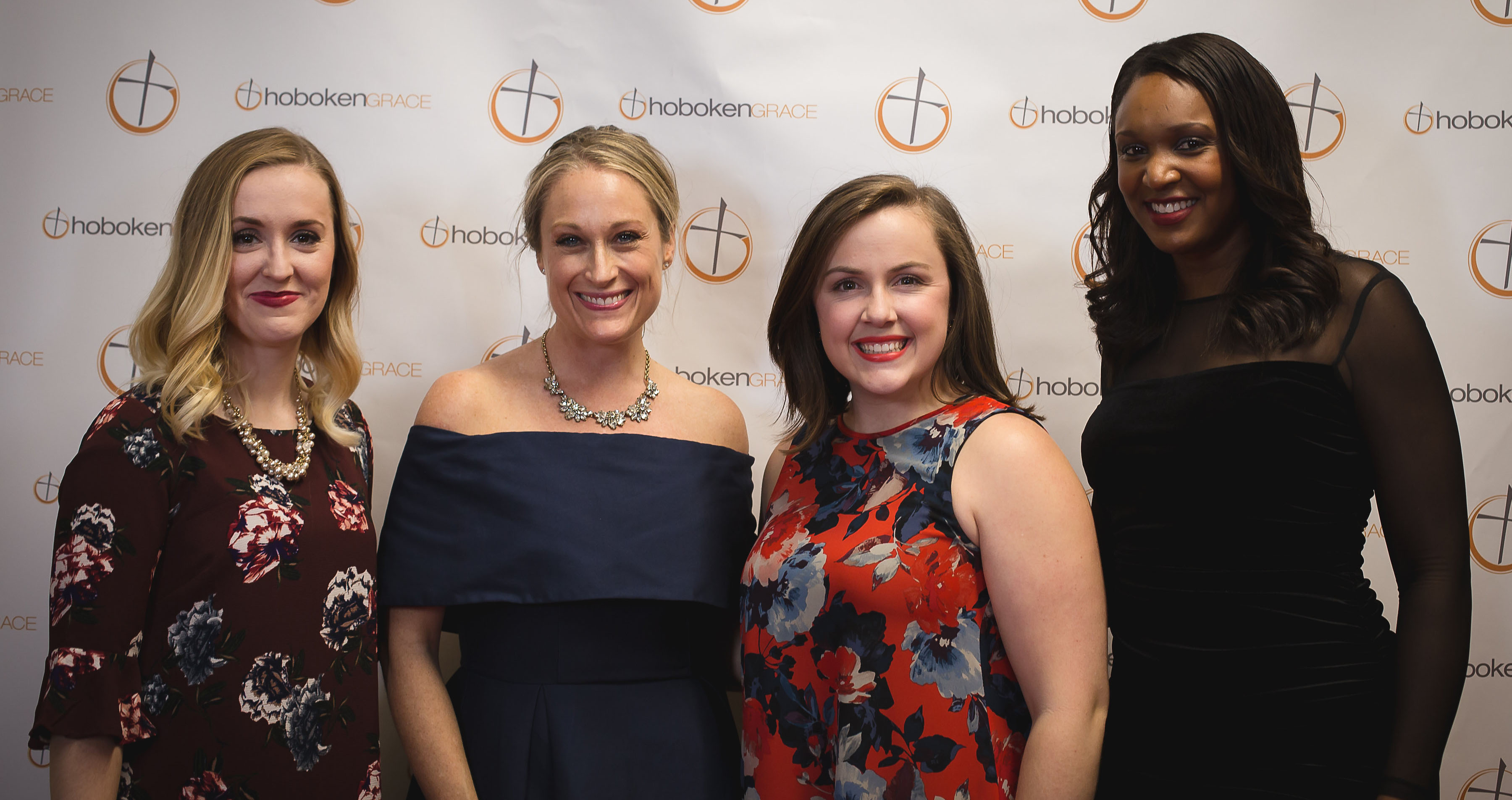 Growing up, I loved stories. I loved reading them, hearing them and telling them. At a young age, somehow I knew that I wanted to grow up to tell stories. As I matured, my love of stories evolved, and I decided I wanted to pursue a career in broadcast journalism. Once my mind was made up, that was it. I attended the University of Florida and spent those four years studying how to tell people’s stories. As graduation day approached, I carefully mapped out my 10-year plan: where I would live, the type of jobs I would take to get where I wanted to go, the house I would buy, and the family I would start. But then reality set in. To be more specific, the economic crash of 2008 happened. No one was hiring, the housing market had crashed (which hit us Floridians especially hard), and everyone was in a panic over all the financial uncertainty.

So my plans changed. To make ends meet, I decided to temporarily detour and teach journalism. But one detour led to another, and suddenly it was years later and my roadmap looked nothing like the one I had laid out for myself. My husband and I decided it was time for a change — specifically, a change of locale. We moved to New York City from South Florida, and I was thrilled to finally have my chance to get back on track. Surely, if there was any place that would rejuvenate my journalism career, it was the Big Apple.

Soon after moving to the area, I became overwhelmed. New York was so different from Florida. It was hard to connect with people, and I couldn’t seem to find my footing or a place where I fit in. I felt so adrift, and I clearly remember asking God to help lead me to where I needed to be.

One winter night not long after, I found myself in Hoboken at an informational meeting for the annual Hoboken Chili Cook-off. I was hoping the meeting wouldn’t last too long. It had been a long day, and I was tired and ready to get home. While waiting for the meeting to start, I overheard some women talking about Hoboken Grace and the dinner group they attended. Both women began telling stories of how they had made lifelong friends and found true community.

For me, that was all I needed to hear. I rushed home, joined a dinner group and looked up the times for Sunday service. I thought God had finally answered at least one of my prayers. But God’s plan is always much bigger than it looks at first glance. Once I got plugged into Hoboken Grace, He opened a door for me to join the Communications Team, so I could finally help share people’s stories. The stories we feature each week aren’t just people’s stories, though; they are stories about what God is doing in our community. At their heart, these stories are His story.

I now realize this is where God has wanted me to be all along. Once I started hearing how God had been impacting others, I realized that my plan was just that — mine and not His. I finally surrendered to His will, knowing it’s only the beginning of another beautiful story I’m excited to be a part of.