A year and a half ago, Jessica’s life took an unexpected turn. It was a change in direction that would eventually lead to her standing on stage and getting baptized on Easter morning. But Jessica didn’t know that back then. All she knew at the time was that she had 60 days to find a new job.

“I was given notice at work around the same time that my lease was up,” Jessica explains. “Everything about my life in Florida seemed to be coming to an end.”

Jessica had a feeling that God had a change in store for her, but she didn’t know what that looked like or how it would all come together.

“I remember I had a friend who lived in New York at the time,” she says. “And he was making really good money, so I thought maybe I should give New York a shot.  Of course, nobody mentioned anything about the cost of living up here.”

After a whirlwind of job applications, Jessica landed a position in Manhattan in January 2015 and moved to Jersey City, leaving her friends, family and church behind. 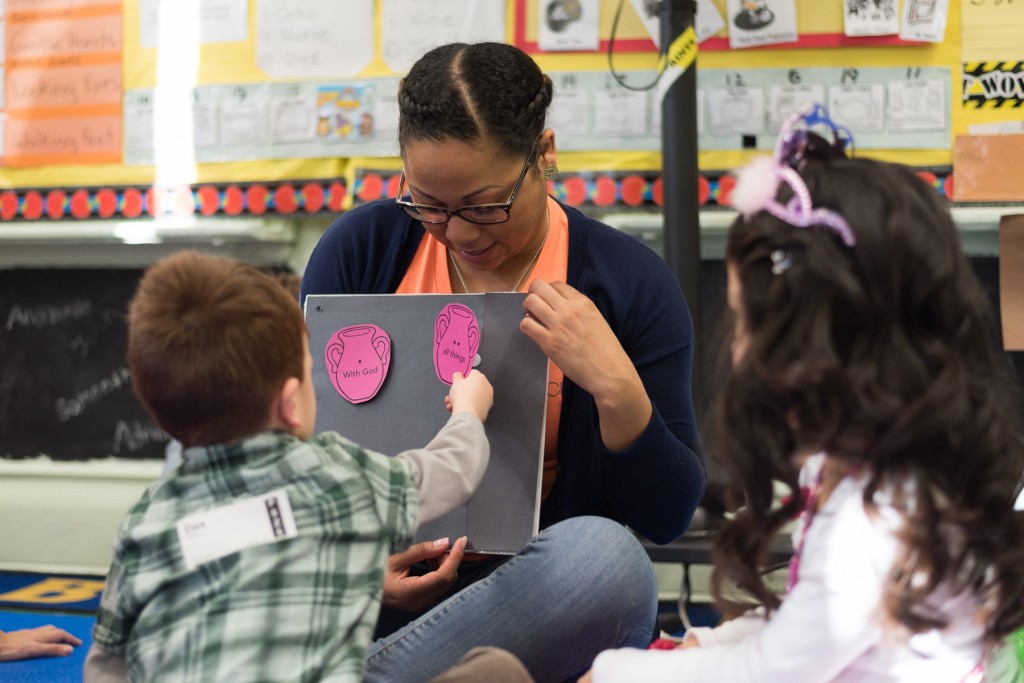 Even though Jessica believed that God had brought her to New York for a reason, it didn’t make a lot of sense. Life in New York was stressful and expensive, and everyone she knew and cared about was back in Florida.

“I realize now that I needed to be lonely for a little bit,” says Jessica. “I needed that season of loneliness so God could have me all to himself. No distractions. I talked to God a lot, because there wasn’t anyone else.”

Being alone was not something that came naturally to Jessica. In fact, for years she had made intentional choices so she wouldn’t be on her own.

“Being in a romantic relationship used to be the only thing that made me feel connected and loved and needed,” Jessica explains. “And I thought that kind of relationship had to involve being intimate, so even though I knew it wasn’t what God wanted for me, I kept on choosing a relationship with a guy over my relationship with God. I thought it was something I needed.”

For years, Jessica had wanted to walk more closely with God, and she longed to get baptized. But she couldn’t bring herself to choose God first — not if it meant giving up the relationships that she felt were helping hold her together.

“I didn’t think I could do it,” says Jessica. “It wasn’t until I found Hoboken Grace and met people who were living differently that I truly believed that I could change my story.” 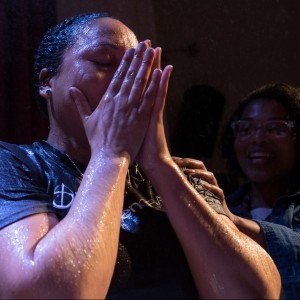 Jessica found Hoboken Grace online and quickly became involved in kids ministry. She later joined a dinner group, where she met women who loved God first and chose to date in a way that honored that love.

“I just couldn’t believe that that was actually possible,” says Jessica. “But there was this girl who was dating and not having sex and getting baptized. I remember thinking, ‘If she can do it, I can do it. That could be me.’ ”

Inspired by the women in her dinner group and surrounded by new friends who supported her, Jessica finally gave her craving for connection over to God and signed up to get baptized.

“For me, baptism is all about washing away the old self and starting a new life,” says Jessica. “I’ve wanted that new life for so long. I just didn’t see how I could let go of the old life.”

But on March 27, Jessica got up on stage in front of new friends and complete strangers and declared her faith in Jesus Christ, vowing to follow Him wherever he leads. She let go of her old desires and anxieties and grabbed hold of her new beginning with both hands.

“I feel a freedom from my old self and a sense of newness that I didn’t think I could have,” says Jessica. “And I have never felt more connected to God.”

To learn more about taking the step of baptism, attend Hoboken Grace’s class What Is Baptism, held after each service this Sunday. 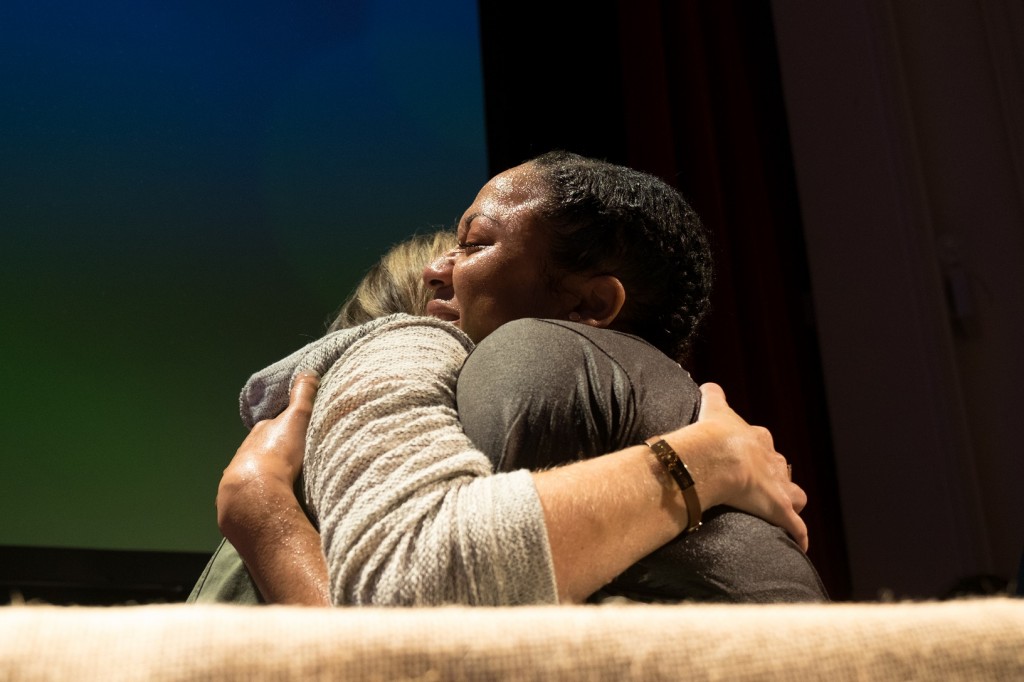