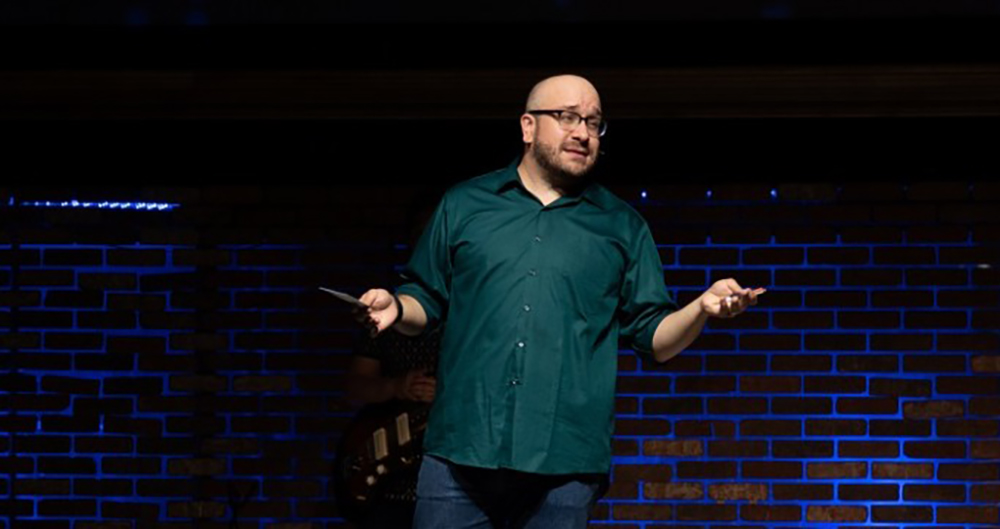 “You’re a Christian?” I remember being asked that one day at dinner with someone I hadn’t seen in a long time. We were friends in college and had reconnected over a dinner in the city years later. They were surprised because in college, I wasn’t a Christian. In fact, during undergrad, I probably had never been farther from God in my life. Or so I thought.

I answered with a little stutter, because I could sense the judgment behind my friend’s question. It’s as if they were asking me, “You wear socks with sandals?!” You know, surprised by my choice. But I told them, “Yes.” And as expected, their answer was, “You know that comes with a lot of negative connotation, right?”

I proceeded to engage with them in a conversation about who God was in my life and said that even in college, when I seemed far away from Him, He was never far from me. By the end of the dinner, I remember telling my friend, “Listen, I know being a Christian this day and age carries around with it a lot of negative publicity. That’s our fault. If we really were following who Christ is, we’d be the kindest and most loving people you’d ever met.”

Unfortunately, a lot of us have missed the mark. Yes, I know, we’re human and we aren’t going to be perfect. We’re not called to be perfect. We’re called to be “like Christ” or “Christ like,” and what does that mean? That means we spend time with Him (in His word), engage with Him and see what He’s done. But, we also engage with people like He did.

The Apostle Paul said in Philippians 2:5-8, “You must have the same attitude that Christ Jesus had.” And one of the attributes of Christ that we learned from the early church is boldness. We’re told in Ephesians that “we have boldness and access with confidence through our faith in Him.”

What is boldness? It’s an unwavering commitment to your faith and beliefs. It’s a desire to tell others about what you know to be true and what you’re experiencing. I know, I know. That’s nerve wracking when you think about it. What will they think of me? What will they say to me? Will they be like your friend who turned a nose up to your proclamation? These are valid concerns, and I’m not diminishing them by any means. All I’m asking is, “What’s the worst that could happen?” Seriously. What’s the worst that could happen? They ignore it, they get angry, they walk away, they turn their nose up to you and say, “You’re a Christian?” Or, maybe, they begin to ask questions. They ask when and where you attend on Sundays. They ask why. They ask to come along. Who knows? We’re not to know the outcome, we’re simply told to open the door and let God be God.

We mentioned some practical ways to be bold this day and age on Sunday. You can invite someone to join you on Sundays. You can invite someone to join you for Dinner Group and/or a connection event. These are low-risk, high-return ways of getting people to hear how much they mean to God and how much He’s pursuing them. You could also tell your story. Tell them what God is doing in your life and how you’re engaging with Him. These are all ways of opening the door for God to do His work.

One of the biggest differences from the early church to the 21st-century church is their ability to stand bold in the face of adversity. For them, the stakes were incredibly high — life or death. Yet they knew, because they saw Jesus. They knew who He was and what He could do because they walked with Him, they talked with Him and they spent time with Him. We can do the same thing and maybe, just maybe, invite some of that 1st century boldness back into the 21st century and let God continue to do His thing.