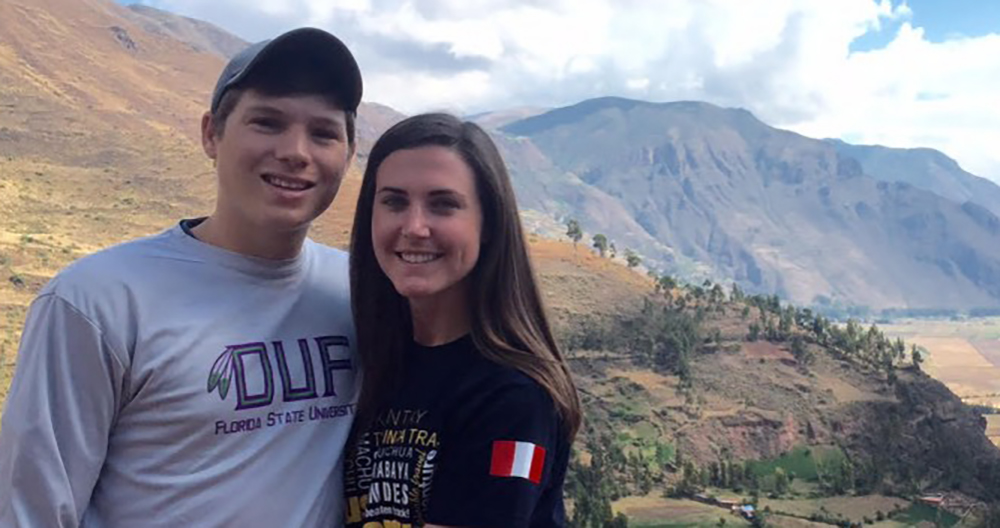 With Financial Peace University classes in full swing, the Writing Team interviewed Tiffany and Ryan about their own FPU experience. While the couple says they were at first hesitant about the course, it turned out to be one of the best things they ever did.

Why did you decide to sign up for FPU?

We were asked as dinner group leaders to take FPU in preparation for our upcoming series. One of us thought we didn’t really need it but thought it would be beneficial to be able to speak to it in case it came up in dinner group. One of us was reluctant to give up nine Thursday nights. We had heard that one thing FPU teaches you is to see money the way God sees money. Even though we righteously put ourselves into the “we don’t have money problems” category, this idea was ultimately intriguing enough to get us to sign up.

What were some of your biggest takeaways from the class?

For one thing, we realized we didn’t have all of this money stuff as together as we thought! We also learned we are 100 percent opposite on every aspect of our view of budgeting and organization! It started to make sense why we had never had a successful budget meeting during our first year and a half of marriage. FPU opened our eyes to view the budgeting process as a way for us to work together and love each other, rather than what was normally a guaranteed argument.

Secondly, we finally started to feel like we were winning with money by allocating every dollar with a monthly budget. We feared a formal budget would constrict us, but instead it gave us more freedom to enjoy the things we love without any guilt.

What are some of the successes you’ve had since taking it?

The first week after we were done with the class we wrote a check and paid off the rest of our student loans. It was terrifying to see our former “security blanket” leave our bank account. But the next month, when that debt line was gone from our budget, it was so freeing!

A few days ago we had an unexpected visit to the emergency room. A year ago we would have been dreading the hospital bill because of our high-deductible plan. Today, we didn’t even think twice about it!

What advice would you give to others who are taking the class now?

This was hands-down the best nine weeks we’ve ever spent and it changed our future. Don’t get us wrong — the first few months we fought more about money than we ever have. It wasn’t easy to get on the same page, but the more we practiced, the better we got. FPU gave us a common language to talk about money and forced us to align our budget with our priorities, first of which is giving back to God. It is so refreshing to have this peace of mind that no matter what life throws at us, we have a financial plan prepared to handle it!

Miss out on taking FPU? You can still sign up here.