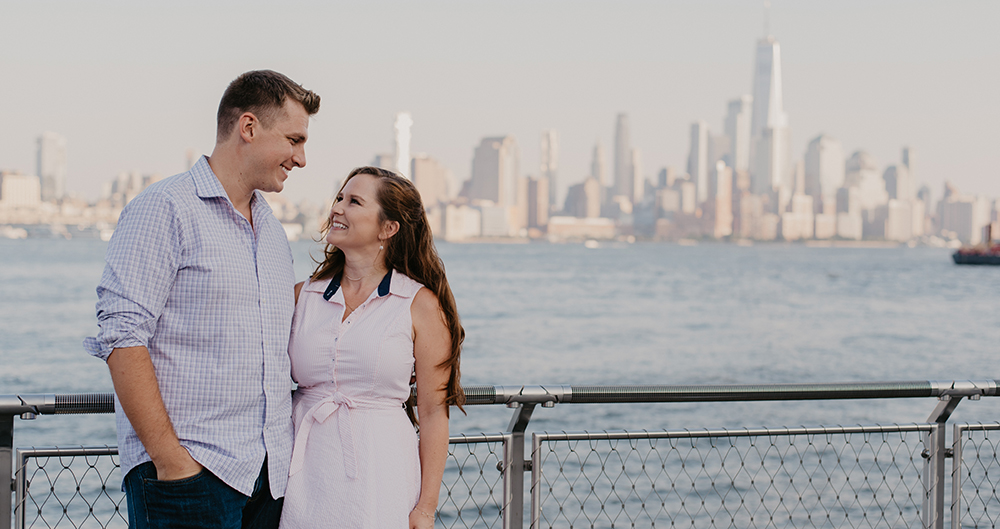 Nate and Alyssa were unsure what they’d take away from Financial Peace University — if anything. A civil engineer by trade, Nate is a numbers guy who for years meticulously updated a financial spreadsheet. Alyssa, meanwhile, had studied financial planning and previously worked in wealth management.

The couple also doubted they could do more to reduce the substantial debt of nearly $300,000 they’d acquired from student loans and credit cards, including the cost of their recent wedding. But they committed to taking the course with an open mind, embracing its lessons and seeing what happened.

Ten months later, Nate and Alyssa say their life has drastically changed. They’ve paid off over $60,000, increased their giving substantially and started several thriving businesses. What’s more, they say the class provided the best foundation for their marriage that they could have asked for.

“It’s the best thing we’ve ever done for each other, for ourselves and for our future,” said Alyssa.

Nate and Alyssa started their marriage on different wavelengths when it came to budgeting and spending. The class taught them to speak the same language, they say. It gave them equal footing and provided a sense that they’re on the same team. Now, they dedicate one night a month to talk about schedules, budgets, goals, and other aspects of their relationship.

But the couple also attribute much of their success to God’s timing and the work they’ve put into their FPU journey.

“Every single step of it has been God in a really crazy way,” said Alyssa. “I mean a really mind-boggling way.” 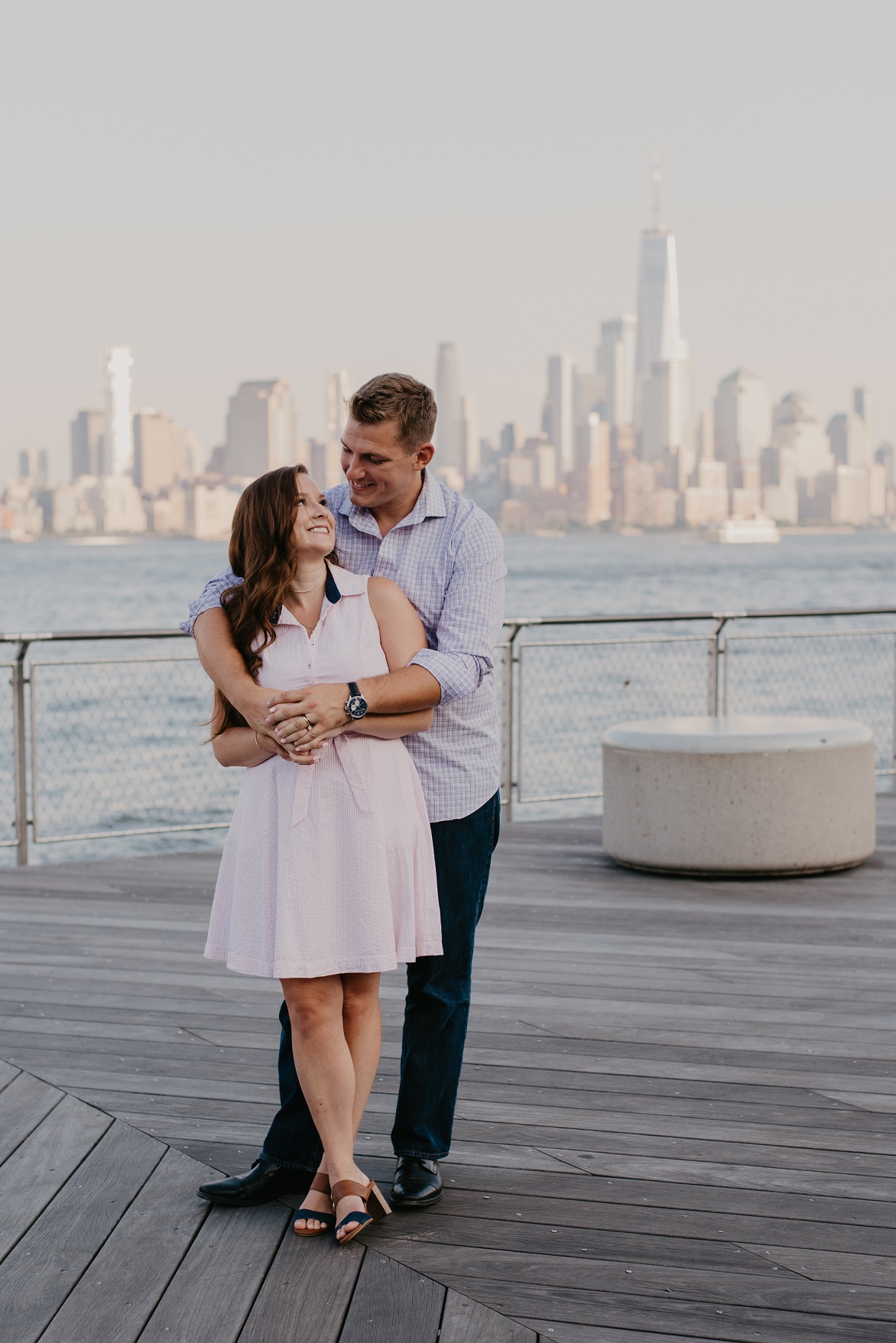 After Alyssa left the financial industry last year, the couple launched a home renovation business, an aerial photo/video drone company, an event planning/rental business and a jewelry business. Choosing the uncertainty of income that came from several entrepreneurial endeavors, rather than a steady paycheck, required a huge leap of faith. But their businesses quickly grew through word of mouth, including referrals through people they knew from church.

“God just kept showing up in every step,” Alyssa said.

This became even more apparent once the couple decided to increase their giving. While Nate and Alyssa came into their marriage with different perspectives on the importance of tithing, during the class they decided to start giving back 10 percent off the top. Through prayer, Nate says, he realized it was God’s money they were managing, not theirs. And in addition, he wanted to experience God at work in their lives through their finances. If they couldn’t live on 90 percent on their income with Him, Nate says, how could they live on 100 percent without Him?

“It has been the most incredible thing,” said Alyssa. “We’ve increased giving, but we also have somehow managed to increase our debt payoff at a substantial rate.”

The couple say they’ve implemented a plan to maximize their debt payoff. They’re working harder than ever and they haven’t paid for anything on credit since FPU — something they couldn’t have imagined just a year ago.

Paying with a debit card or cash instead of credit is one of FPU’s primary strategies for paying off debt. For Nate, who had spent his adult life accumulating credit cards to build his credit score, this was particularly difficult to embrace.

“I measured my value and my wealth based on how many accounts I had open, how much credit limit I had, how high my score was and my ability to borrow,” he said.

More than 40 open accounts and 80 credit cards were displayed in a large binder, one that Alyssa jokingly suggested cutting in half during class. But the more she thought about it, the more she envisioned something that could encourage them as they pursued a debt-free life.

Who needs 41 open credit accounts?! Really… for the almighty “I Love Debt” FICO score? We finally posted the video of the Dream Fund box we made from the scraps. Every card was opened for improving our credit score, chasing some bonus offer, covering “emergencies”, using 90 days same-as-cash (0% offers) and living without a detailed budget. Simplifying life to 1 debit card and cash for purchases and has been incredibly freeing!

After cutting up dozens of credit cards, Nate and Alyssa used the remnants to create a dream-fund box. They fill it not with money, but notes detailing their dreams for the future — life after debt: “One day, we would love to do this…” “We want to be able to treat someone to that…” “We’d love to be able to do this for our church…”

“Sooner or later, when we get out of debt, we’ll be able to open that box and pick something once a month and do it fully,” said Alyssa.

It’s a box that illustrates not only how far they’ve come, but also where they’re going. Alyssa says she long ago accepted that they’d be paying off student loans for the rest of their lives. But now, after FPU, they have a solid plan in place – and it’s working! They have a realistic goal of paying off everything in less than two years. They can picture the day they’ll be debt-free and they know exactly how they’ll embrace the life of freedom God intended for them. 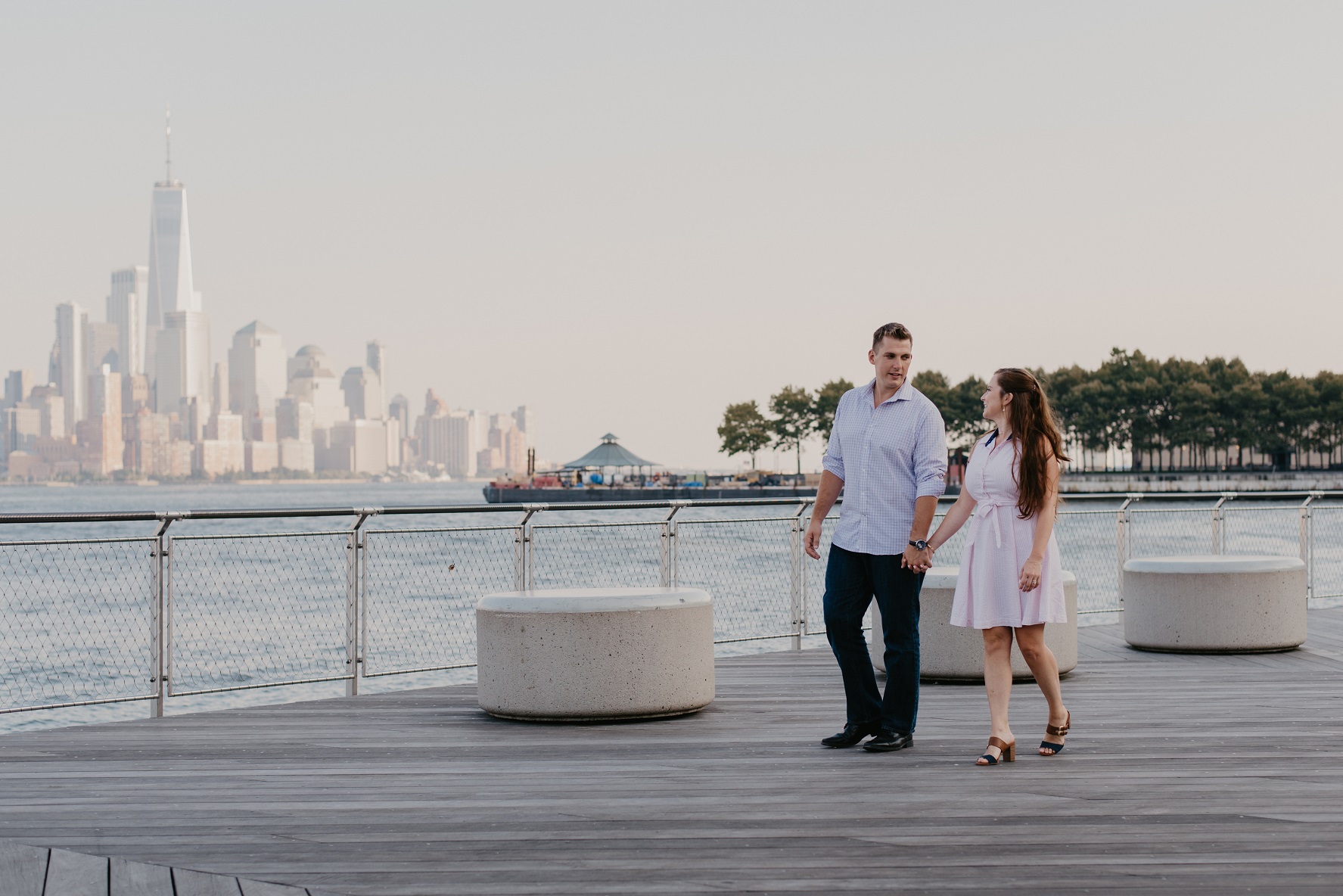 Financial Peace University groups have begun, but it’s not too late to join! Sign up for a group here. We can’t wait to see what story God is waiting to unfold in your life.