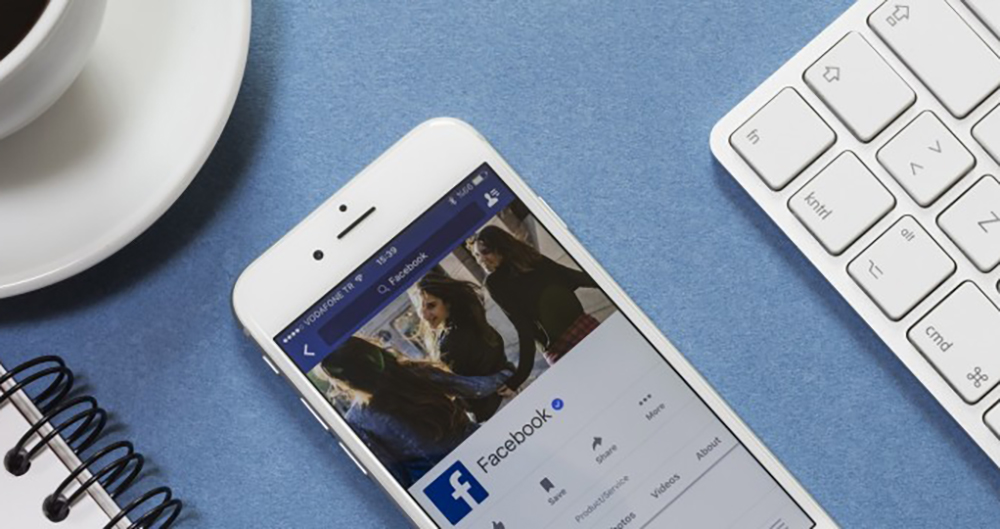 You know what’s hard? When people have other people in their portrait picture. When that happens, I can’t tell who is who. 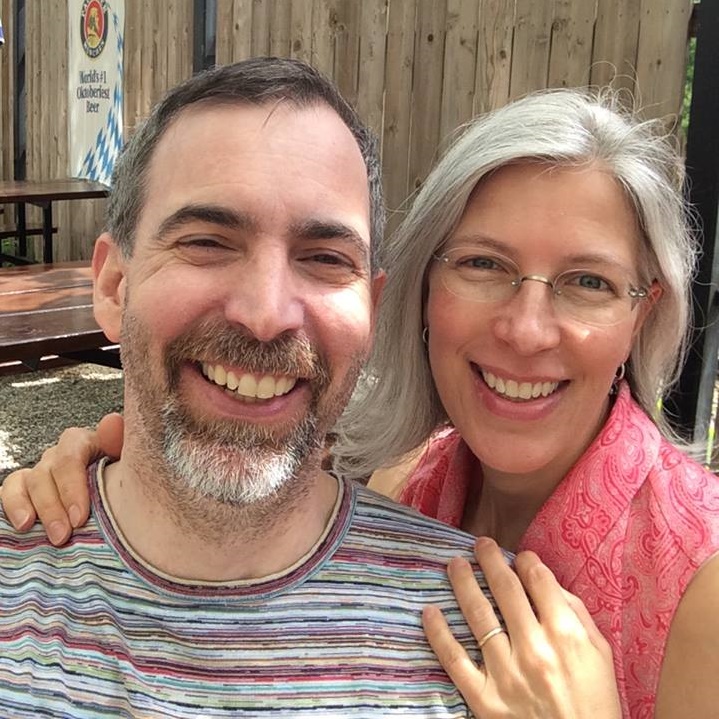 Here’s my picture. Okay, maybe I don’t have a leg to stand on.

They say that couples begin to look alike after they’ve been married a long time; so this is a picture from a few years ago. But if the name says Justin Michael, you know which one of us is Justin, right?

When you set up your profile, you get to have two pictures.

The first is your portrait. Usually this is a closeup so people can see your smiling face. This is the picture of you that is attached to every one of your comments and posts. It’s the picture that shows up over and over again.

The other picture is the banner, the wide shot, the cover photo. It shows a place or environment or group or event. This is the one that sets the tone for your profile. It’s the one you’re using to communicate something deeper about you. It’s more than just appearances.

You might say that these two pictures help define you to those you interact with on social media.

Have you ever considered the defining moment in your life?

There are two ways to answer this question.

The first way is to look at a moment in your life that encapsulates your entire life. You can look at an event that shows your character; it captures aspects of your life in one snapshot.

Is there an event like that in your life?

We want to have a defining moment that is like having an awesome cover photo. It is a backdrop for our whole lives and colors our understanding of ourselves; and we want it to be a good one that lots of other people will see, too.

That’s one way to think about this question: What has been the defining moment of your life?

But there’s another way to think about it, too.

The other defining moment is the one that changes you in a dramatic way – in a way that impacts your relationships, motivates your actions and marks you forever.

If we look at the life of Peter, an apostle and follower of Jesus Christ, within a few months of each other, we see two well-known moments that could be defining moments for him.

One day he denied he even knew Jesus. An account is captured in Luke 22:

The guards lit a fire in the middle of the courtyard and sat around it, and Peter joined them there. A servant girl noticed him in the firelight and began staring at him. Finally she said, “This man was one of Jesus’ followers!”

After a while someone else looked at him and said, “You must be one of them!”

About an hour later someone else insisted, “This must be one of them, because he is a Galilean, too.”

But Peter said, “Man, I don’t know what you are talking about.” And immediately, while he was still speaking, the rooster crowed.

At that moment the Lord turned and looked at Peter. Suddenly, the Lord’s words flashed through Peter’s mind: “Before the rooster crows tomorrow morning, you will deny three times that you even know me.” And Peter left the courtyard, weeping bitterly.

Peter sees that he’s denied Jesus, even though the day before he denied that he would ever leave Jesus.

This moment could have defined Peter. It could be the one that encapsulated his life in one moment.

The other day is when he proclaimed to thousands of people in Jerusalem that Jesus was God’s Messiah and the Son of God. Luke tells us about it in Acts 2:

“So let everyone in Israel know for certain that God has made this Jesus, whom you crucified, to be both Lord and Messiah!”

Peter’s words pierced their hearts, and they said to him and to the other apostles, “Brothers, what should we do?”

Peter replied, “Each of you must repent of your sins and turn to God, and be baptized in the name of Jesus Christ for the forgiveness of your sins. Then you will receive the gift of the Holy Spirit. This promise is to you, to your children, and to those far away —all who have been called by the Lord our God.”

Which day is the one that Peter would want for his cover photo? Which one is the day Peter hates to remember and which one would he cherish? The answer is obvious, isn’t it? They are two very different days. But the earlier one in Luke is eclipsed by the later one from Acts.

Either of those days may serve as the one that captures the essence of Peter’s life.

But the day that transformed him is the one when Jesus forgave Peter for all the ways he had denied God.

We read about the account in John 21. Jesus asks Peter three times, “Do you love me?”  Peter responds each time with “Of course I do. You know I do.” Then Jesus challenges Peter to “Feed my sheep.”

In the same way, we too have been forgiven for the ugly moments that threaten to define us.

Another good summary is in Galatians 2:20:

My old self has been crucified with Christ. It is no longer I who live, but Christ lives in me. So I live in this earthly body by trusting in the Son of God, who loved me and gave himself for me.

Jesus took our photos that we would rather remain hidden, and He sealed them away. He took on the penalty for them. It’s as if He took those moments, placed them in an envelope and sealed them with His blood that was shed on the cross. He put them away so they no longer had to define us. We could instead be defined by his promise.

This means that anyone who belongs to Christ has become a new person. The old life is gone; a new life has begun!

He offers us to change the cover photo of our lives in an enduring way that all will see. He calls us to “Follow.”

Justin is an Elder at Hoboken Grace.