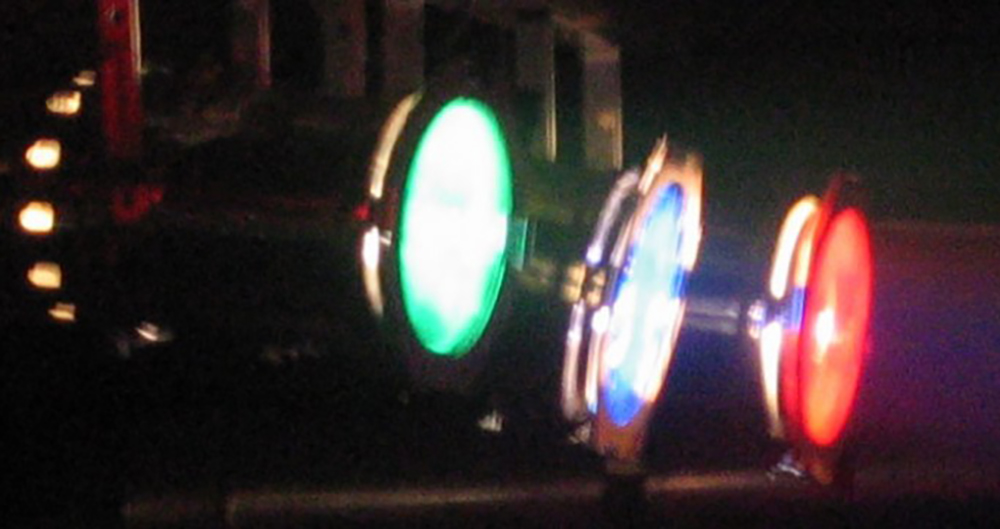 At Hoboken’s public schools, community theater is a longstanding tradition. For the past seven years, the entire district has worked together to produce an annual musical. It’s one of the biggest community events put on by the high school, requiring two months of planning, not to mention the involvement of over 150 students in kindergarten through 12th grade.

Since 2014, Hoboken Grace has also been a part of this tradition. With dozens of students staying late this week to prepare for this year’s spring musical, Peter Pan, Hoboken Grace’s Outreach Team made sure they were well-fed, arranging more than 500 meals over four days of dress rehearsals.

“I think this is the third year Hoboken Grace has helped us,” said Mrs. Miller, the theater director. “Your church is so kind to us.”

Hoboken Grace’s support of the theater program began when the church held services in the high school’s auditorium. Back in 2014, during dress rehearsals for The Little Mermaid, several of the dinner groups at Hoboken Grace decided to make dinner for the students who’d be staying late. They saw it as a way they could serve the entire community – teachers, parents and, most of all, the students who’d be putting on a show for everyone in the city. A group from Hoboken Grace also served food the following year, during dress rehearsals for Shrek the Musical.

Although Hoboken Grace eventually moved all of its services to 301 Garden, its relationship with the high school – especially the drama department – has continued. In past years, groups have been able to serve those in the program during 1Day, working on various projects in the auditorium. And Anthony, the church’s outreach director, has stayed in touch with the school’s theater director. 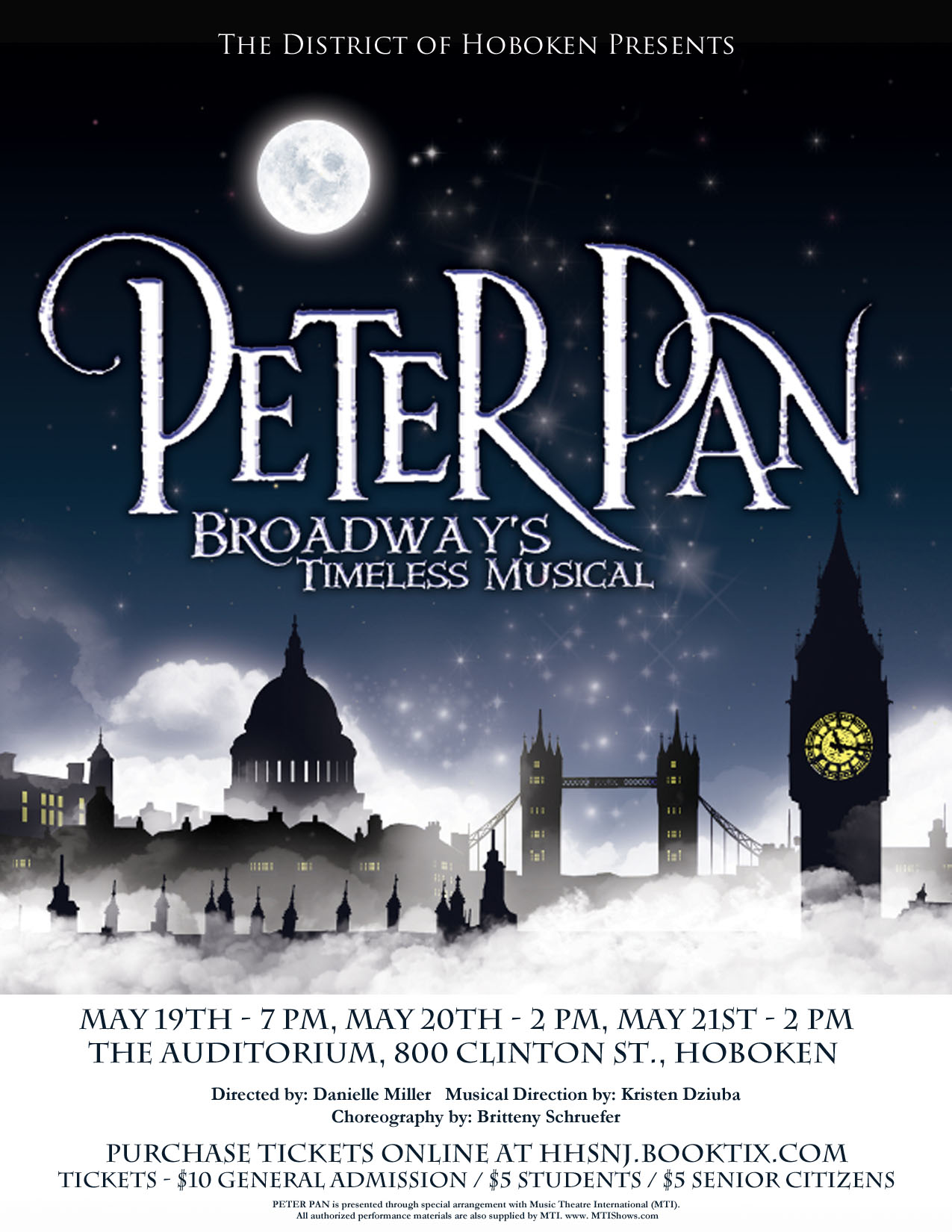 “He even officiated my wedding two years ago,” said Mrs. Miller.

So when the drama department needed help again this year, the Outreach Team jumped in. They delivered homemade ziti on Monday, then coordinated deliveries from Chick-Fil-A, Jimmy John’s and Tony Baloney’s for the other dress rehearsals this week.

Mrs. Miller says the meals allow the school to feed 120 students in a way “we would not be able to otherwise.”

“We rehearse until 9 p.m., and these students would not otherwise be able to obtain a quick meal,” she continued. “It helps us be able to rehearse more onstage, which helps the quality of the production.”

Peter Pan will debut Friday night, with two other shows this weekend. Showtimes are 7 p.m. Friday, 2 p.m. Saturday and 2 p.m. Sunday. Tickets are $10, or $5 for students and seniors. They can be purchased here.