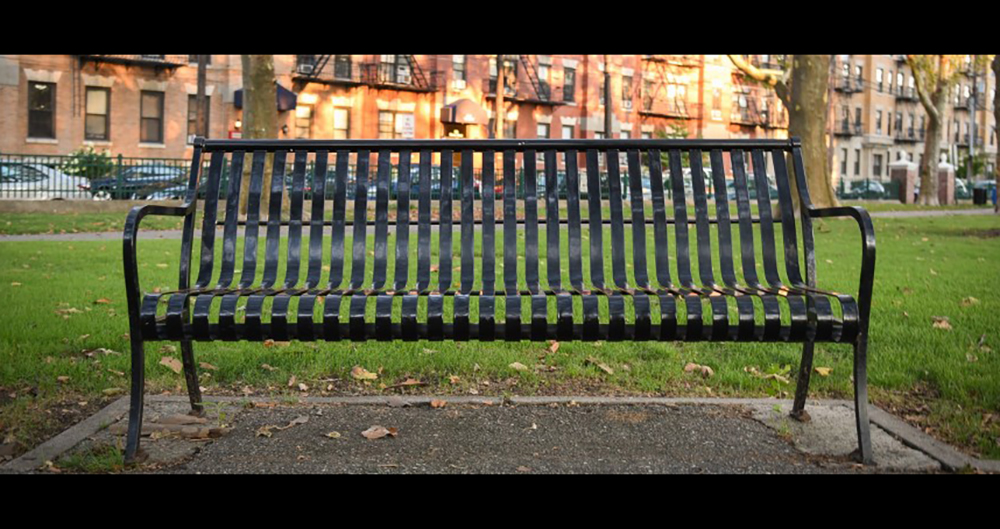 Rest seeps out, not in. During this fall’s Rest series, we’ve talked about how the state of our soul impacts other areas of our life. But what does it look like to live that out? We asked three people to share how they’ve embraced rest in their lives.

A day away from everything. The only plan: to lie on the beach. It’s the perfect setting for rest… but then you start scrolling through social media.

“Social media, people-pleasing, worry, fear—all that is a source of unrest for me,” said Hannah, who serves on the Worship Team at Hoboken Grace. “My schedule could be wide open, or I could have just had vacation, but if my mind is consumed with all these other things, I would not feel rested.”

That’s when even worship can get frustrating. “With worship specifically, you can go through the motions, but your heart’s not in it,” said Hannah. “It’s easy to serve on Sundays but have my mind be distracted by all the things going on in life, rather than my mind being at rest in the truth of who God is.”

On the one hand, she knows that if she spends time with God, reading His word, she’ll get the peace she needs. On the other hand, actually getting around to it can be hard to do.

“I need to make a plan,” Hannah said. “If I don’t plan for it, I end up finding other things to do.”

Aside from being a new mom, Hannah has experienced several other changes in the past year, including a switch from a full-time job as a kindergarten teacher to juggling three part-time jobs. “My schedule is a lot trickier now because I’m so spread out,” she said.

She tries to set aside time every morning with God, and then take a whole day away once a month. Sometimes, yes, she even spends that day at the beach. But during those days away, Hannah focuses on spending time with God and reading the Bible instead of letting her mind be consumed with everything else.

When she sticks to that plan, that’s when she finds the most rest. 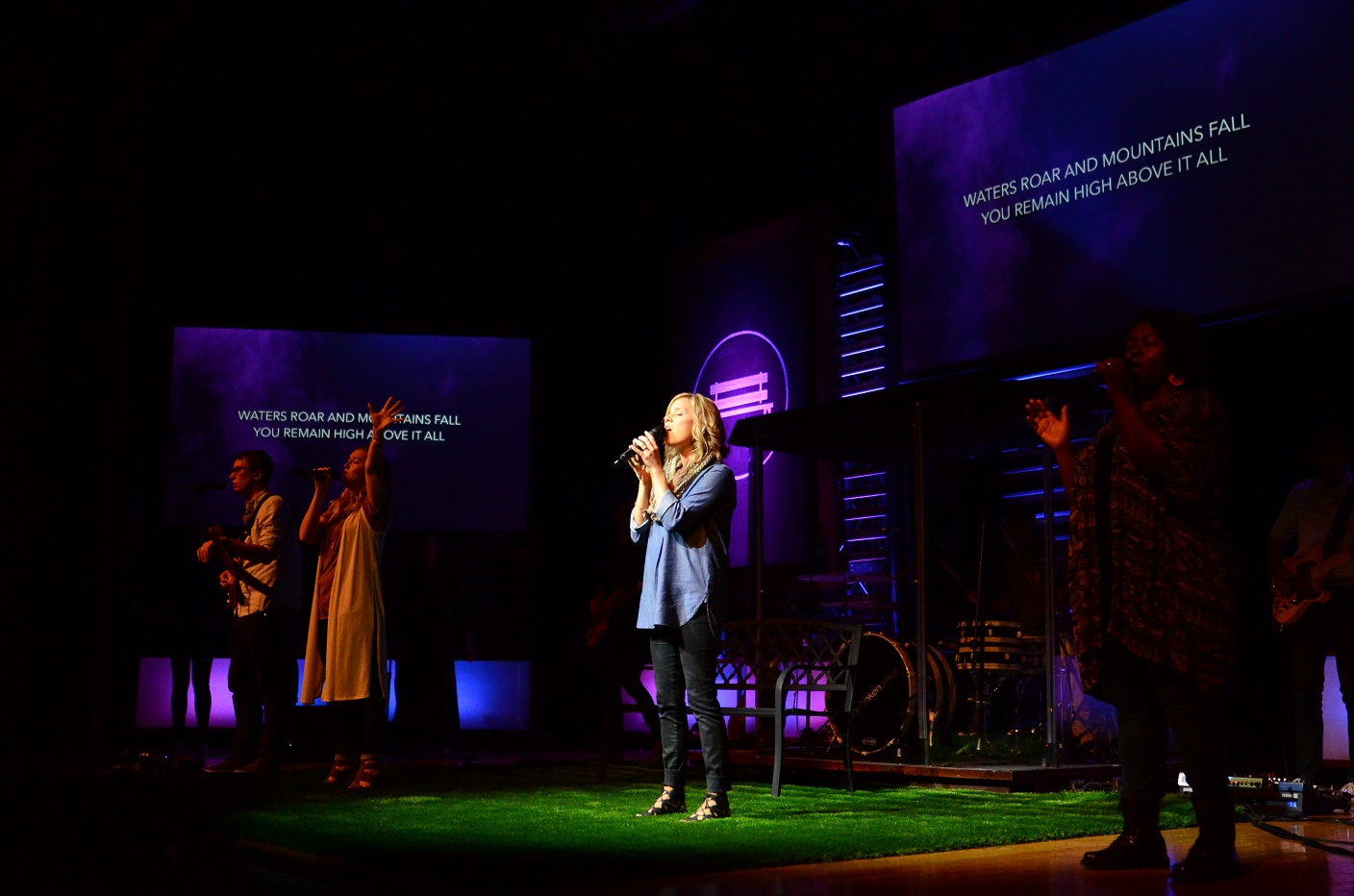 A calendar packed with meetings and work. Serving all day Sunday. Following up with people the Monday after. A weeknight meeting at the Housing Authority. Dinner group. Monthly Community Dinners. The list goes on.

“Historically, I’ve had neither physical nor spiritual rest,” Grant admits. But it’s not his schedule that stops him.

“I’ve realized that when I’ve burned out in the past, it’s been tied to my obsession with status and success,” Grant said. “When my mind is set on all that I can achieve and do, I don’t create space for myself to listen to what God has to say to me. So I’m not resting, because I’m not hearing from God.”

​But recently, he parted ways with a company where he’d invested many years of his life.

He took that time to pause and listen to what God had to say. And he realized that he’d tried so hard to be indispensable to his job and to people that he had lost sight of how God had made him.

“My giftedness is in leadership, administration, service, and the way I connect people and create fellowship,” Grant said. When he started focusing on doing those things within the space of his gifts, he found rest.

He’s still proactively pursuing projects and people. Now, however, Grant focuses on who and what God puts in his path, instead of stretching himself to do as much as he can. The Housing Authority, for example, is right in his neighborhood. Since one of Grant’s goals is to create opportunities for people to launch their own businesses, he started an incubator space in the Housing Authority, so those who live there can do just that.

“God’s calling me to be present where I am,” said Grant. 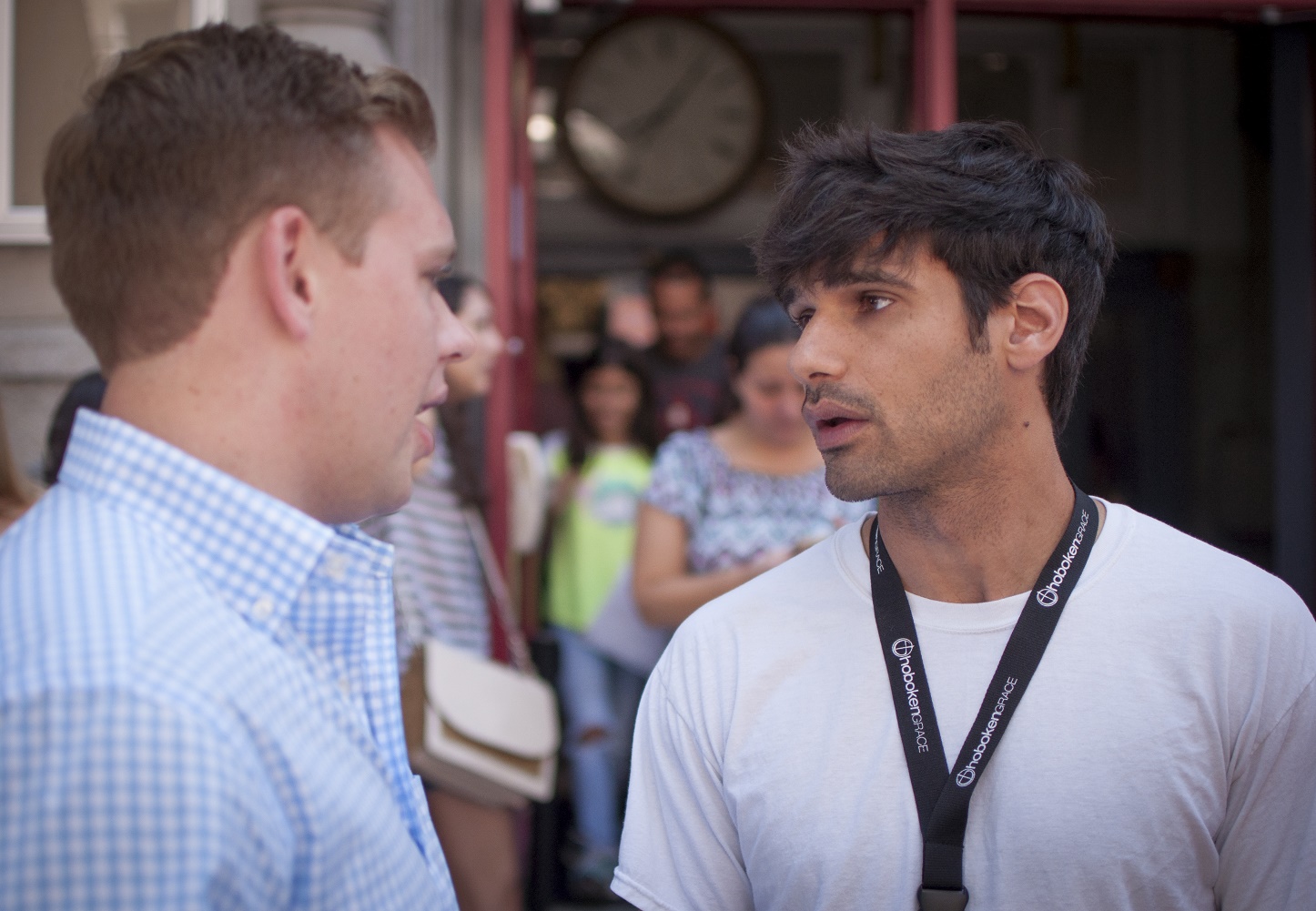 Dirty dishes piled high in the sink. A bunch of people about to arrive at your apartment. Anticipating a recovery group meeting you’re about to lead.

“What really mattered was whether I was in a position to receive people on a given night,” she explains.

If her apartment were spotless, but she was stressed out, that would not create an environment conducive to healing. So Laura made an effort to prioritize prayer and connection with God over things that, on the surface, might seem more necessary.

She’s found that choosing to spend time with God over all other priorities is critical to following Him.

“Many of us know we have things in our lives that have to be given up — whether they are bad habits or relationships or a career,” she said. “But without that daily time with Him, we will never have the courage to do so.”

Sometimes the things God wants us to give up can look like good things. For example, Laura filled in in Grace Kids during a time when the team was shorthanded.

“I knew God had asked me to step off the team in order to give more on the other teams I was on,” she says, but she found it difficult to say no when asked. She realized, however, that saying “yes” had nothing to do with giving. It had more to do with her fear of not being able to meet the expectations of those around her.

A friend advised her that when we say yes to something God is asking us to say no to, someone else that God is asking to say yes cannot say yes.  Laura realized that saying yes in this case meant taking away an opportunity from someone else to join the team. When she finally started saying “no,” the team quickly found people to fill the gap she had been filling. And Laura experienced rest by releasing her fear of not being able to meet people’s expectations.

Ultimately, said Laura, she’s finding that following Christ “is simply about learning to step into His rest in the first place.”​