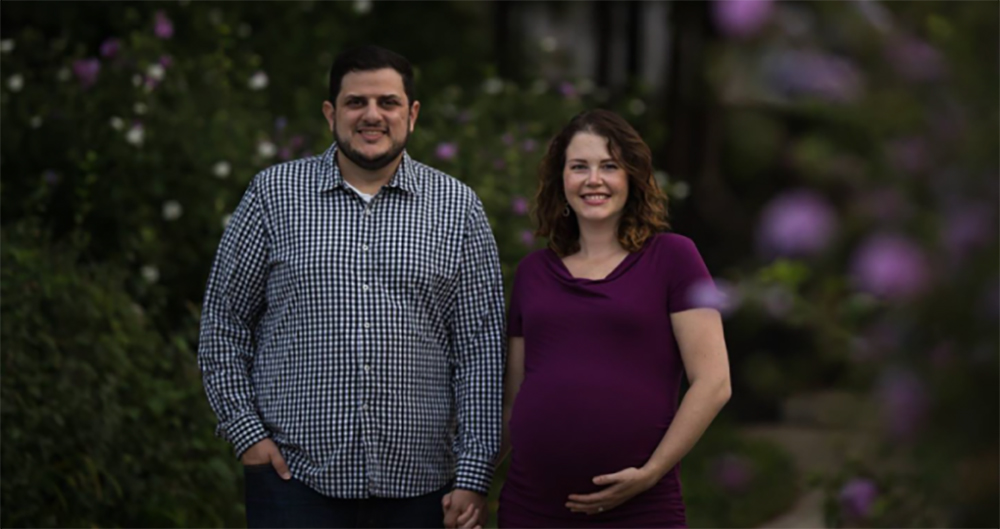 There are two sides to every story. Here Nick and Erika share what taking Financial Peace University as a married couple meant to them.

With a Bachelor’s degree in Finance, the last thing I thought I needed was to take another finance course. I had spent more than enough time in college sitting in class calculating bonds and compounding interest that I felt excused from ever having to take a personal finance class. I couldn’t have been more wrong.

At work I do a lot of budgets, spreadsheets, reviewing the past to help make better decisions as we move forward, so the last thing I wanted to do was come home and do more of the same. I underestimated how much it meant to my wife Erika. While I was comfortable with my “good enough” budget that existed in my head, in reality, that was of no help to Erika.

The “good enough” budget led to a lot of repeated phrases such as: “Eh, we’ll be alright. We’re gonna be fine. We deserve a nice vacation. We’ll just pay it off next month.” Perhaps you’ve found yourself saying the same kinds of things. What I was too stubborn to see was that this attitude was actually weakening our partnership in marriage. Doing budgets and spreadsheets came so naturally to me that I underestimated how easy it was to make her feel loved and cared for by something that came so naturally to me.

Built on biblical principles, Financial Peace Univerity not just human theory. Learning these principles has affected other areas of my life, too. There’s something surprising that happens when you allow these principles to affect your wallet. It also starts to affect your heart. It’s no wonder that Jesus says in Matthew 6:21, “For where your treasure is, there will your heart be also.”

I learned that budgets don’t just have to be about money. Because of the principals, I put to work in FPU, I’ve also learned how to budget my time better. Just like money, time has it’s limits. You’d better have a plan for every minute of it. FPU teaches you to have a plan for every dollar. If you can learn how much money you can spend on eating out, you can easily transfer that to how much time you can afford to watch television on a daily or weekly basis.

If you don’t have a plan, you’ll easily be sucked into binge-watching the next merely average show on Netflix instead of investing your time in your children or improving your community.  Having a budget really makes you take a step back and evaluate how important something really is in your life. If I only get 7 hours a week to turn on the television do I really want to spend 3 of it watching a midseason hockey game with 45 minutes worth of commercials? Or is there a wiser way to spend that time? Is that trashy reality show even worth 20 minutes? It forces you to consider everything you’ve been given.

Budgets aren’t restricting. They are freeing. We need to dispel the myth that a budget is restricting. I can’t tell you how much of a relief it is to my wife and I knowing what we can and can’t buy during the month because we budgeted ahead of time for it. It was exhausting to constantly check in on purchases, asking each other for permission or “can we afford it?”

I’m so glad FPU has had a major impact on my marriage,  but I wish I would have taken it sooner in life, well before I ever got married or even went to college. In the months that have followed since taking it, I’ve been so impressed by how it’s influenced my life and drawn me closer to God in the process.

The FPU course is nine weeks. That’s a good bit of time, but it’s time you’ll be spending making sure you’re doing better than “good enough.” Jump in a group, learn, and encourage others in this exciting process. If we can talk about finances within our faith community, there are no limits on where we can go next. Don’t be like me, wishing you’d learned this stuff sooner. Jump in today!

Read Erika’s side of the story here.

Nick serves as the Dinner Groups Director at Hoboken Grace.