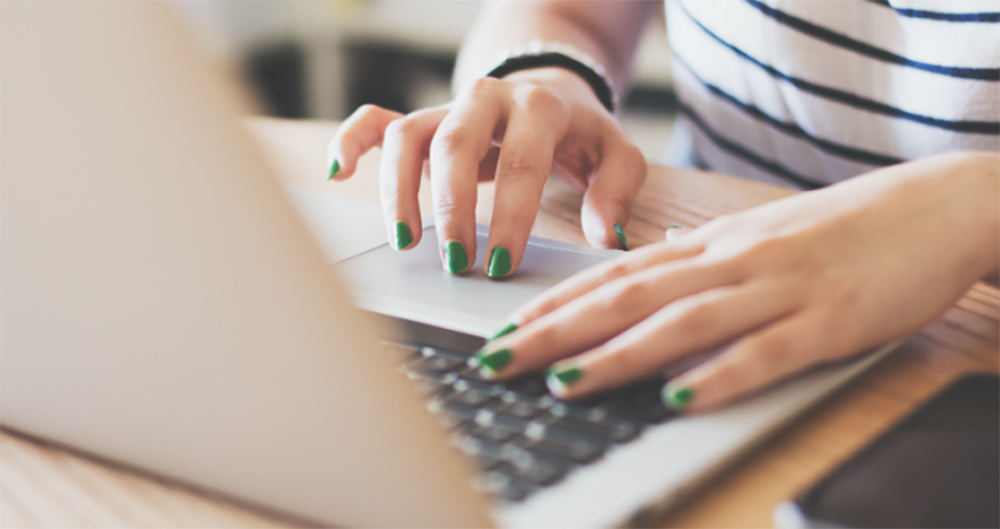 Since joining the Concierge Team a year ago, Elyse has sent hundreds of messages to both newcomers and regular attenders. Emailed to anyone who has filled out a Connection Card, they include personalized birthday wishes, anniversary congratulations and notes to first-time guests. It’s a small gesture that can have the same effect as a smile at the front door.

The Writing Team recently talked to Elyse about the Concierge Team’s role at Hoboken Grace and the personal touches that come with making someone feel welcome and well cared for.

How did you get involved with the Concierge Team and what does your role include?

Sarah Neral and I were at dinner one night last November, and we started talking about how I’d been praying about getting more involved at Hoboken Grace. I was already attending a dinner group, but hadn’t joined an impact team yet. That’s when she mentioned the Concierge Team — a fairly new group she was leading on Monday nights. It sounded like a great fit for me, especially because of the overlap with my full-time job as an editor, where I was already working on email newsletters.

The role is never exactly the same from week to week. But on any given Monday, I might be reviewing Connection Cards; transcribing prayer requests and sending them to our Concierge Team prayer warrior, Wendy, who prays for and responds to every prayer request we receive each week; and/or sending welcome emails to first-time guests to Hoboken Grace, dinner groups and impact teams. We also communicate with people who have given to Hoboken Grace for the first time, as well as those celebrating birthdays and anniversaries.

Why did the team start sending out personalized greetings?

Hoboken Grace’s mission is to help people find their way back to God, and the Concierge Team’s mission is to ensure that no one falls through the cracks along the way. Sending personalized emails — where we introduce ourselves, tell people about our growth classes and explain how they can get more connected — is how we’re working to accomplish that goal. 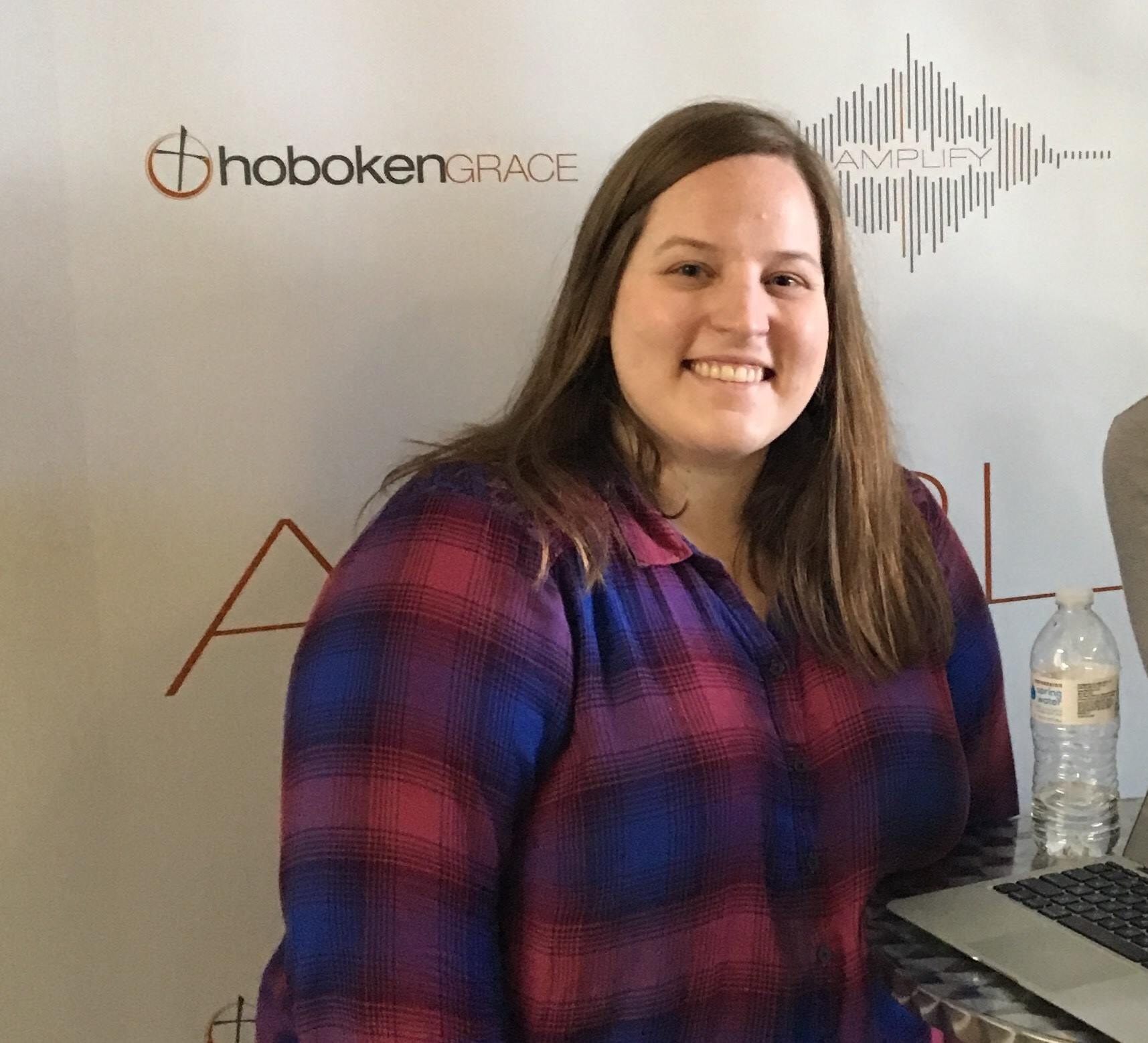 What does it mean to you personally to welcome newcomers and wish someone a happy birthday or anniversary?

It’s a really easy way to show people we care they showed up, and we’re excited to do life with them. That means celebrating things that matter to them, like birthdays and anniversaries. I imagine most people have never gotten a ‘Happy Anniversary!’ email from their church before — it’s a nice little surprise.

How many emails on average would you say you send out per week?

We send the most emails to first-time guests and those celebrating birthdays — so I’d estimate we communicate with at least 50 people per week. Often, it’s a lot more.

Are there any emails that you’ve sent, a particular milestone that was celebrated, perhaps, that stand out in your mind?

Since we sort through Connection Cards and view lists of who’s recently attended a service, dinner group or impact team for the first time, we have a birds-eye view of how much the church has grown over the past year. That’s been pretty cool to watch.

Why do you think it is important for Hoboken Grace to send personalized greetings?

It’s an opportunity to love people well by praying for them, answering questions, giving them opportunities to connect with others and making sure they know about all the amazing resources available to them.

The Concierge Team is just one part of the larger Assimilation Team, which works to make sure every guest knows they matter. Others working toward that mission include the Family Life Team (which helps our family celebrate special events such as baptism), the Engagement Team (helps people find their place to serve) and Connection Points (helps answer any questions from first-time guests).

Want to learn more about the Concierge Team? Email sarah@hobokengrace.com.