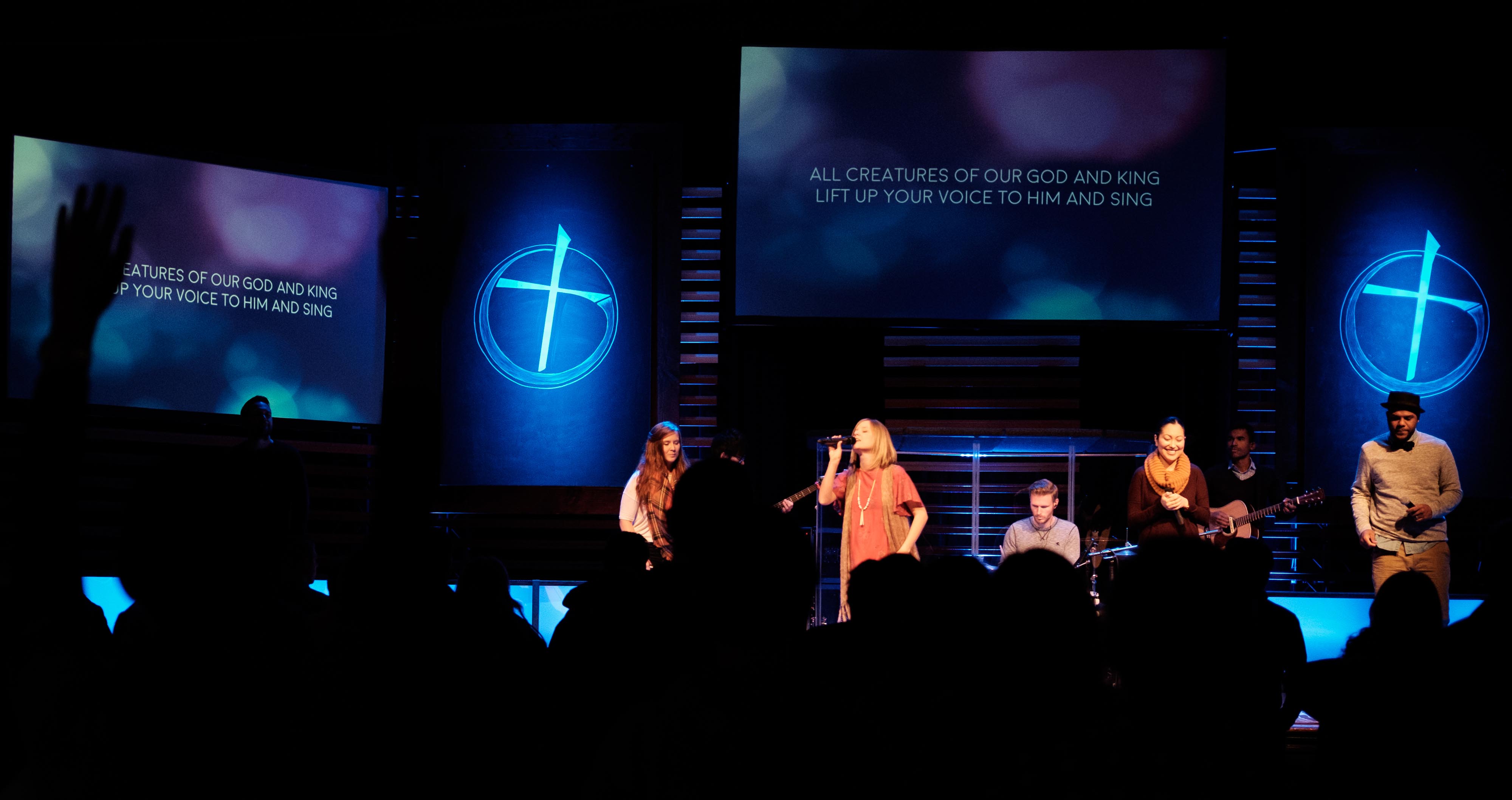 It’s taken years of dreaming and months of planning, but it’s finally happening: the Worship Team is recording an album!

The team has talked about producing an album for years, but prior attempts were met with various hurdles, and the timing was just never right. With a plan finally in motion, they’ve decided to go big and do it LIVE! The live concert recording will take place at 301 Garden on Friday, February 24th at 8 p.m. — and you’re invited!

The band plans to perform about a dozen songs. Some of them have been around for a few years but have not been professionally recorded. A few of them have even become anthems for us as a church. The team wrote two additional songs during their first-ever writing retreat this fall; one has been shared during Sunday services, and the other will debut at the concert.

“Many of the songs are a result of stories from our community or things that have happened in our community that mean a lot to us and to the people who serve with us,” says Dana, the Arts Director at Hoboken Grace. “We want to be able to capture that as part of our story here as a team and as a church.”

On Sundays, songs are carefully selected to complement that week’s message and to enhance how people engage with it, a feat that requires taking risks and trusting who is ultimately guiding the process. At the concert, it will be all about the music — and the love and support of a community gathered together to make it all happen. 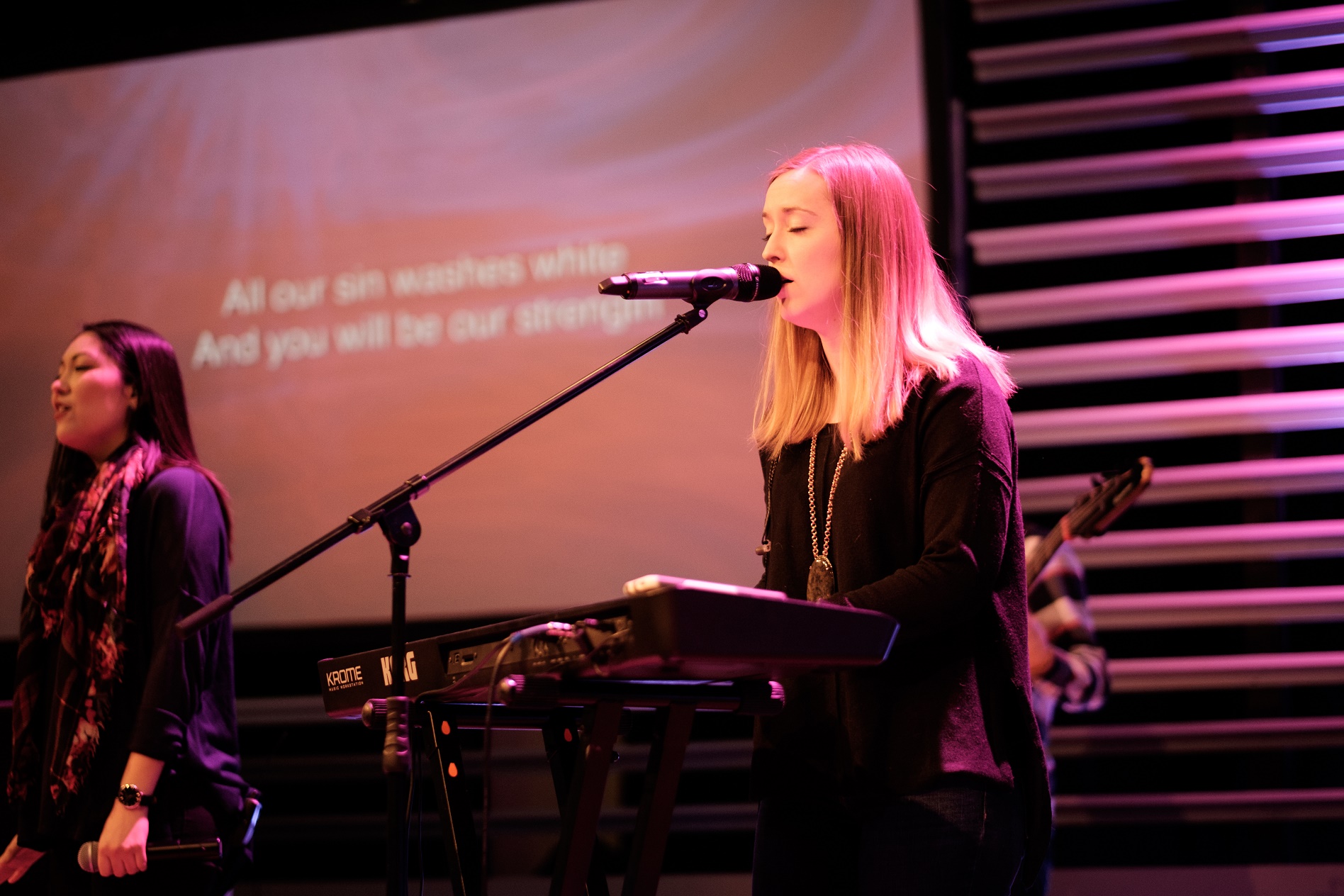 “We want to pay attention to what God is leading us to do musically,” Dana says. “We sing because of Him, we create beautiful lighting and sound because of Him, and when you have a deep love for the people sitting in front of you, that helps shape how you worship as well.”

Asked about her expectations for the evening, Dana expressed: “I don’t want it to feel like anything else, but I want it to be fun and I want people to feel excited about it.”

Everyone involved has set aside extra time to prepare for the concert, in addition to the time they already dedicate to rehearsals for Sunday services. Even on a cold, snowy morning this past Saturday, you could find the band hard at work. Music flowed from their rehearsal space into the street, providing a movie-like soundtrack to a picturesque snowfall. Occasionally, two or three individuals would pause and huddle together to fine-tune a small detail. Every note is carefully discussed in order to create a seamless blend of sound.

One aspect that cannot be rehearsed or prepared for is the audience’s reaction, which will be an integral part of the whole process. The Worship Team is counting on those who attend the concert to be huge part of the album. By singing along, the audience will provide the subtle background sounds that make a live recording unique. Audience participation will also be a huge part of making the album a reality, as all the money from ticket sales will go toward post-production costs.

Click here to get your tickets to the live concert today. The price will increase $5 at the door.