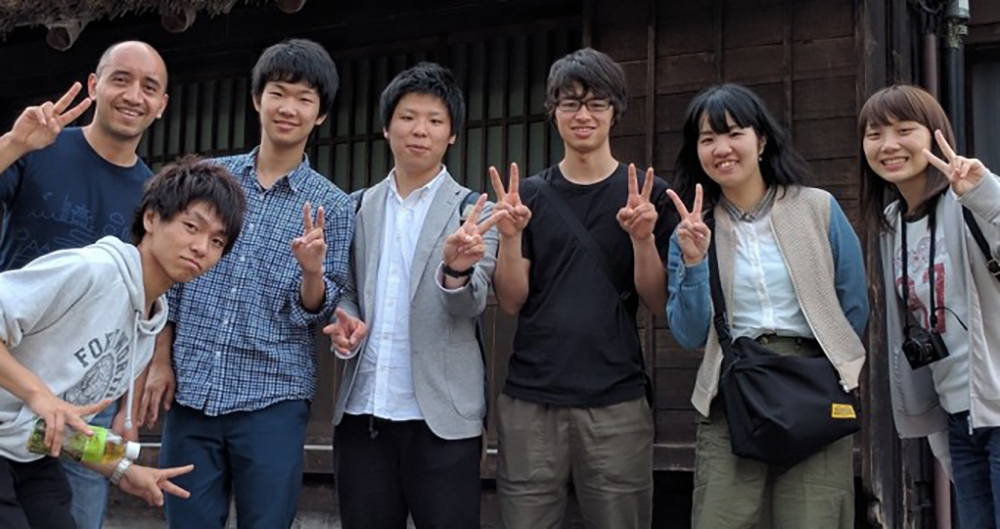 One morning last June, Dario woke up in surprise to a chorus of cicadas. “They were incredibly loud,” he remembers. “They would wake me up every day at 6 a.m. and go for three or four hours straight, and they were like that the whole summer.”

It was one of the many things that reminded Dario he was not back home in New Jersey. After several years of praying about an opportunity to serve abroad, Dario, a longtime member of Hoboken Grace, moved to Japan last March for three years to join The Navigators student ministry at Shizuoka University.

Dario co-leads the school’s BEST club, which stands for “Bible, English, Sports, and Travel.” Students participating in BEST club activities practice their English, play sports and discuss the Bible with their peers. The club also organizes trips across Japan and abroad.

Many of the students Dario meets have never heard of Jesus prior to participating in the BEST club. Those who have heard of Christianity tend to view it as a foreign, Western idea.

“Sometimes, the culture can seem very rules-based and Christianity can appear to add more rules”, Dario says. “It can seem hard to live by.”

The BEST club gives students an opportunity to meet Christians in a fun setting and see what Christianity is really like. The small group conversations about the Bible are also some of the few opportunities that students get to challenge each other’s ideas in a small group environment. 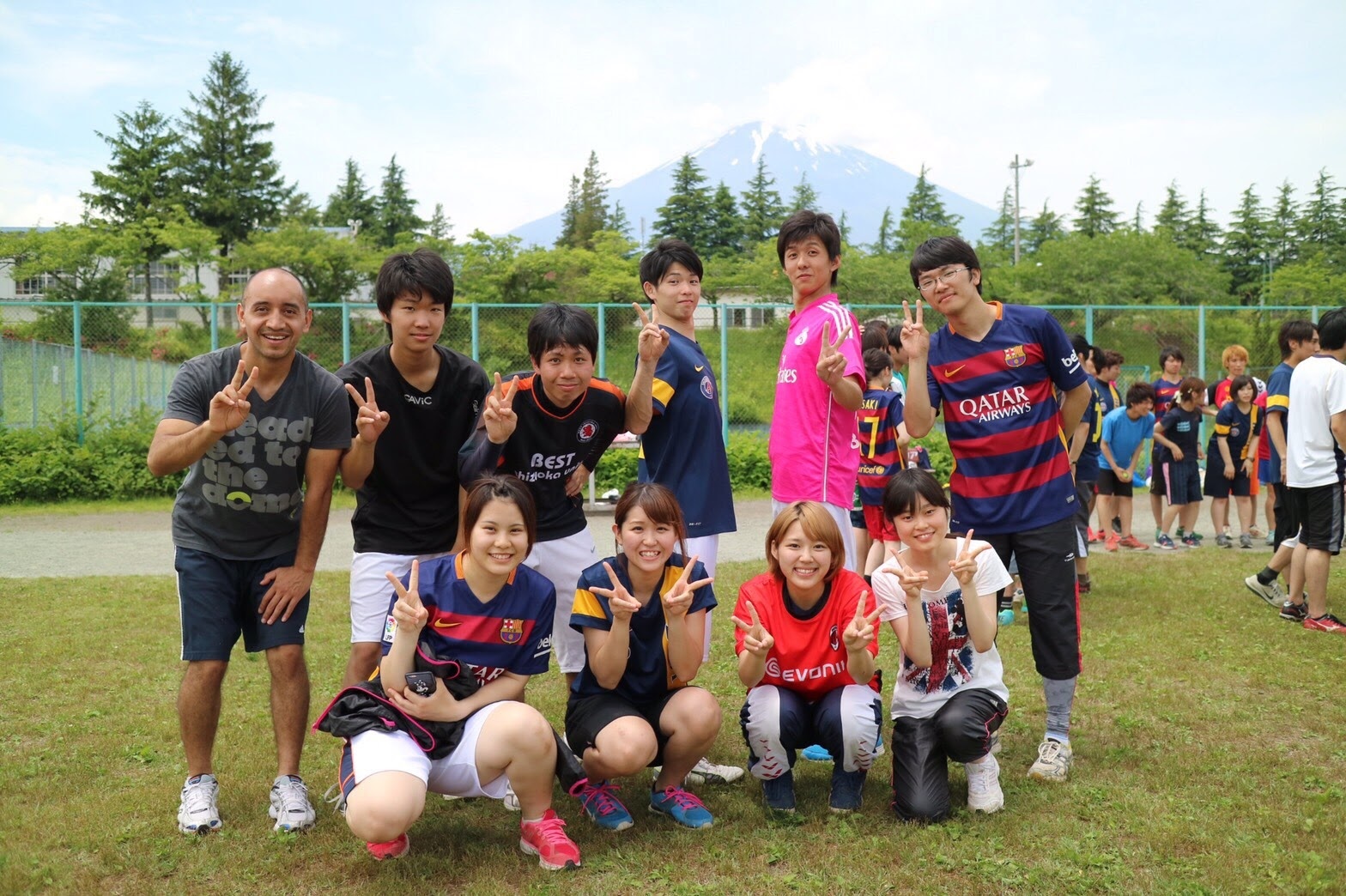 “It’s very cool to talk with students for the first time about the gospel,” says Dario.

But when Dario first arrived in Japan, he says he felt like he was in a dream.

“I kept thinking I’d wake up in a few weeks and see my friends in America,” he says. “It felt temporary.”

When he began to accept that he was living in Japan and not just visiting, the loneliness surprised him. Back in the States, he had a lot of friends and was very involved at Hoboken Grace. Japan, however, has very few churches, and the language barrier made it difficult to make new friends. It took time to adjust to the absence of church structure in Japan and the lack of history with people in his new surroundings.

But Japan is also starting to feel more like home. Dario lives on a hill a few minutes from the ocean and rides his bike through rice fields to get to the city 20 minutes away. He’s even gotten used to the cicadas.

When he moved from New Jersey, Dario was already somewhat familiar with Japanese culture – he’d spent years working for a Japanese company – so it wasn’t completely new to him. Still, prior exposure to a culture is different from being completely immersed in it.

“It’s like being in an ocean. You don’t realize how far out you’ve gone” he says. “I’m losing some of my old identity and becoming more Japanese.”

Some of this means little things. He eats rice three times a day and hasn’t touched a hamburger in a year. He also leaves his door unlocked.

“It’s a very safe country,” he says. “No one locks their doors, and people selling oranges will just leave them alone outside, expecting you to leave money when you buy the oranges.”

But despite the challenges of living in a foreign country, far from family and friends, Dario says he wouldn’t be surprised if God led him to stay in Japan for a longer period of time.

“My talents and my gifts are being used well, I can serve out of my strengths, and I love the culture,” he says. “I would probably need to go home and process what happens next, and see what my role would be here long-term.”

In the meantime, he’s grateful for his friends back home who continue to support him.