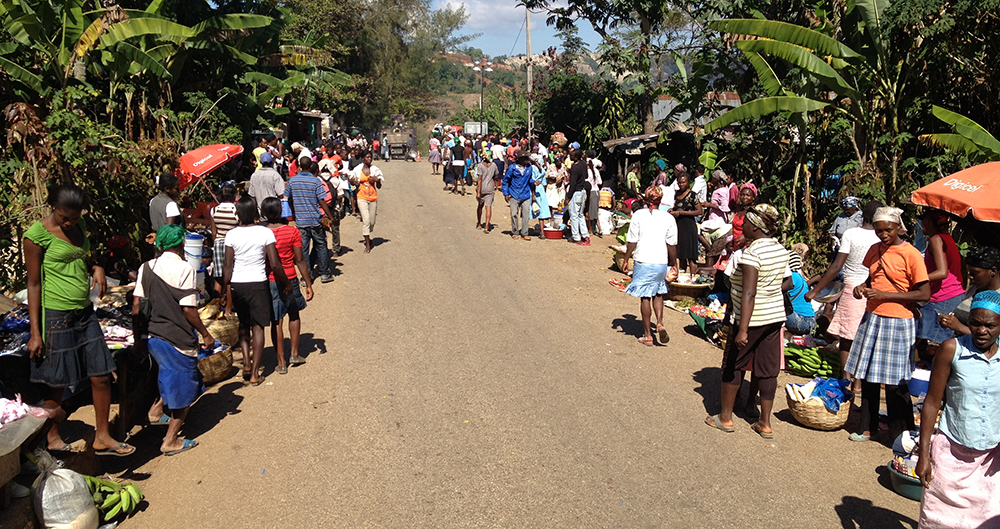 Sarah had forgotten about the apple. She’d packed it for a snack on her way to Bukura, Kenya, where Rehema Home had recently opened its second orphanage location, but had forgotten to eat it on the way there. She pulled it out now and took a bite. As she began to eat, she realized that Brian, one of the kids sitting with her, was watching her with huge eyes. It occurred to her that he might never have seen an apple before — apples are not native to Kenya.

“You know, I think you can just keep the apple,” Sarah said, but her encouragement was unnecessary. By the time the kids were done, there was nothing left of the apple but five seeds.

“I have a hundred stories like this,” said Sarah, who has gone on missions trips to Kenya five or six times over the past 11 years, including a trip organized by Hoboken Grace. Each trip involves spending time at Rehema Home, an orphanage founded almost 20 years ago by missionaries Irvin and Ruth Schwandt. During her first visit, she was volunteering with a construction team. She also hung out with and took pictures of the kids.

“I saw a boy arrive at Rehema Home for the first time,” Sarah remembers. “There was such deadness in his eyes.” But Ruth Schwandt told Sarah, “Come back, and then look in his eyes again.” And the next time Sarah saw him, she was surprised to see joy.

“I didn’t expect it — that joy,” she confesses. “I expected to see kids who needed rescue. But these kids don’t need me to rescue them —they’ve already been rescued. They are in a happy place. I saw more love in their eyes than their need for me.” 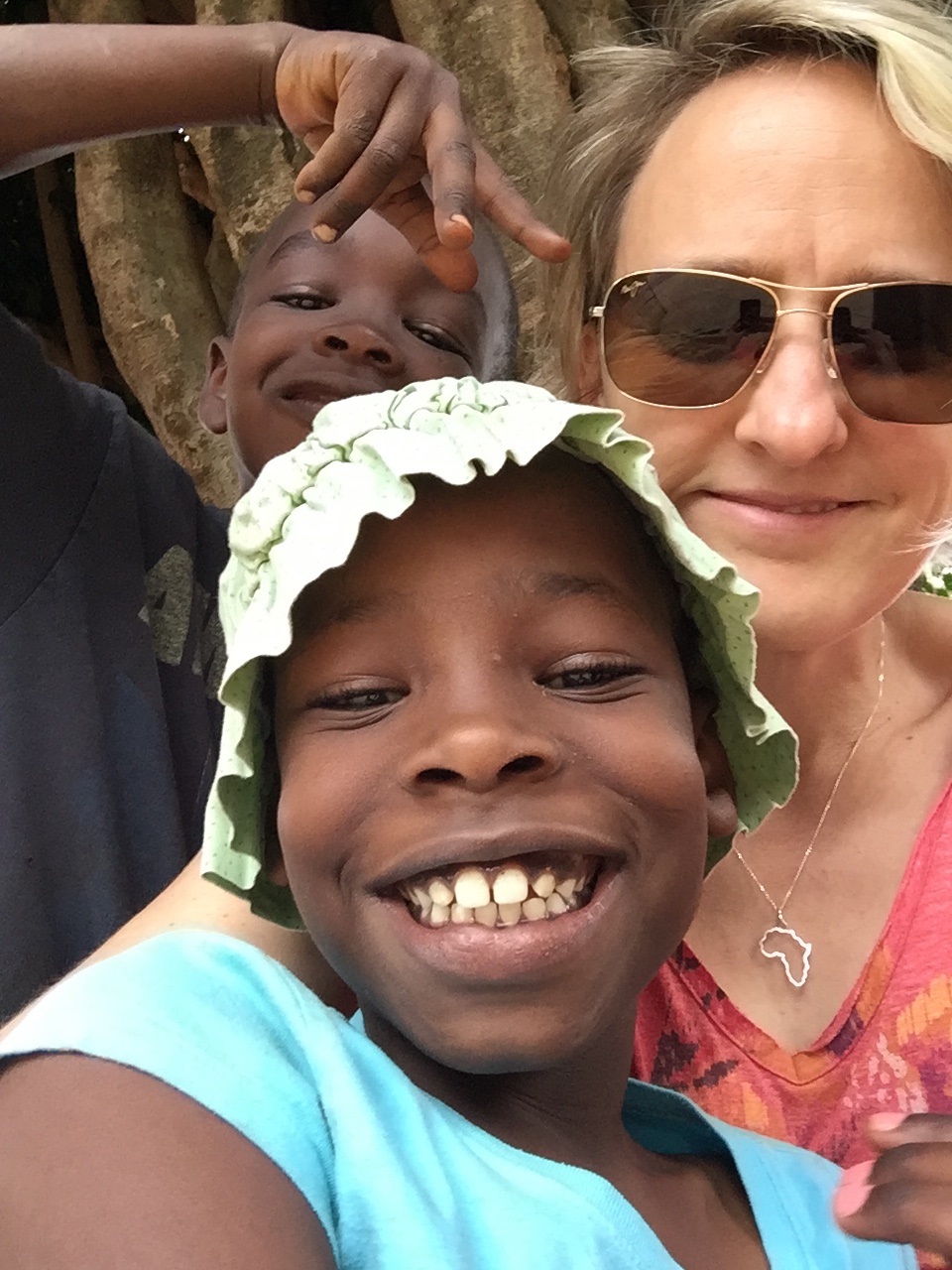 Rehema Home used Sarah’s pictures of the kids for their fundraising efforts, and Sarah continued to go back, taking pictures to assist with marketing campaigns. “There is a great need for fundraising,” she said. Rehema has two homes in Kenya, with a total of about 100 children. Their first location in Nairobi is home to around 70 children ranging in age from 6 months to 21 years old, and Rehema Home guarantees that all of these children are fed, clothed and educated from arrival through high school.

But the children arrive at Rehema Home in varying stages of distress. Many have difficult medical conditions that need to be taken care of and stabilized, including HIV infection. A few years back, a child with HIV became extremely sick and incurred about $40,000 (USD) in out-of-pocket medical fees. Rehema Home was fortunate to receive a donation from Samaritan’s Purse to take care of some of these costs, and has since started a medical fund in the name of the child, who passed away. But, Sarah says, “there always seems to be a new fire to put out” above and beyond usual operating costs. She has served on the board of the U.S. fundraising arm of Rehema Home for the past eight years, and keeps going back to take pictures for their fundraising efforts.

It’s the kids that keep Sarah coming back, however — kids like Brian, who first tasted an apple when Sarah offered it to him, and who suffers from elephantiasis but is one of the smartest kids in his class. And kids like 8-year-old Joy, who was so badly burnt before finding Rehema Home that she wears a hat to cover her burns, but who also just wanted to sit in Sarah’s lap and be held.

“It touches my heart to see these children, with such horrific backgrounds, smiling, loving and trusting again,” said Sarah. “It reminds me that with all that is going on in the world right now, a child still needs to be held and loved.”

To those considering going on their first missions trip, Sarah said, “Just trust God with it — you don’t know how it will change you.” She never expected to being going back to Africa over and over again, but now she can’t imagine staying away.

Are you interested in going on your own missions trip? Check out these six trips planned for 2018.