Growing up, I lived vicariously through books and movies, dreaming of a life with unforgettable scenes, memorable characters and life-changing conversations. And while Hogwarts and Middle Earth may have been out of reach, it still seemed possible that life could unfold in magical ways.

Take the movie Garden State, for example. There’s a scene where Zach Braff’s character looks into the camera and says “Good luck exploring the infinite abyss.” The rain pours down around him, Simon & Garfunkel play, and the camera backs away to reveal a cavernous quarry. At 15, I ate it up and believed real life could be just as epic.

But a decade later, real life felt more like an infinite abyss of everyday routines – the scenes that are edited out of movies. It was more ordinary than extraordinary, and certainly not epic. And then a story more interesting than my own changed everything. 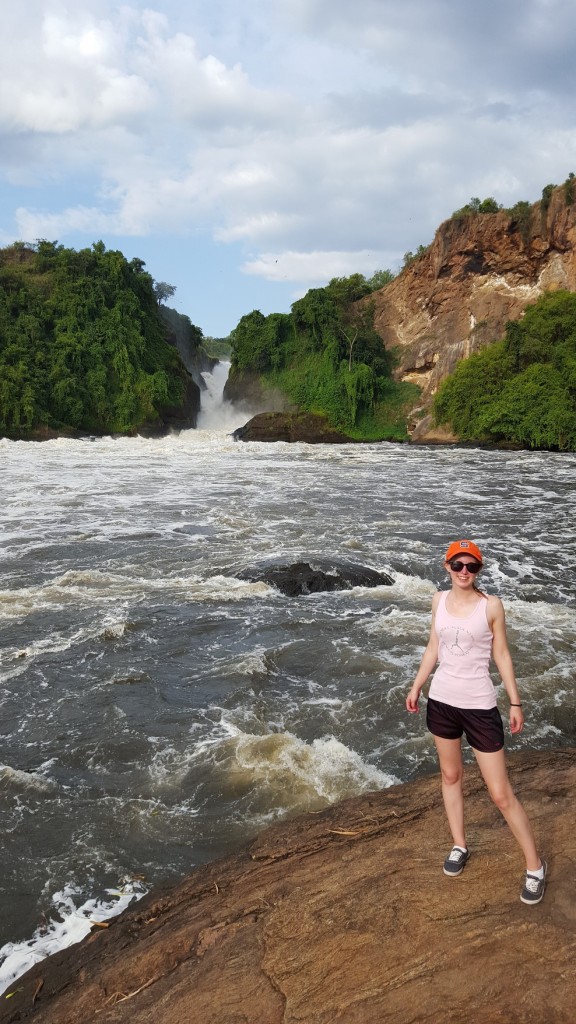 In A Million Miles in a Thousand Years, Don Miller writes about a similar struggle while trying to turn his breakout memoir, Blue Like Jazz, into a screenplay. His life, he realized, was missing the scenes that audiences would want to watch onscreen. And so he set out to learn what makes a compelling story.

At the core, he explains, is a character who wants something and overcomes conflict to get it. The protagonist must take action, without giving in to fear or doubts. The journey is where character development happens — where they are shaped and molded. The best stories, he determines, take initiative, investment and courage.

Don eventually realized that if he applied the same principles to life — if he wanted something and overcame conflict to get it — he, too, would be living a better story. If he put himself in more memorable scenes and settings, the narrative itself would become more memorable (which is why movies never take place in coffee shops). After all, a good story is just life with the meaningless parts edited out.

My own life, meanwhile, felt like a string of random experiences patched together by nothing more than the weeks and months and years. I edit stories for a living, but I was living an unedited story. There was no premise, no direction. It wasn’t going anywhere.

“You can call it God or a conscience, or you can dismiss it as that intuitive knowing we all have as human beings, as living storytellers; but there is a knowing I feel that guides me toward better stories, toward being a better character,” he writes. “I believe there is a writer outside ourselves, plotting a better story for us, interacting with us, even, and whispering a better story into our consciousness.”

God might craft a large part of the narrative, but any author will tell you that characters have a mind of their own. He wants you to reach out to that person and He wants you to say yes to that adventure. He wants to show you the sunset and the infinite abyss, and He wants to create memorable scenes and conversations and characters. And He also wants to see you grow along the journey. But sometimes you have to be brave enough to step into the story.

I tuned out fear and doubt and went to Uganda, where I watched the sun rise over the equator each morning and the Milky Way snake across the sky each night. I got within feet of a lion and went zip lining, despite a serious fear of heights.

But the people I met taught me more about story than I could ever learn in a book. They had witnessed the most unimaginable things during Uganda’s civil war, and yet they were inspired to create a better story for themselves. There were students I met who had grown up on the run, but now wanted to run into war zones to foster peace. They dreamed of becoming lawyers and doctors and journalists. Their stories had been defined by conflict, but they had also been transformed by courage. 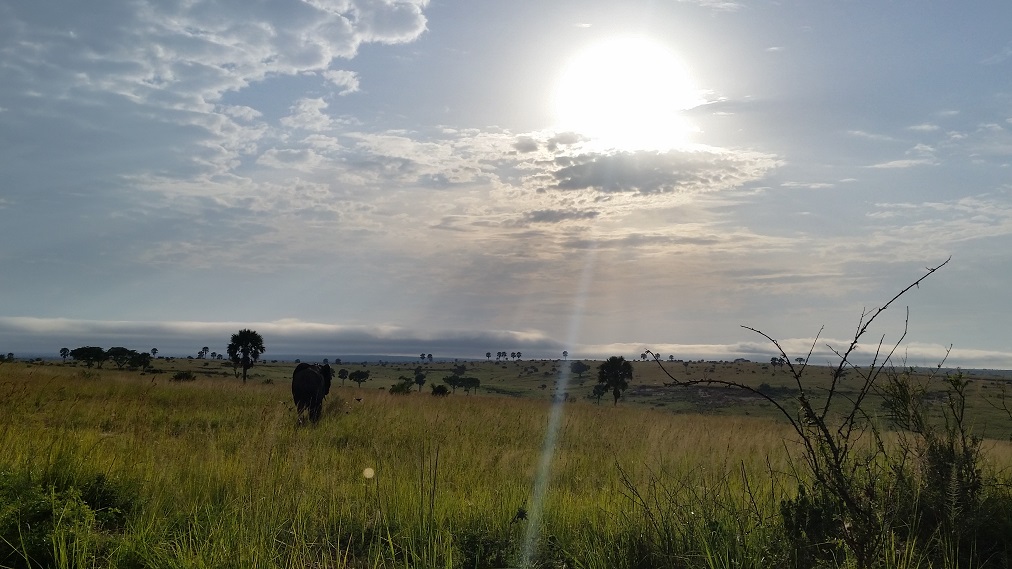 Now that I was paying attention to what made a story meaningful, I started seeing meaning in stories everywhere — in the videos we watch on Sunday mornings, in conversations with friends, and especially in the stories that I worked on for the Writing Team. They were stories about pursuing dreams and achieving goals and overcoming obstacles. But at their core, they were about the transformation that happens when people embrace their story and charge forward, no matter the risk or consequences. (See the top 10 most-read blog posts if you want proof.)

And while writing about how God was shaping other people’s stories, I began to overhaul my own. I edited out the meaningless scenes and added others in. I reexamined how I was investing my money and my time. Was I moving the story forward? Or weighing down the narrative?

But outlining how I wanted the story to unfold also changed the way I interpreted my past — adding meaning to moments I’d once considered meaningless. After I started viewing myself as a character in God’s story, I could see the subplots He had used for character development, and experiences that, in retrospect, did have purpose. I also saw foreshadowing, and times when God had tried to improve my story.

I remembered a moment in college when a campus crusade group — the same one Karen mentioned had been so loving in her story on Sunday, at the same school — handed me a copy of Blue Like Jazz. Dismissing it as a Christian memoir I didn’t think I needed, it sat on my bookshelf until I eventually sold it for textbook or beer money. But I wonder if my story would be different if I had flipped through its pages.

Life is funny like that. Sometimes God hands us a better story and we blow it off, thinking we know better. But it’s the moments when we listen — when we cast away fear and cast ourselves into bigger stories — that transform our character for the better. Without conflict, there’s no progression. The narrative stalls. But when we’re brave enough to pursue a better story, there’s an infinite abyss of possibility out there, just waiting to be explored.

Brittney is the leader of the Writing Team. She still gets lost in a good book or movie.