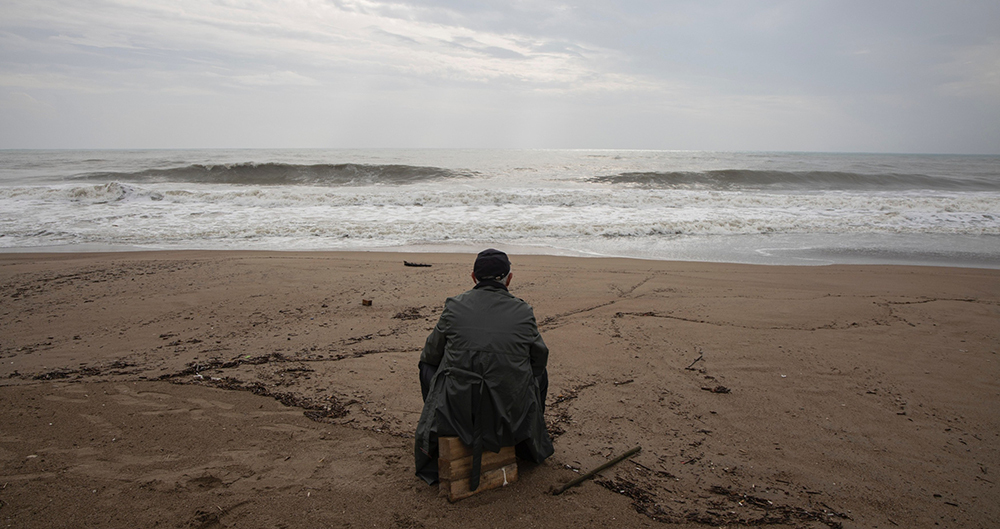 Lost and Found: everybody probably knows the concept from their early school days. Someone would lose something, they’d have a rush of panic, and then they would head over to the designated “Lost and Found” area that was set up by one of your teachers where lost items can be claimed by those who found them in the hallway or playground during recess. I retrieved many of my winter gloves thanks to this system.

But what if it isn’t physical items that we’ve lost, but instead something on the emotional, mental, and spiritual side? The more time that goes by being under quarantine, the lonelier and more detached a lot of people feel. Even if you consider yourself an introverted person, your daily routine, family, and work life probably look extremely different these days and you may feel you’ve lost a sense of comfort as your indoor world has begun to shift. 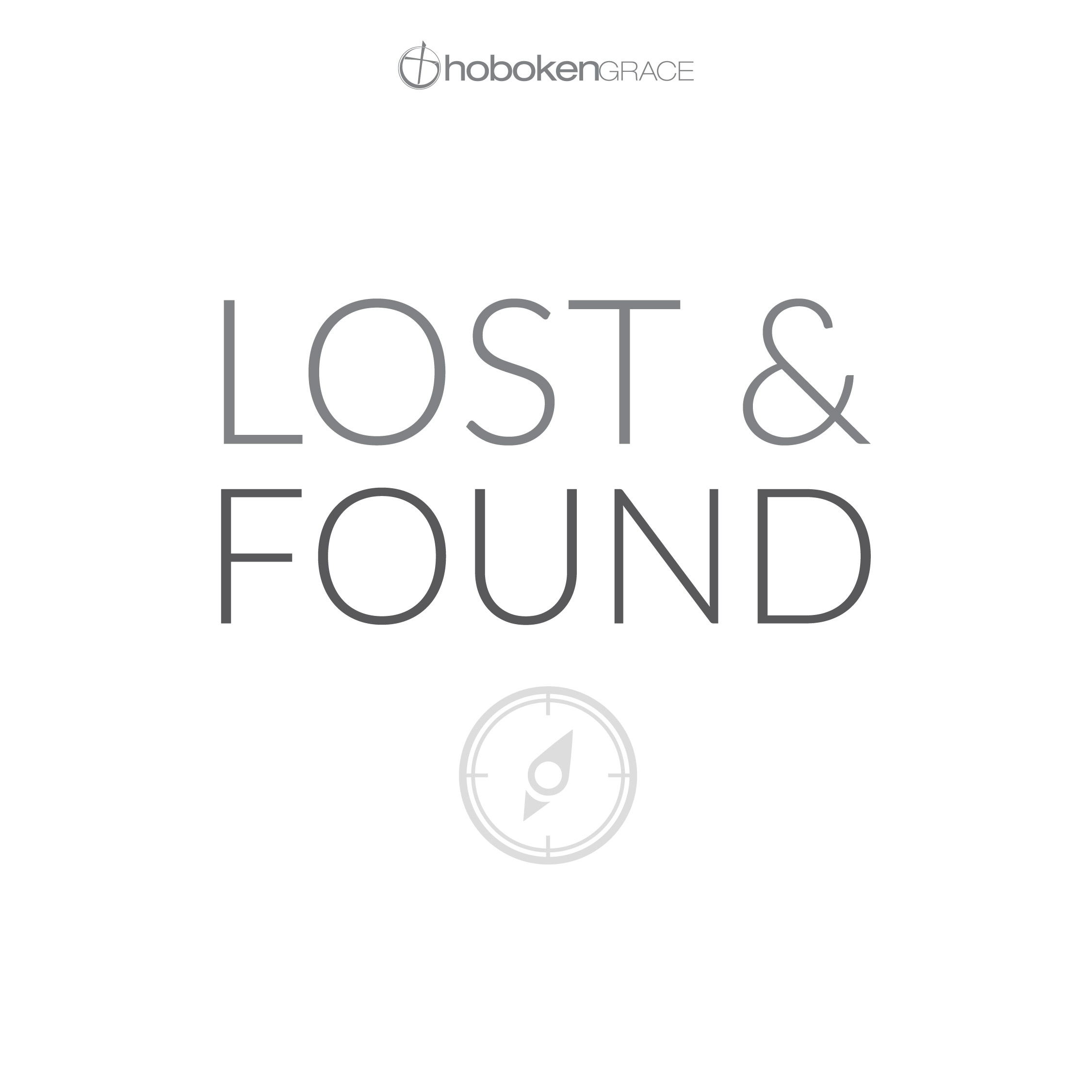 The Lost and Found series comes to us at the time when many of us need it the most, which made Easter weekend the perfect time to kick-off this new exploration. Pastor Chris described Good Friday as one of the most significant examples of loss with Jesus being on the cross and, even in that moment, God was working in unfathomable ways. Jumping off of this, Anthony spoke about the frustrations that come with loss. When you don’t get that promotion at work you feel like you lost, when your favorite sports team loses that can be a frustrating feeling, or in the case of Anthony, you lose the charging case to your AirPods and now have to conserve their power in order to listen to music that week! Right now, while we’re on lock-down in our homes, we may feel frustrated with what has become of our city and the world at large. We may wonder where God’s plan is in all of this and how much of this is actually in His control.

I’ll often turn on the news and switch from station to station and say the same thing to myself every day, “this does not look under control.” But this series wasn’t only about exposing the chaos, but showing that in the middle of the storm God has a plan much greater than what we can see. This point was perfectly illustrated by Pastor Chris, later in the series, in the story of Joseph. Joseph was a man who seemed to have everything working against him. From being hated by his brothers, to being sold into slavery, to being thrown in prison; for a large portion of his life, things seemed hopeless for Joseph. I’m sure he wondered many times throughout this period, where is God’s plan in all of this and when will I see the results?

It can be easy for us to doubt God during hardships because we are living in the middle of the story which means it has not ended yet, and none of us know when the ending will take place. As one Hoboken Grace member I talked to said, “we tend to feel like we’re owed something when we experience loss. I often find myself falling into a trap, like good times will follow bad. But in reality, it doesn’t work that way. It’s all in God’s plan and timing.” I could relate to what they were saying because we often feel like something good should come out of this, but we’re just unsure of the when and the how.

Pastor Chris left us with an important detail in the story of Joseph which is that he did not let his circumstances and his experience of loss shape who he ultimately became. Joseph’s brothers could not fathom that he would actually forgive them after everything that they put him through. However, Joseph says in Genesis 50: 16-20, “don’t be afraid of me. Am I God, that I can punish you? You intended to harm me, but God intended it all for good. He brought me to this position so I could save the lives of many people.”

Knowing the ending of Joseph’s story does not mean that you aren’t allowed to feel sad, scared or anxious about what’s going on in the world or in your personal life. After all, those are all human emotions that God has given us. But it is a reminder that even in the middle of dark times, He knows the end of the story, and He has a plan for everyone, even if it doesn’t seem like it in the moment.