This March, Dario Torres, who has been a part of the Hoboken Grace community since its early days, is saying farewell to New Jersey and hello to Japan. For the next three years, Dario will be serving with The Navigators student ministry at Shizuoka University. This new chapter in Dario’s life is the culmination of years of prayer, spiritual growth and personal healing.

Ever since college, Dario says he knew he wanted to be a missionary. As a junior, he spent an entire summer in the Philippines with The Navigators ministry. When he applied, Dario had no idea what to expect. And in the end, his official roles — teaching English and math, and leading Bible study with high school students — paled in comparison to his experience of life with people in his neighborhood.

For six weeks, Dario lived in a slum with a family with four kids, in a house the size of his room back in the United States. He spent time learning the language, eating the same food, and showing them as best as he could that he wanted to love them as one of them. That experience, says Dario, “changed my life.” He applied to go on missions right after college graduation.

During the application process, however, he realized that he still had a lot of work to do on himself. And over the next five years, as he confronted destructive addictions and sought personal healing, he learned that his own health and experience of God’s presence had to come before anything else. “My goal in life is not to be a missionary,” he says now. “My goal in life is to love God and love people, and I can do that anywhere.”

A few years ago, Dario felt God telling him that the time had come to spend more energy loving people, and less energy trying to fix himself. He had been reading Bob Goff’s “Love Does,” and decided that he needed to “just do something” to love people. Dario examined his gifts and talents, using the Empower track at Hoboken Grace’s one-day Amplify event, and began to consider missions again.

Having worked for a Japanese company for years, Dario already knew that there were many things about Japanese culture that resonated with him. Dario took another trip with The Navigators, this time to explore if and where God might call him to missions. Now, Dario felt certain God was calling him to serve with The Navigators in Japan. 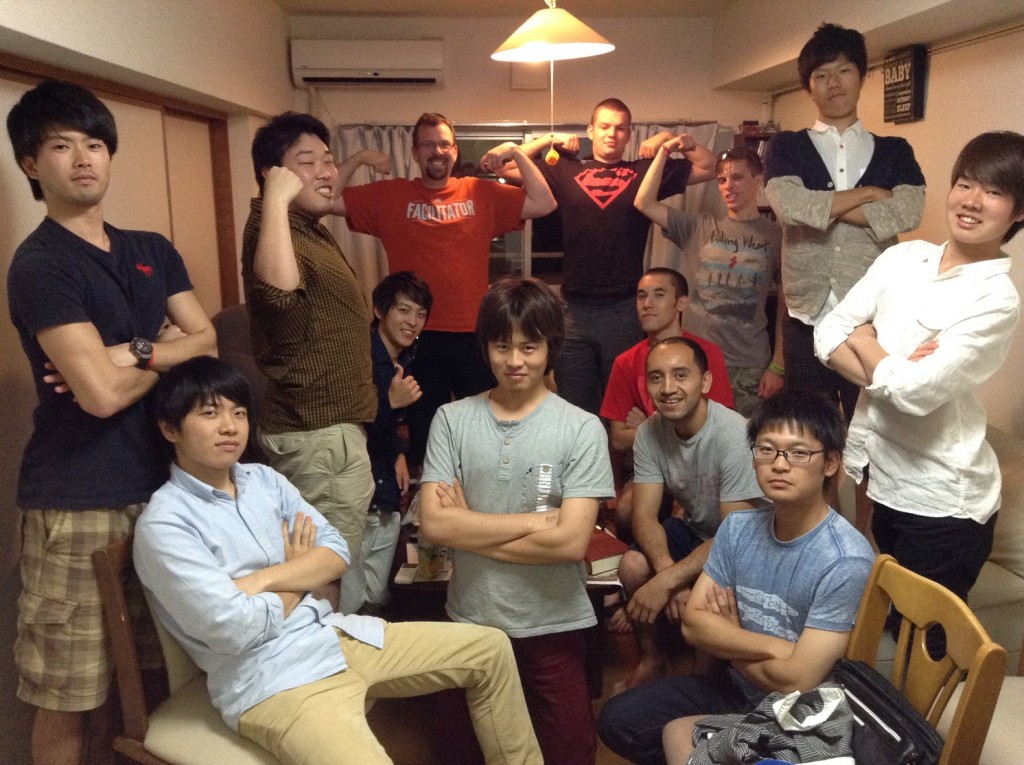 He began fundraising for his trip about a year ago, and the funds came quickly. Still, Dario was surprised when two large donations wrapped up his fundraising in January, earlier than expected. “It reminded me that God is in control, not me,” he says. But he emphasizes that even if the funding hadn’t come, he wouldn’t worry. “What I want to do with my life is love God,” says Dario. “I don’t need to be a missionary to do that. This missions trip is just a means.”

To learn about this trip and partner with Dario in prayer during his time in Japan, please contact him at datorres87@gmail.com.