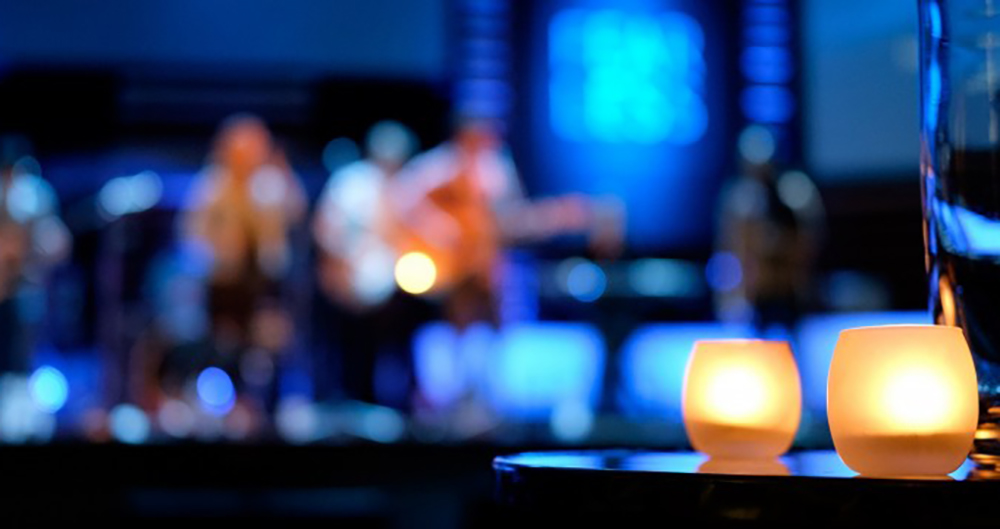 Looking back, Devin says he devoted most of his time and energy in college chasing the lure of success.

“I wanted to be at the top of my class,” he said. “And I was, but it took so much. Whatever the cost was. I would neglect sleep, I would neglect my friends. Even the friends I studied with, I’d be tired, or I would prioritize getting my work done over helping someone else.”

Once Devin graduated, he brought that same drive to his career. It was hard to turn off that mindset, he said. Even during his quiet time with God, he was easily distracted by work or other stresses.

Then at Night of Prayer earlier this year, Devin was handed a card with a string attached — the type of string you might tie around your finger as a reminder. He was told to jot down the things he was struggling with — the areas in his life he would hand over to God that month. Devin wrote down his anxieties about work, living far away from his family, growing his other relationships and maintaining a better work-life balance. He hung the card above his desk, where he’d see it each day.

“And at the end of the month, I looked back at it and I was so moved over how those things played out,” Devin said.

He’d been able to disengage with work and those other situational needs. Instead of worrying about them, he’d grown more focused in his time praying, worshipping and reading scripture. He began to see a significant difference in his relationship with God, and even felt more engaged in his relationships with friends and family.

For Devin and others, the prayer card is just one example of how Night of Prayer has helped them grow in their relationship with God. Held on the first Thursday of each month (with the exception of this month), the monthly gathering is an opportunity for everyone in the community to come together to pray together, worship and start the month with their attention focused on Him.

“I love being able to center myself and bring my focus back to God,” says Noelle. “There are so many distractions in my day-to-day life that it’s an amazing thing to be able to just worship and pray with my community and hit the pause button on other responsibilities.” 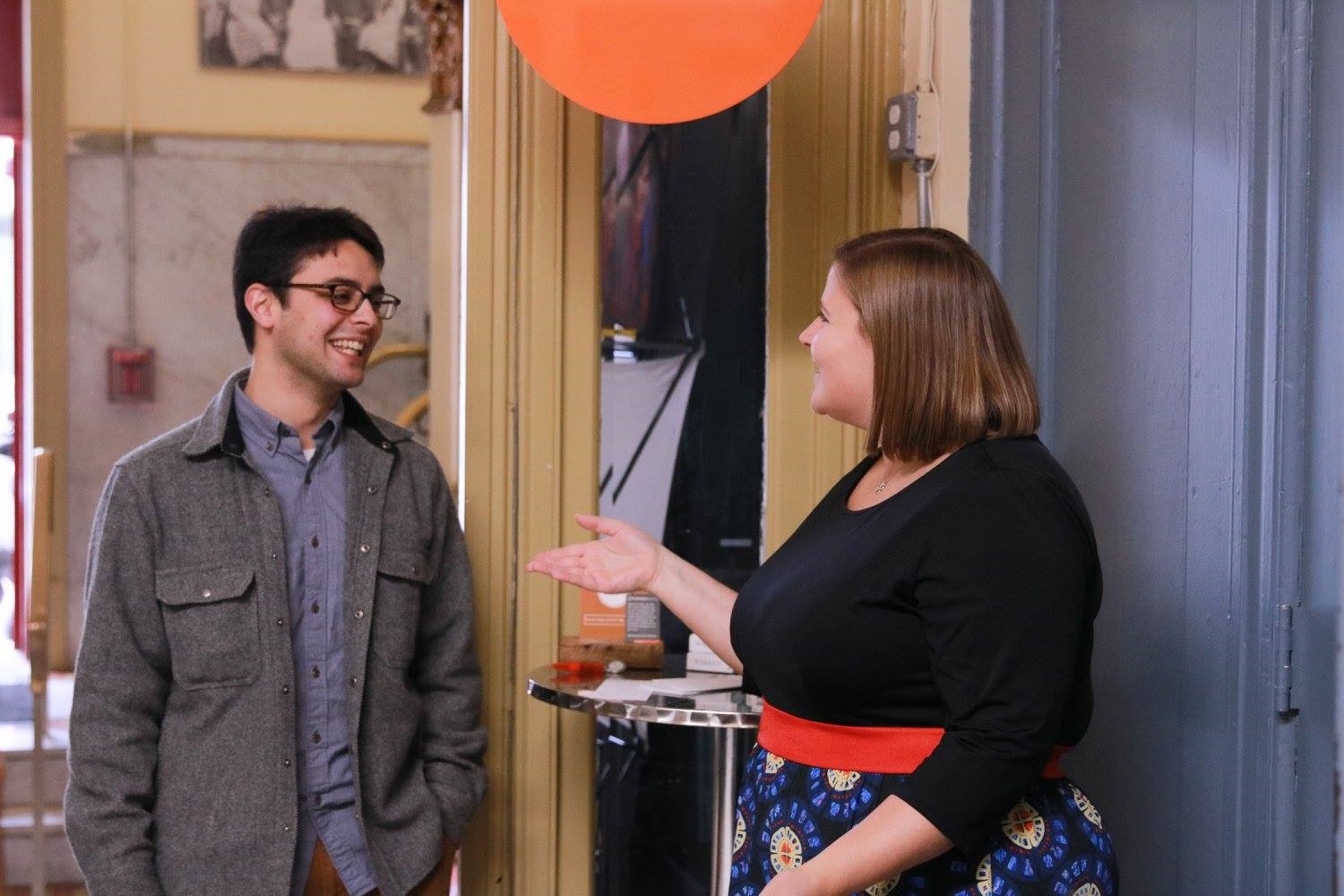 In one sense, Night of Prayer is a community event, a place where everyone can come together to fight for our city, our nation and our world in prayer. It’s an opportunity for people to share and lift up the burdens weighing on their heart, praying as one community or in smaller breakout groups.

But Night of Prayer is also designed to foster individual growth. The evening marks the start of each month’s Rhythms – guidelines to help keep you engaged in your daily walk with God. They include a meditation passage, a memory verse, and an intercessory prayer schedule listing different people (co-workers, family, those who don’t know Christ, etc.) to pray for each day of the week.

“Night of Prayer really showed me how to pray,” said Devin. “I became better at it, and I think more comfortable and more confident. I realized it’s not about me – it’s about the people we’re praying for. It’s about growing your relationship with God.”

Noelle says she’s also become more intentional in her prayer time and has seen other changes in her life as well.

“Rhythms has been an asset in so many ways,” Noelle said. “It helps me think about other people in my intercessory prayer, grow deeper in His word from the daily readings, increase my knowledge with memory verses and start every morning in thanksgiving for the blessings in my life.”

Noelle committed to following the Rhythms book daily during Lent, deciding to take on a challenge instead of giving something up. It’s a habit that’s stuck with her ever since (and it helps that the paper books are now easily accessible by phone).

“Rhythms has kept God at the forefront of my mind throughout the day,” she said. “Since I start the morning with a prayer and intention for the day, I’m cognizant of that as I interact with people and show them love, patience and grace.” 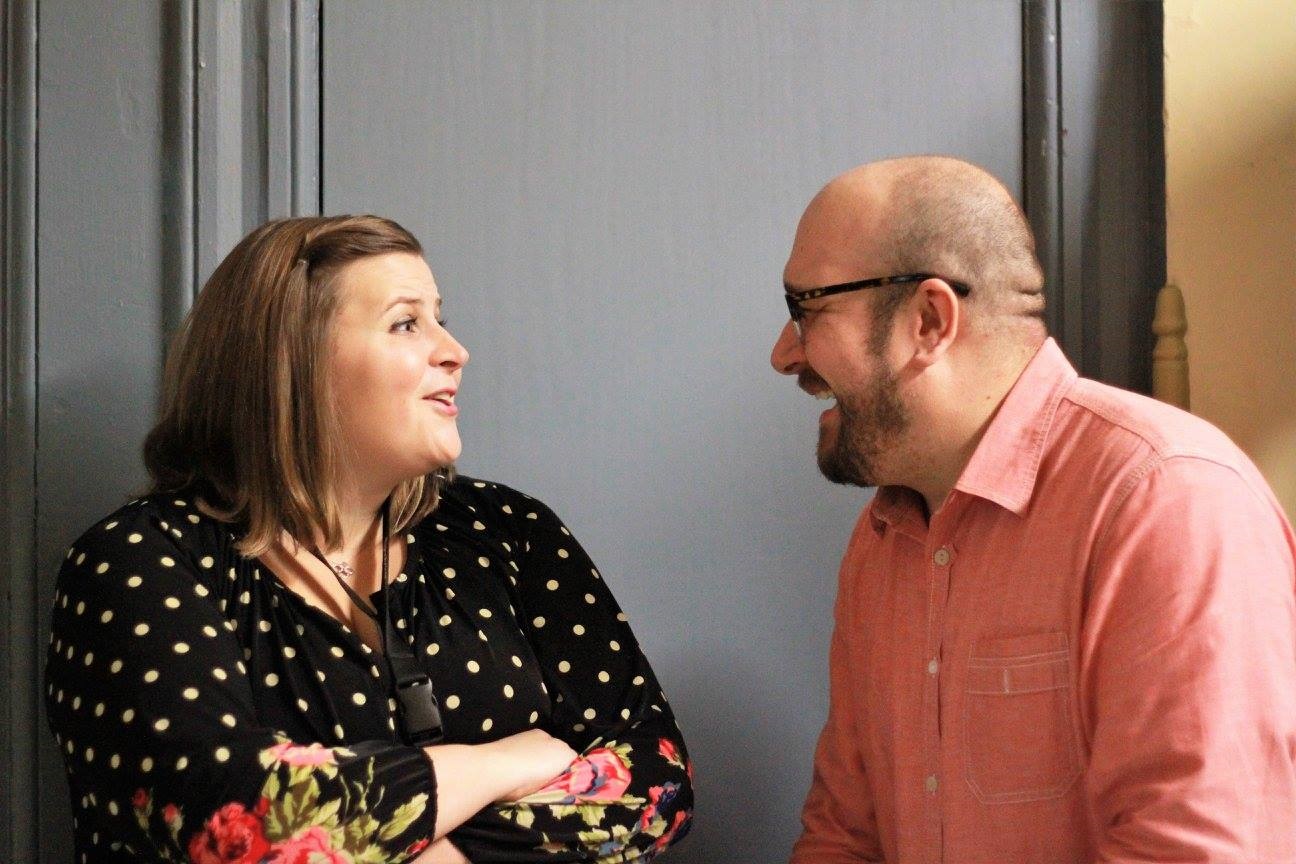 For Devin, following each month’s Rhythms has also helped him prioritize his relationship with God. The Rhythms book has helped him build quiet time into his day, even when he’s at work. Keeping up with the passages encourages him to take a break for a few minutes between meetings or during lunch to read scripture or spend time in prayer.

“Sometimes the most important thing we can do, and the most productive thing we can do, is just taking time off, whether that’s for five minutes or for a day,” he said. “And so rest is also something in the Rhythms that I’m tuned in to.”

Sundays have become a day he devotes to God, his friends and his family — without worrying about work the next day. “That’s Monday’s problem,” he said.

The card and string encouraging Devin to bring his struggles to God still hang above his desk, a daily reminder to prioritize his relationship with Him above all else. In the months since he’s placed it there, Devin says he’s grown more present and content. Those worries and secondary needs no longer have complete control over his thoughts.

“I still struggle with it, but I’m much better than where I was,” he said. “I see that growth. And in that space that He’s brought into my life, I can invest that into my friends and family, instead of letting that eat into my rest and the emotional head space it used to take up in my life.”