When the bus pulled up in front of the huge gates, no one on board knew quite what to expect. Everyone was tired and anxious. And then it happened. Nearly 80 children came streaming through the gates to welcome the bus and the dozen travel-weary visitors. The children were laughing and squealing with excitement as they tapped on the bus windows and tried to peak inside. As people started to get off the bus, the children held up their arms to these complete strangers, just wanting to be picked up, held and loved.

That is Karen Varela’s favorite memory from the mission trip she took with her three sisters to Mexico. It was their introduction to Casa Hogar Alegre orphanage and the beginning of an unforgettable week of  sharing God’s infinite and unchanging love with the children who call the orphanage home.

But none of it would have happened for the Varela sisters if they hadn’t trusted God to provide financially for their trip and relied on their community for support. 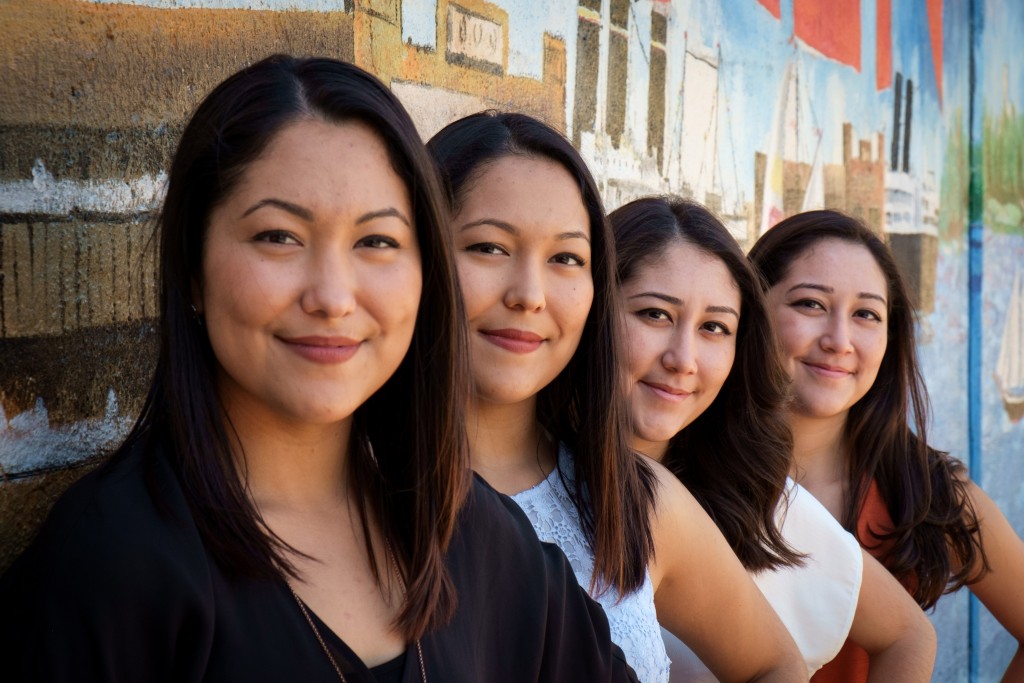 Diana and Liz are both in nursing school and work at the Olive Garden to pay their bills. Cristina and Karen are just starting their first jobs after college. The total cost for the two sets of twins to go to Mexico was around $5,000 — well beyond what their budgets allowed.

So the Varela sisters did what any good millennial would. They went on Facebook.

“We set up a Facebook page explaining what the orphanage does and why we wanted to go on the trip and asked everyone we knew to give whatever they could,” said Cristina. “We were constantly posting updates to let everyone know our fundraising progress.”

The sisters also held informal get-togethers with friends and family to talk about the mission trip and ask for support. Diana and Liz even asked their coworkers at Olive Garden. 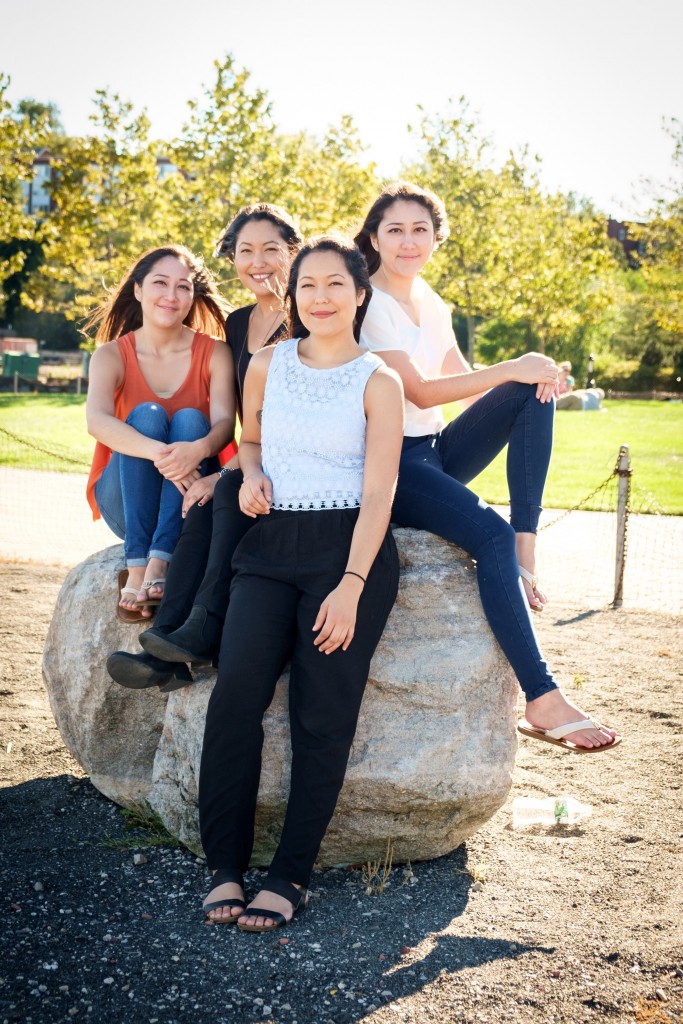 “I was definitely nervous about asking people I worked with who weren’t even Christians to support my mission trip,” said Liz. “But I was actually shocked by how open and encouraging everyone was. I got to see a whole different side of the people I work with, and people I don’t even know very well were so generous with their support.”

Two weeks before the Mexico mission team was scheduled to fly out, the Varela sisters were still $1,000 short. They posted on Facebook,  got together to pray and, within an hour, the last $1,000 poured in.

“That was how the whole fundraising process went for us,” said Cristina. “Every time we were discouraged, we prayed for the trip together and someone stepped up to support us.”

For the Varela sisters, not asking for support wasn’t really a financial option. But they say that even if they could have done it alone, they are so glad they included their friends, family, coworkers and sometimes people they barely knew in the process.

“Not everyone is able to go on a mission trip,” explained Liz. “Sometimes it’s a scheduling thing, or a health issue. But by giving people the opportunity to support our mission trip, they became part of the trip.”

“We also got to talk a little bit about God with coworkers and friends who aren’t believers,” said Karen. “I even talked to my manager at work. She’s not a Christian, but she wanted to hear about my trip. I never dreamed I would have that conversation with her. Making other people a part of this trip just opened the door for people to see who God is, even if they don’t really know Him.”

It has been months since the sisters got back from Mexico, but they say they’re still having conversations about the trip.

“There’s a picture of the kids on my phone,” said Liz. “People are always asking me if they are mine! And then I get to explain and share my story with one more person.” 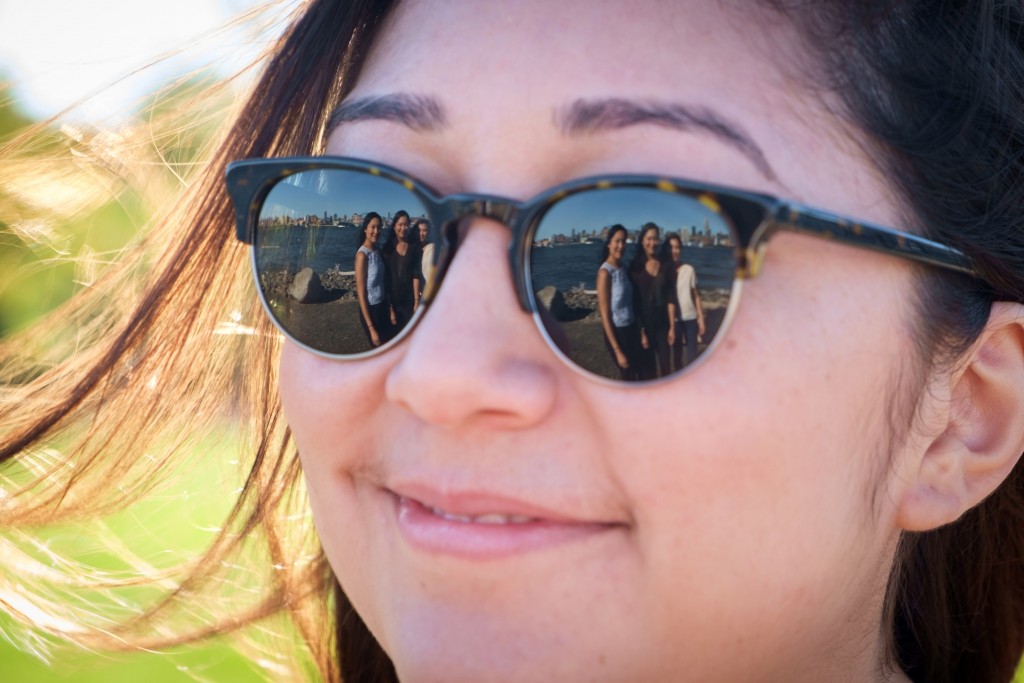 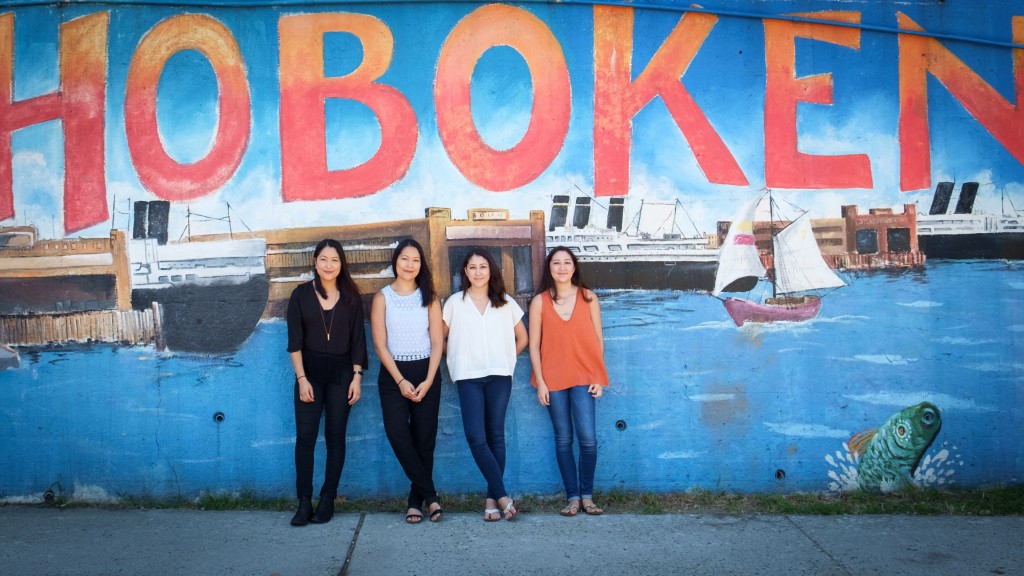