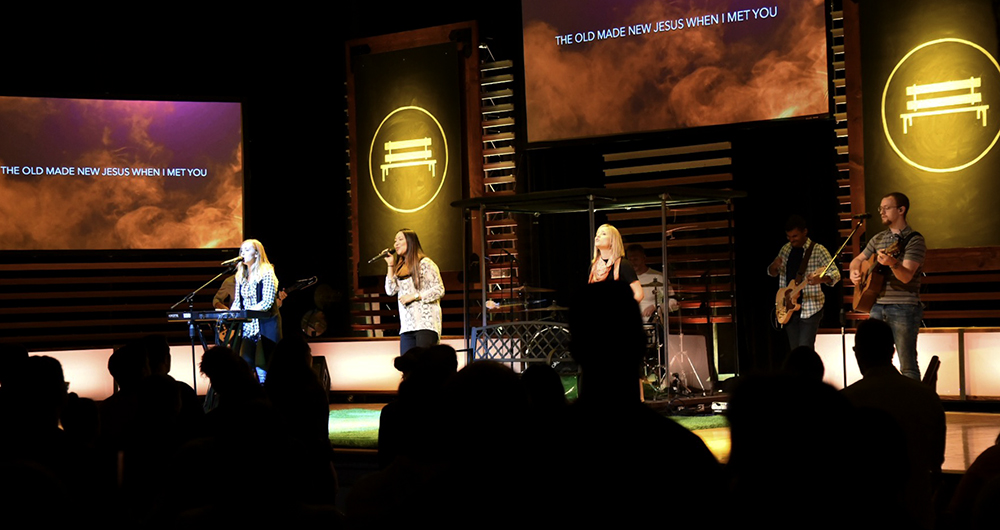 If you are around for service on a Sunday morning, you may get the chance to hear Christian Barr jamming away, playing the guitar alongside the rest of Hoboken Grace’s Worship Team.

As we see in the Song of Songs and Psalms in the Bible, God uses music to reach people, and Chris understands firsthand the importance of music when it comes to worship.

The Writing Team recently talked to Chris about what being in the band is all about, from his first interest in joining to finding a family in the Worship Team.

What led you to join the band?

I joined the band in February of 2017 after attending Hoboken Grace for a few months. I had been looking for a way to get more involved with the Hoboken Grace community, and my love for worship music led me to want to be part of the Worship Team. I was also really impressed by how fantastic the band was.

How experienced were you before you joined? Is there a certain level of talent required?

I was very experienced when I started. I have played on worship teams since I was 13, which was 12 years ago. I have served as a guitarist, drummer, singer and keyboardist at main and youth-oriented services all over Albuquerque, as well as at a few conferences.

I do think that a bit of talent is required, but I think it matters more that you have a heart to want to lead people in worship. Worship music repeatedly uses the same four chords, so anyone who can play all four, keep a beat and have a great attitude can play on a worship band. 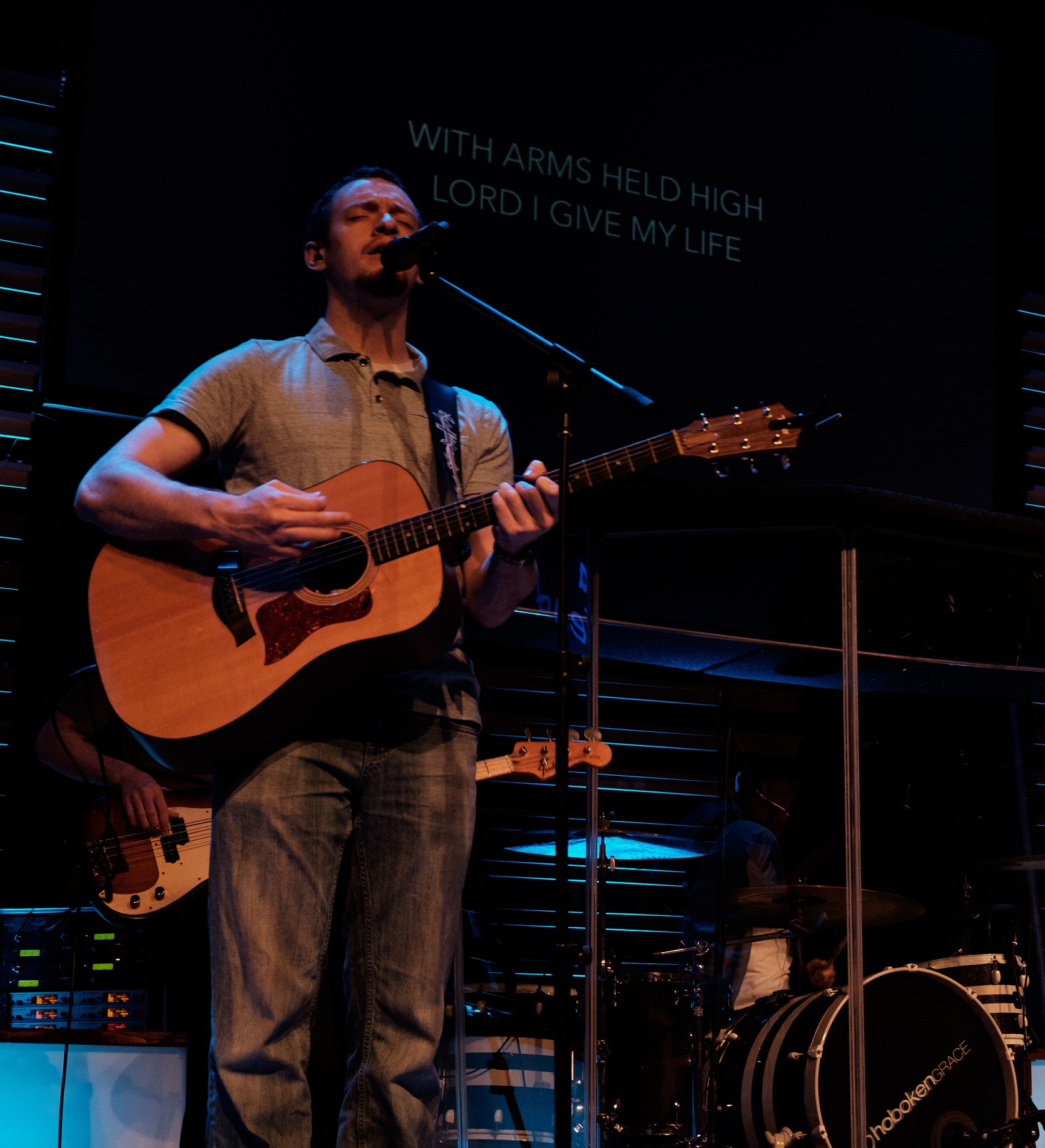 Which instruments (vocals included), in order of preference, do you currently play in the band?

I prefer to play the acoustic guitar, then the electric guitar and then vocals. I really like singing, but playing guitar is my favorite thing in the world.

Once you joined the team, how easy was it to jump in right away?

It was very easy to jump right in. The Hoboken Grace Worship Team is a really close family who also wants to open up and accept new people. Everyone involved is very personable and kind, and the music flows well in that kind of environment.

In what ways has the team impacted you since you’ve joined?

Being on the team has given me an avenue to get more connected to a group of people at Hoboken Grace. Last year, I left Albuquerque for Hoboken, a place where I didn’t know anyone — which can be intimidating. It’s been nice to find a group of people I connect with musically and spiritually.

It seems like there are usually a lot of band members on stage. Why does the team still need new members?

It is always good to be open to the idea of new members for both the sake of the team and the potential member, because you never know how God is going to use the people that He places there. Being open to let God do what He wants will only lead to improvement. If that means that new players are added to a large worship team, then that can only end well.

Who might be a good fit for the team?

Anyone with a basic understanding of chords, timing, singing or music in general would be a good fit for the Worship Team, as long as they are open to constructive critiques and they understand that they may be shadowing for a while. A worship team is a great place to hone any fledgling musical ability.

What advice would you give someone interested in joining?

Do it. There’s free lunch on Sundays.