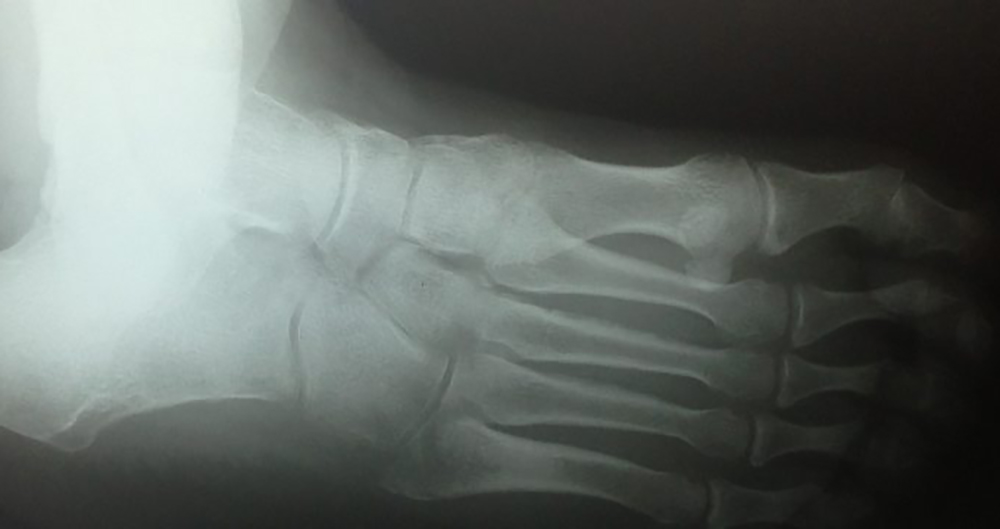 I always loved the expression “Break a Leg,” and being in the entertainment business, it was a good omen.

There are definitely hard times when pursuing a career in the arts. The concept of the “struggling artist” brings to mind a quote from Crime and Punishment: “The darker the night, the brighter the stars, the deeper the grief, the closer is God.” Trusting God, He will supply my needs.

I wrestled at times with being a performer or a writer, because I wondered if this was truly God’s desire for my life. But the passion to be involved and to follow my dreams was intense. I enjoyed red carpet events and being part of the action. I would light up like a Christmas tree when I got dressed and reported from film festivals such as the IFP Gotham Awards in New York City.

During that time, I developed a medical disorder that was causing my blood platelets to decrease. The hematologist called it “Idiopathic Thrombocytopenic Purpura.” ITP is a rare condition marked by a low number of blood cells produced in the bone marrow. A hematologist didn’t know the course of action yet, because there is no medical pathway to treat immediately. I was thrust into a “wait and see” scenario. The waiting game wreaked havoc, causing a great deal of fear and anxiety. And when you look healthy on the outside, people don’t understand your concerns.

The only things I knew were to pray and to perform. It took four years to finally get a bone marrow biopsy that confirmed Aplastic Anemia. There was “no pre-Leukemia,” as the doctor put it mildly in a voice message, but AA is a rollercoaster. If you think you have faith, one learns quite quickly that they need God.

I knew God would fight for me, but Aplastic Anemia is serious and can be fatal. The course of treatment is ATG, or Anti-thymocyte globulin, an infusion of horse or rabbit-derived antibodies. The therapy involves being injected with the ATG and waiting to see how your body responds to rebuild bone marrow over five days in the hospital.

Originally, I was fine with the treatment option, because that is the only treatment. However, I had a film festival coming up in Jersey City that I wanted to attend. But I was also scared and asked the doctor if I could do the film festival and then come into the hospital a week later. When I did my research on AA, I discovered that I was moderate AA, not severe. I prayed and discussed with my doctor if I could postpone treatment until I truly needed it. He didn’t agree, but said he would monitor my bloodwork every month in case there were drops in my counts. I thought I had beat my health crisis by discovering that I was moderate AA.

Every month, my counts went up 1,000, and according to the nurse that was good news. I cried every time the nurse called with my results. I wanted a quicker fix — a miracle. I didn’t want my counts to improve slowly every month, but they did. Medically speaking, blood platelets rebuilding on their own, without a blood transfusion, is quite a feat. Another hematologist called it “transient Aplastic Anemia.” I called it God’s healing. Luke 8:43-48 – “And a woman having an issue of blood twelve years, which had spent all her living upon physicians, neither could be healed of any, came behind Him, and touched the border of His garment: and immediately her issue of blood stopped.”

As I put the medical stuff behind me, I continued to work with no issues of fatigue from anemia or other problems. I felt good, and I was working in news and publicity for indie films. I kept working toward the prize to keep my mind off my blood counts. I felt as long as I still had a dream, I had to live and to get through this. God still had plans for me.

AA is an uphill battle. Along the way, I kept looking for a church. I grew up in church, but at one point, I stopped going. I still prayed, but I had no church to fellowship with others. A friend mentioned Hoboken Grace, where breakfast was served with coffee and bagels. What a genius idea, I thought — food and church. I made plans to find the church, but I never went. I even walked Washington Street on Sundays and saw the Hoboken Grace sign, but nothing motivated me back to church.

Then it happened… I broke my foot. I was just walking to my car with my high heels when my ankle twisted, and I dropped to the ground.  It was a small break but required a boot cast and crutches. While in Hoboken with my crutches, I’d walk to exercise. Walking toward Third Street, there was Hoboken Grace, bright and cheery with bagels and coffee waiting inside. When I stepped through the doors, I heard the music and was pleasantly surprised. When I sat inside, I slowly became comfortable with church again. I wept in the beginning, realizing how far I had drifted from God, and it broke my heart.

My loving Father was always there protecting me, and I had grown so accustomed to doing it on my own. It was time to keep God first in my life.

I have learned that God is still in control. There is nothing that God can’t do or fix. If He wants me healed, He will do it. I have seen along the way some tough challenges, but it is at my weakest moments that God is Almighty.