In 2010, Rico Mangalindan lost his job of 12 years and was almost deported. He talks about it very openly, because those experiences have become a huge part of his testimony. “Phillipians 4:12 is one of my favorite verses,” he explains. “Because I can relate to knowing what it is like to be in need and knowing what it is to have plenty. And I too have found the secret of being content.”

Rico credits Dave Ramsey’s Financial Peace University nine-week course taken at Hoboken Grace. “I had no inner peace when it came to my finances. I was living lavishly without budgeting, and saving wasn’t something I learned from my family growing up, so I didn’t know how to do it,” says Rico. 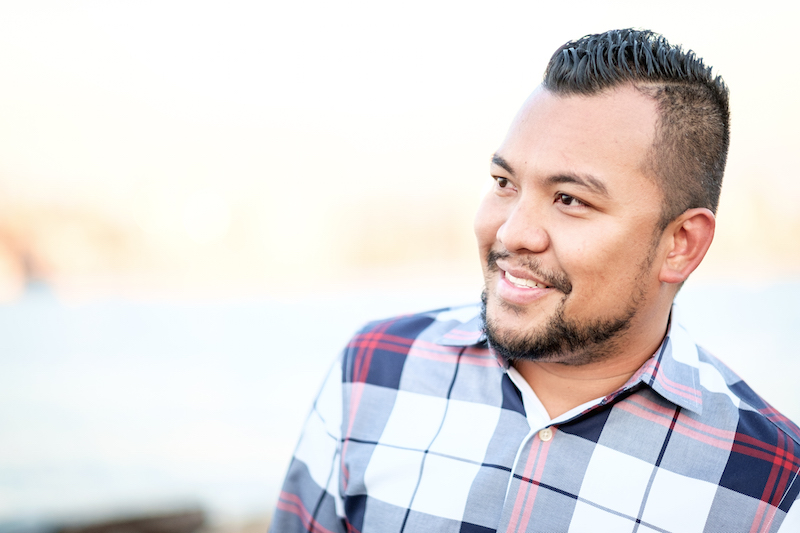 But after losing his job, Rico decided he needed to make sorting out his finances a priority. “I started thinking, I’m 35, and I want to plan ahead to help support my nieces and nephews and save for my future children. I need to work on this now,” he says. When he found out Hoboken Grace offered the class, he knew it was just what he needed and signed up right away. He had listened to Dave Ramsey before, but found new motivation and accountability in the small group setting of the class.

One of the ways the Dave Ramsey’s FPU class helped him, was the idea of the 80/20 rule. “Breaking a habit doesn’t change overnight,” Rico explains. “With the 80/20 rule, I learned that in breaking a bad habit, 80% has to do with behavior while 20% with head knowledge. It takes courage, discipline, patience, determination and commitment to break a habit successfully.”

Rico has been dividing his paycheck into different sections: for rent and bills, shopping and saving. The money is transferred automatically into the accounts, so that he isn’t tempted to overspend. “The power of automation has changed my life,” he says.

The class taught him to carefully distinguish needs from wants. “After taking the class, now when I go shopping I ask myself, not if I can afford it, but if I really need it,” he says. “That has helped me save thousands.” 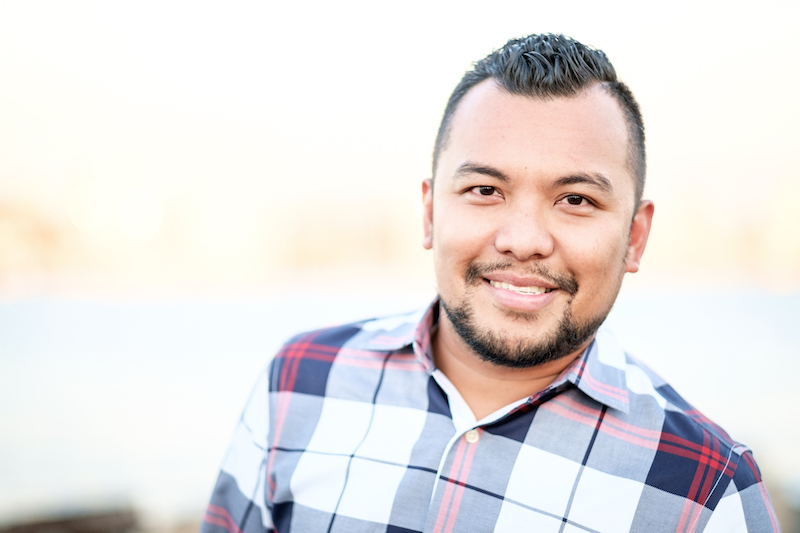 The FPU class has also helped him choose the best types of insurance, especially car insurance. He says that finding the right insurance is crucial, because if you choose a cheaper plan without knowing the fine print or the breakdown, you can lose all your savings in an instant.

Tithing is making a monumental difference in Rico’s life as well. “Whatever I give to God, he returns it twofold,” he says.

Rico knows it isn’t easy to confront the thing in your life that you are trying to avoid even thinking about, but there is enormous relief and peace when you do. He has experienced a new kind of freedom now that he isn’t constantly burdened by nagging worries about money. For the first time in his life, Rico has financial peace and that is something you just can’t buy. 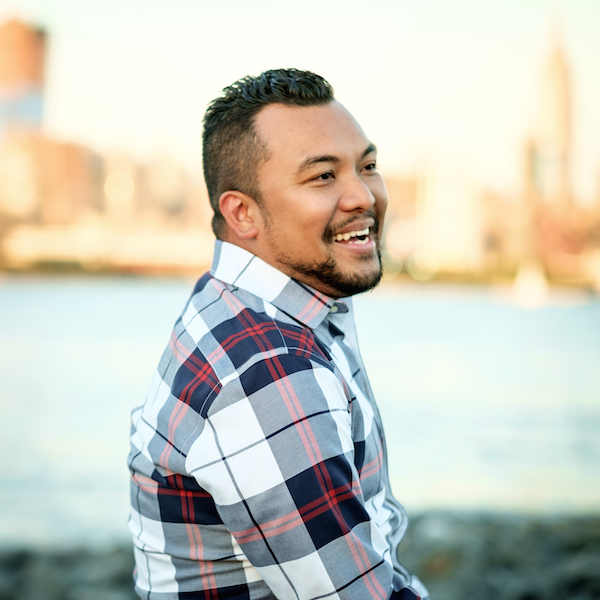 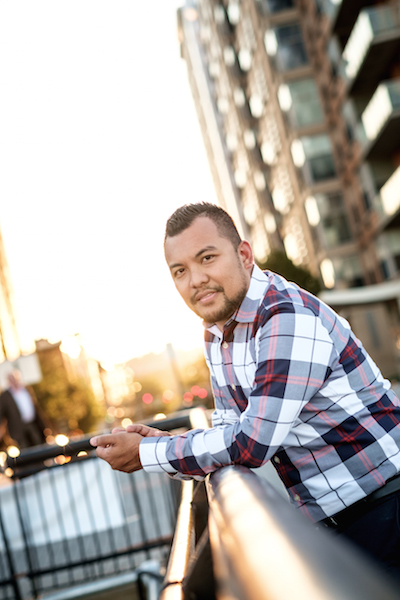