When Dan and Rebecca started talking about paying off their debt, they expected it would take at least five years. Instead, they paid off everything — nearly $110,000 — in three years.

“It was totally God, in different ways,” said Rebecca.

Those “different ways” start with the fact that Dan and Rebecca were looking at houses when they enrolled in Financial Peace University. They were a few years into their marriage, and buying a house seemed like the next natural step — “The American dream,” said Dan.

But as they committed to following the FPU program for nine weeks, they started rethinking that decision.

“One thing — the big thing — that Dave Ramsey preaches is that you shouldn’t be in any kind of debt,” said Rebecca. “And when we were at that point, we had student loans, we had some credit cards … we just had debt, and it was not good. And if we had gone down that road, we would have been in debt the rest of our lives.”

The class forced the couple to ask themselves whether buying a house was more of a need or a want. They started thinking about long-term goals, says Rebecca, and talking about what they actually wanted. 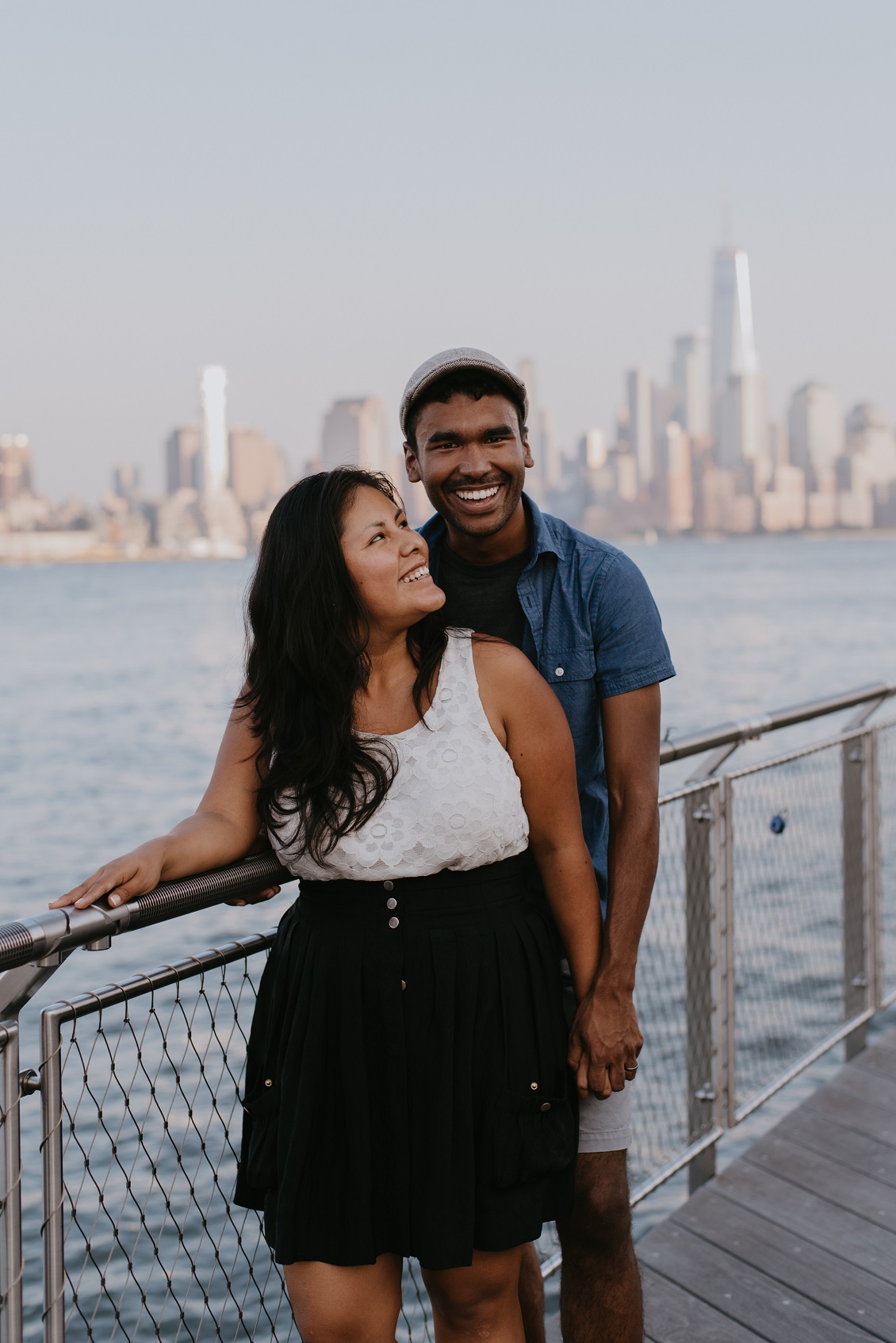 “That’s where we set that goal for ourselves [of getting out of debt],” she said.

So they made a budget and committed to going all in, pinching every penny to make it happen.

But in the midst of that, God placed it on their hearts to open their home to Chloe, a student they’d met on a mission trip to North Korea who needed a host family in the NYC area. Having someone live with them for 10 months — and providing a bed, meals and everything else she’d need — was definitely not in their budget.

“I was really freaking out,” said Rebecca. “And this is where Dan was like, we need to give God a chance to show up.”

Throughout those 10 months, friends and family stepped up time and again. People donated furniture for Chloe’s room, and money for a new bed. The parents of a friend started sending checks to help with other expenses. Month after month, Dan, Rebecca and Chloe had everything they needed. And somehow, the budget always worked out.

“It was insane,” Rebecca said. “Down to the penny.”

“There was a literal penny,” Dan added. “We were paying at our laundromat in change. That week, we had all our other expenses paid off and we forgot we had to pick up our laundry. It was the final expense to keep our budget in line, and literally, we had a penny in our pocket to finish paying everything.”

When they’d made the decision to host Chloe, Dan and Rebecca accepted that their goal of getting out of debt would likely be postponed. But around the same time Chloe’s stay ended, they realized they could be debt-free if they put all of their savings toward what was left. And with that, they paid off their last student loan — the last of the nearly $110,000 they’d spent three years paying off.

A few years later, that feeling of freedom hasn’t worn off. Earlier this year, Dan and Rebecca each started side businesses involving two of their passions — music and photography. Being debt-free has allowed them to invest money into both businesses, to get them off the ground. And several weeks ago, Dan took a job at a startup, an exciting opportunity that might have seemed too risky a few years ago.

What’s more, they’re rebuilding their savings and have a long-term vision for giving. They say they’re building a foundation that will eventually allow them to “give like crazy.”

“I would say the biggest thing right now is … having doors that are open to us that we can talk about what it looks like to give, in different ways, that weren’t open to us before,” said Dan.

For those just starting their FPU journey, the couple recommends committing fully to the program for the full nine weeks — following a budget, identifying weak spending habits, paying in cash. Another thing that proved crucial, they say, is learning to discern a need from a want — even if that means realizing your two-bedroom apartment is perfectly fine in the midst of a house hunt.

“We can’t recommend the program enough,” said Dan. “It’s going to stretch you in ways you haven’t been stretched before.”

FPU launches at the end of March – start your joinery to Financial Freedom! Register today. 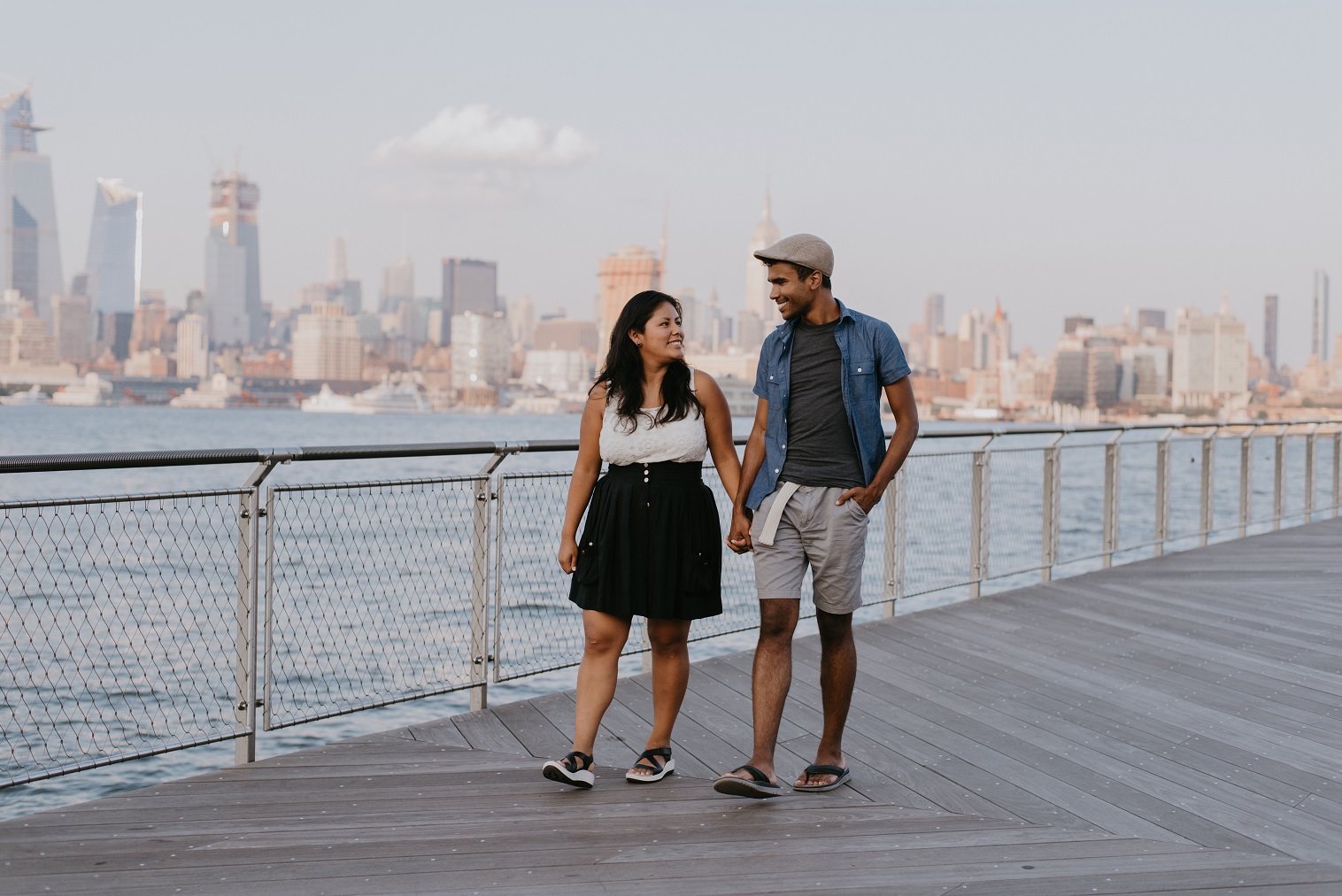