Two years ago, Sarah’s husband of eight years became very sick. He was in and out of the hospital, and in addition to caring for her spouse, Sarah had a 5-year-old daughter in need of extra love and reassurance.

“At home I had to have my brave, strong face on,” says Sarah. “In front of my husband and my daughter, I needed to hold it together.”

Thankfully, Sarah had a place where she didn’t have to tell people that she was doing “fine” – her women’s dinner group.

“My dinner group told me it was OK to have my weak, disheveled, scared face on if that’s what felt better,” says Sarah. “And those women loved me and prayed for me.”

Sarah has been married for over a decade now but is completely committed to her women’s dinner group. While Hoboken Grace offers couples the opportunity to join a couples group together, Sarah and many others continue to attend a group on their own.

“I need that freedom to fall apart,” says Sarah. “And while it is important that my husband and I grow together in our faith, it is also important that we grow separately. The more time I pursue Christ on my own, the more I recognize Him as my Savior and the one certainty in my life, and I don’t expect my husband to step into that impossible role.” 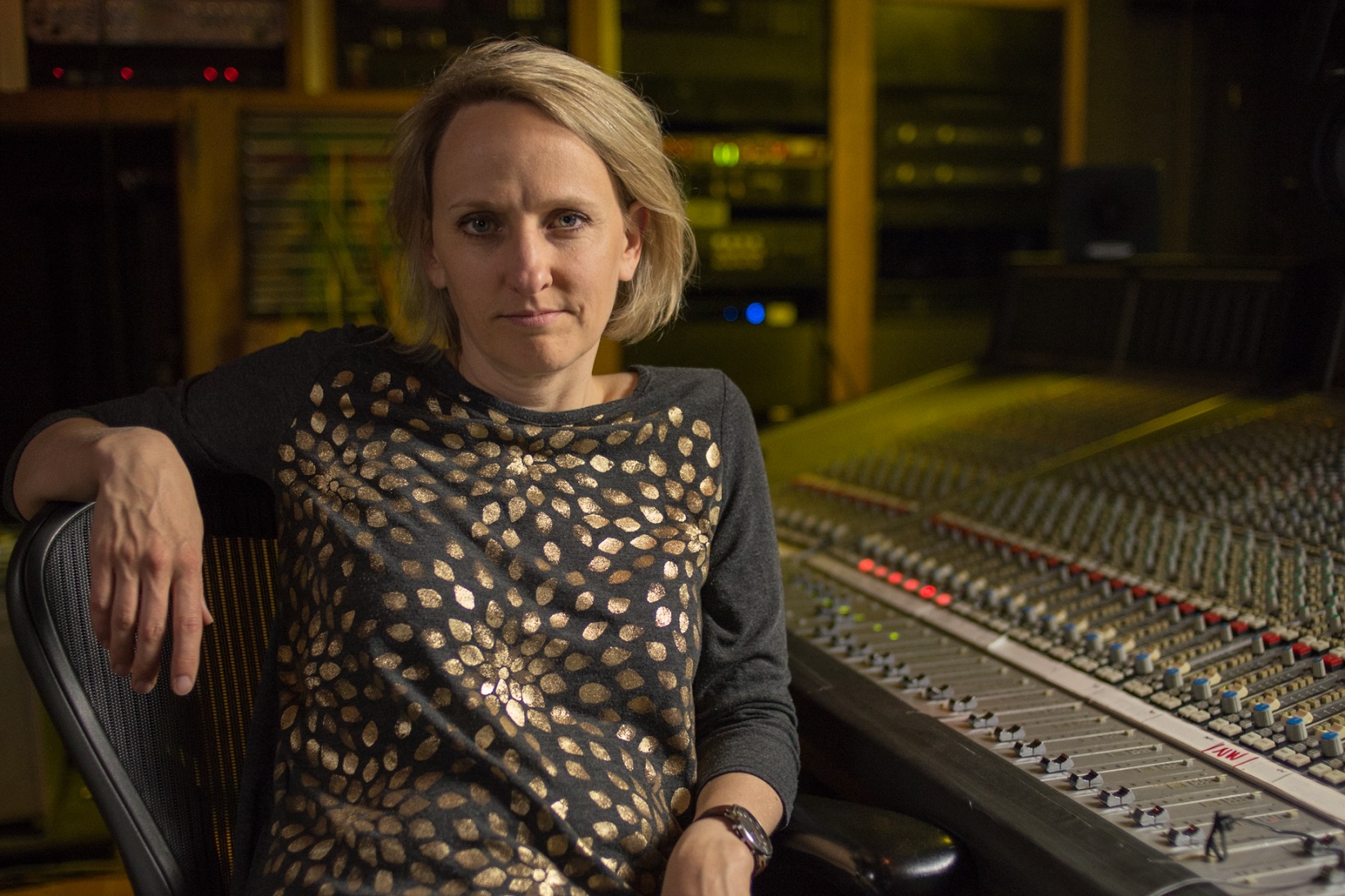 Many men in our church family also find that their dinner group home continues to be with just guys even after their relationship status changes.

For Chad, the choice to stay in a men’s group is one he and his wife, Joanna, revisit every year.

“We’ve been married for almost three years, and almost every year we talk about joining a couples group, “ says Chad. “But in the end we always decide to join groups separately.”

For Chad, part of this decision comes down to his evolving understanding of what dinner group is all about.

“When I first joined a men’s group five years ago, I looked at it almost more like a class or a Bible study,” says Chad. “I thought it was for me — a place for me to learn and develop. I’ve come to understand that it is much more about what you contribute to the group than what you get out of it.”

Chad thinks that in a couples dinner group it would be very easy for him to make group about himself again, with every conversation coming back to his relationship.

“Right now, I’m the oldest guy and only married man in my dinner group,” says Chad. “I try to share my perspective and experiences and make it more about ministry and less about me.”

Matt, who has been married for almost two years, says he has stuck with men’s groups just because that is where he feels most comfortable sharing what is really going on in his life

“There are some things that I really need to talk about that I just wouldn’t bring up in a couples group,” says Matt. “But in my men’s group it feels safe to talk about those things, and I don’t have to explain myself – it’s understood.” 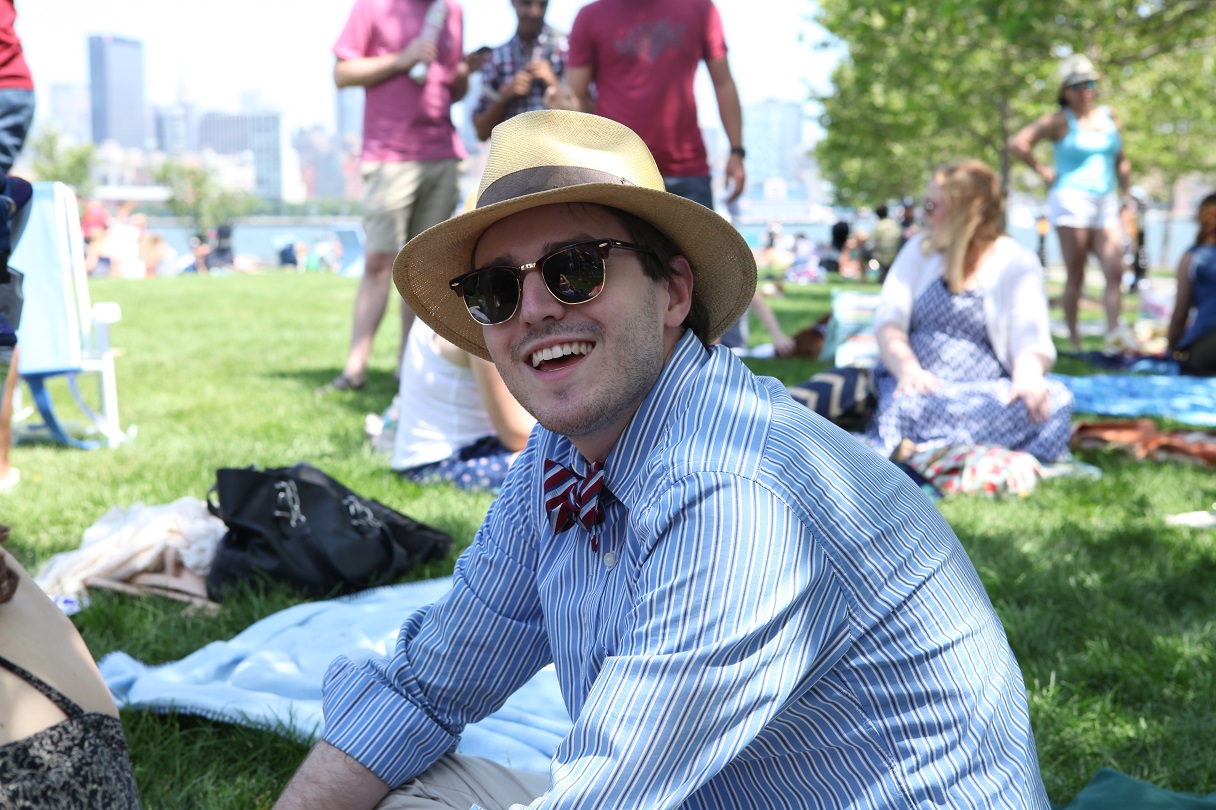 Ben and Vanessa started attending a couples dinner group before their first Sunday at Hoboken Grace. They were dating at the time and were new to the area and looking for community and connection.

About a year in, Vanessa was invited to attend a women’s dinner group.

“I attended both a women’s and a couples group for a few weeks,” says Vanessa. “For me, it was much easier to get to know other women in the women’s group. I also found myself talking a lot more and about more personal things. There were times in the couples group when Ben would answer a question and I might have had something to say, but it felt like we had already had our turn to speak, so I let other couples share.”

After taking a short break from dinner group after her son was born, Vanessa is back in a women’s group. She is one of just two moms in the group and only a handful of married women. At first, she admits, she wasn’t sure she had found the right fit.

“I quickly realized though that I could hang out with other moms any time I wanted at the park,” says Vanessa. “Dinner group is an opportunity for me to witness how God works in all of us at every stage of our lives. I’m learning from all the women who aren’t at the stage that I’m at, and I hope that by sharing some of the things I’ve struggled with, they are getting a more complete picture of God, too.” 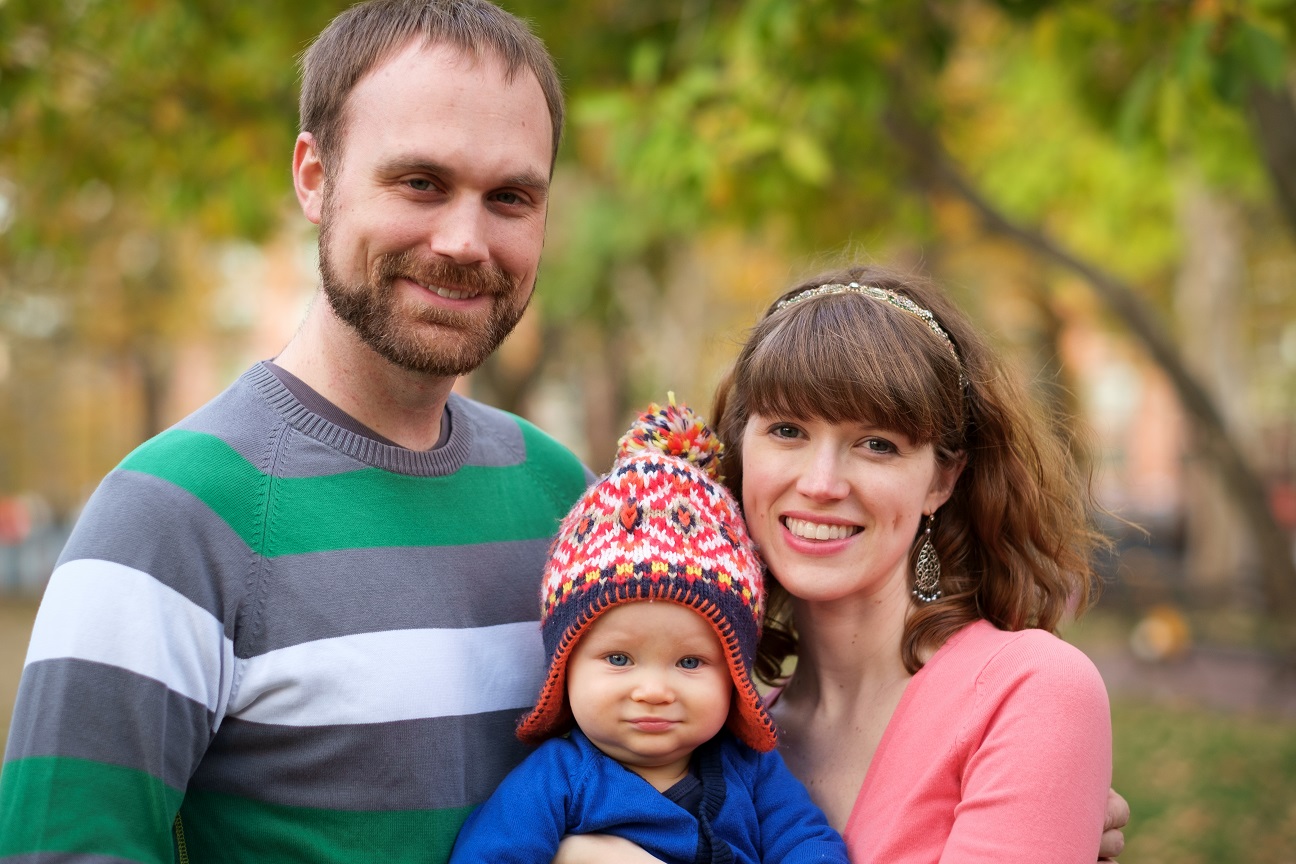