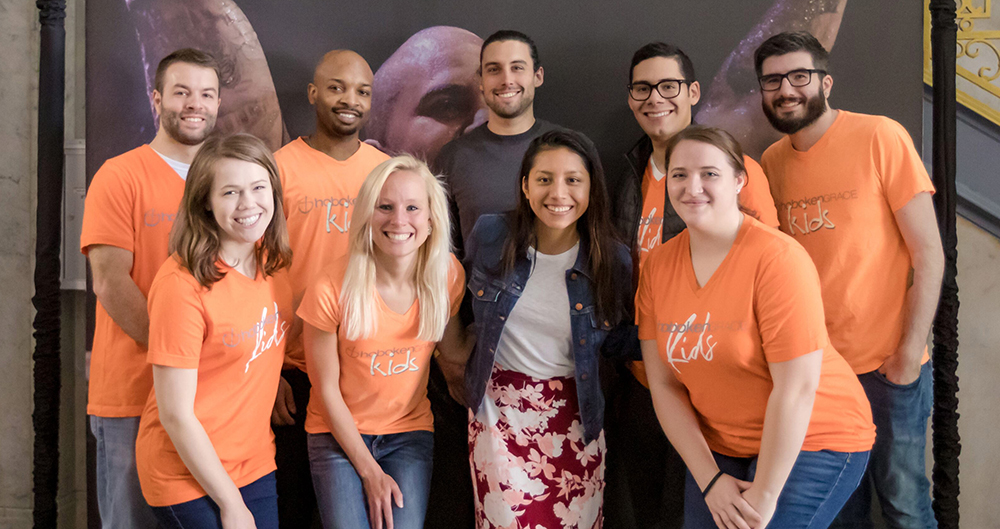 A night of glory

On Monday night, my daughter’s fifth-grade basketball team had their spectacular first win of the season, with my daughter scoring her first-ever basket in the final play of the game. She had only decided to start playing basketball at the beginning of the year and had been really enjoying it, so the moment brought so much joy to this proud father.

But what made it extra special was the fact that sitting next to me, watching and cheering her on, were her Grace Kids teachers! The game wasn’t the playoffs, the level of skill on display was at best “enthusiastic” and the gym was out of the way for both of the teachers. Yet they took time out of their busy schedule to come and cheer their students on.

How did this happen?

In nearly seven years of sending my children to Grace Kids, I had never really said more than a few words to the teachers and had always been focused on dropping the kids off and getting downstairs in time for worship or picking them up quickly so we can beat the rush.

About six months ago, I was asked to help Grace Kids to host a Q&A session on the Bible. It was my first opportunity to actually spend time inside the classroom and interact with our church’s children in a big group setting. I dare say I got a lot more out of it than they did, as they asked the best questions!

It was also one of the first instances in which I interacted with our Grace Kids leaders in a more meaningful way,  witnessing the amount of work and persistence it takes to prepare and run the class – and they do it week-in-week-out.

It was sometime later, after I reflected on everything, that I had the realization I had been treating our Grace Kids teachers as people providing a service, rather than people doing life with me. And I don’t mean that I should have revered the position of teachers because they are preparing the next generation, though there is merit in that point. More simply, I mean that they, like me, are part of the Body of Christ and we are all just doing life together.

I’m especially ashamed to say this because, as an Elder and someone on the staff of Hoboken Grace, I should have known better.

So a month later, we invited my two children’s Grace Kids teachers over for dinner. That sounded like a radical thing to do – but it really shouldn’t have been. Afterall, we have people over for dinner all the time! Again, it was only weird because I thought of them as service providers – not as members of the same community/family. We didn’t prepare anything particularly special – it was just a regular meal that we would have had; we just had to make more.

Sharing a meal together was a great way to get to know them on a personal level. We heard their stories and met their spouses and kids. In every instance, our relationships deepened, even if just by a little. I’m really thankful for that  – for me and for my kids. 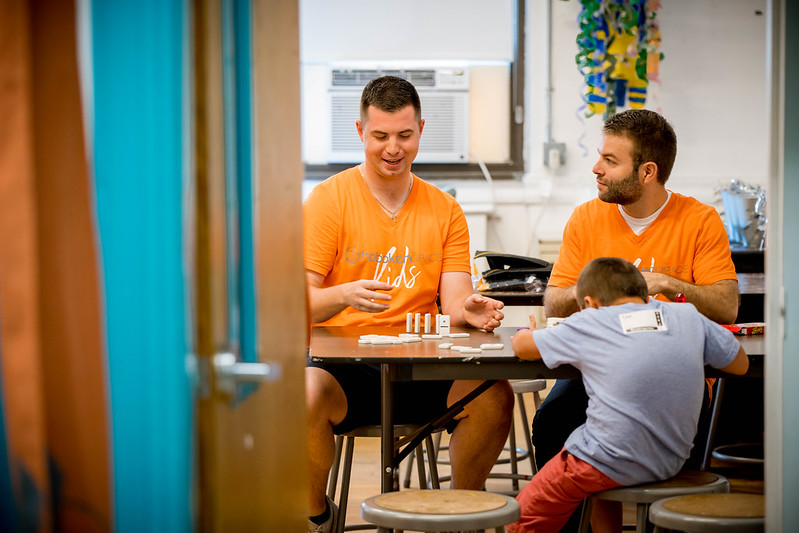 So I encourage you to introduce yourself to your Grace Kids teachers soon (though give them grace if they are rushed during dropoff/dismissal). Treat them as a brother or sister instead of a service provider, and yes, invite them over!

Many of us are transplants to this area, and Hoboken Grace has become our second family. Many of us believe that it takes a village to raise a child. I certainly want as many trusted adults in my children’s lives as possible, especially as they grow older (and stop listening to me). But the village requires your investment – and who better to invest in than the ones already investing in your children? The village is so much more than volunteers providing a service  – it is a community doing life together. So let’s build a village together!