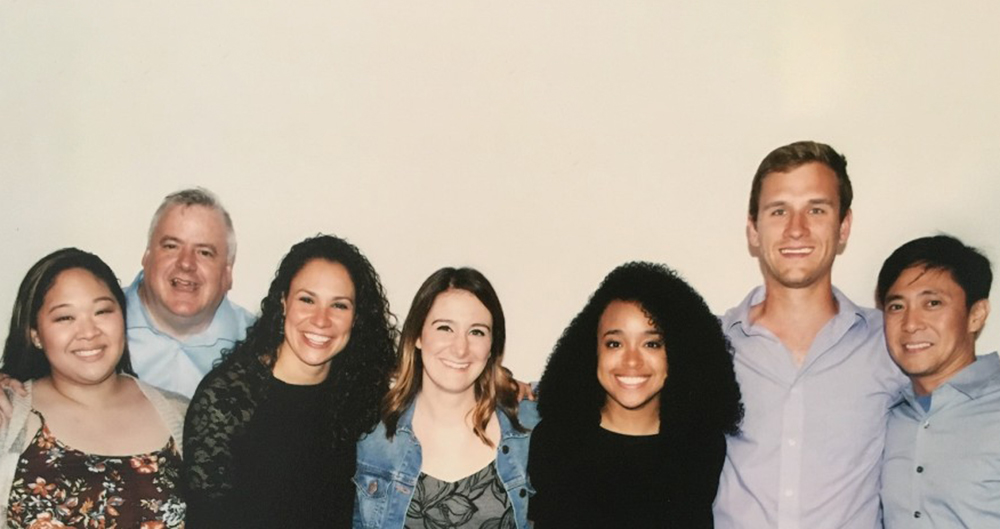 “We should send Angie.”

I held my breath and looked around the room. Anthony just recommended I take his place as team leader on the spring mission trip to Guatemala since he couldn’t go. The thought had obviously occurred to me. I speak Spanish, I’ve been a dinner group leader for two years and I’ve led other teams. I’ve traveled and previously lived outside the U.S. But hearing someone make that suggestion left me with a knot in my stomach I couldn’t untie. I felt unqualified. I’d never been on a mission trip. It sounded weird in my head. I’m a pastor’s kid. A “PK”. I’ve been a Christian most of my life. I assumed that box should’ve been checked sometime during my teenage years. And I thought others assumed the same thing. I felt embarrassed. I’d never been on a mission trip and now I was supposed to lead one? Panic rose in my chest as my planner, calculating, perfectionist self grew anxious. I started thinking about all I would need to prepare for as a million and one questions grew in my mind.

I began fundraising, secretly hoping no one would ask about my experience with mission trips. I was excited about the trip but I was more anxious. I debated whether to just admit I’d never been in a mission trip before. A part of me felt that I should “come clean” about my inexperience. How big of a deal was it? My team of two suddenly grew to six. And I was responsible for all six of them coming back with all their limbs intact and all their wits about them. 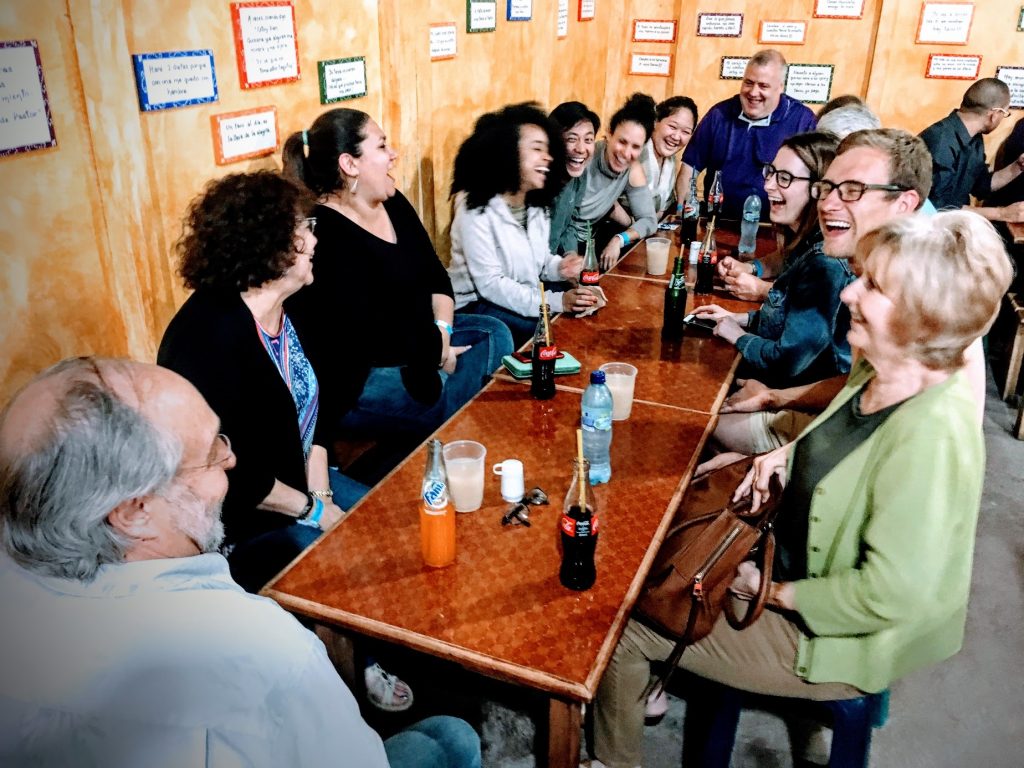 As we began planning meetings with the team at Potter’s House, I researched everything I could about Guatemala, leading a team, and mission trips in general. I called my dad who had been on many mission trips. His advice to me was to stop planning so much. Well, more so that planning would only help me so far when I got there. He said it was more important to be fluid. “You have to be like a river,” he encouraged me. “Plans will change and you need to be able to adapt and be flexible.” Adapt. Flexible. Change. None of my favorite words. But I knew he was right.

I was letting my anxiety about what others would think of me get it the way. I was letting my unrealistic and baseless expectations of what kind of Christian I should be or where in my Christian walk I should be get in the way of drawing closer to Him and others. I wasn’t growing close with the team. I wasn’t setting myself up to truly love the people of Potter’s House. Something needed to change.

I dedicated myself to being fluid. I decided to share my fears with the team and learned they weren’t expecting anything from me. Two of them had been to Guatemala on previous trips, and they weren’t worried I was “inexperienced”. For nearly everyone else, it turned out this was also their first mission trip. We decided to focus on our mission–LOVE–rather than on our expectations. I began to share with others this was my first mission trip and that I was nervous about it. I received incredible encouragement from so many people. 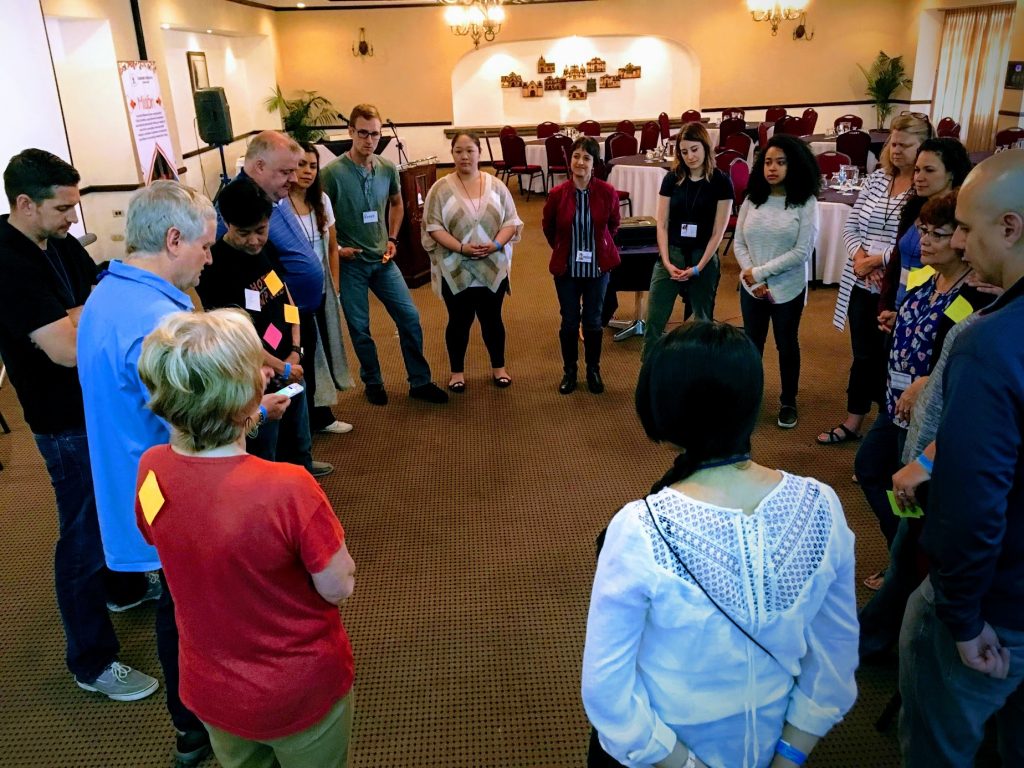 We had an absolutely unforgettable week of serving the staff of Potter’s House. After first learning about the organization, those they impact and the various types of poverty they face, we traveled to a hotel for a staff retreat and prepared for everyone to arrive. In the lobby, we created a tunnel and cheered for each of the nearly 100 staff members as they came off the bus, kind of like you would see at a sports game. The next few days were filled with food, games and songs. Our team led worship twice a day. We played games involving marshmallows and toothpicks and trivia and shoes. At every meal and snack break, we got to know the staff and engaged in conversations that encouraged one another. We learned about telling God’s story, about our identity in Christ, about serving as singles in the Church. And we learned that the staff of Potter’s House felt immensely loved by our being there.

We dealt with some unexpected challenges. We had to move rooms four times because of a gas leak in the hotel. Propresenter, the program we used to show song lyrics in Spanish on a large screen, crashed a few times. I messed up the timing of one of the rap songs I sang. We didn’t end up playing all of the games we wanted to play. We didn’t do all of the activities we wanted to do. And we didn’t get to visit the volcanoes, as we’d hoped. But throughout the week, I started my day trusting God and remembering to be fluid. I decided it was okay to say “I don’t know” when I didn’t know. I decided to trust His hand in everything. I’m so grateful I was able to not only experience His love but to share it too. You never know what God will do with your willingness to serve Him. 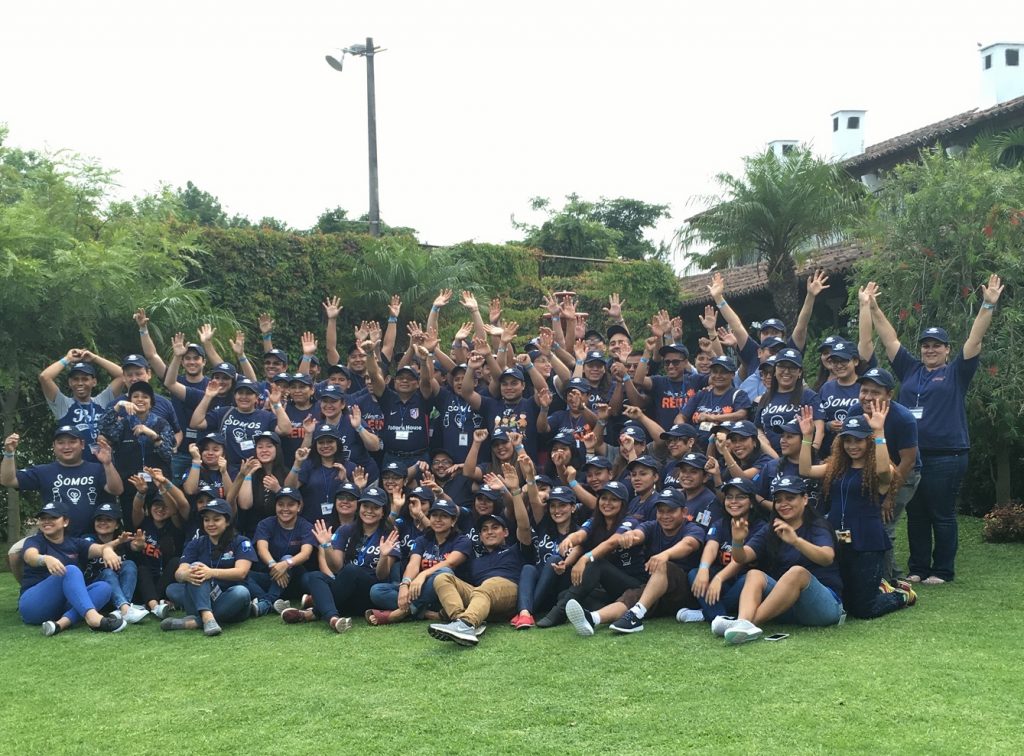 Angie will be leading this year’s trip to Guatemala again. If you’re interested in going, email angelissa@hobokengrace.com and submit your application for the trip. The deadline is March 31st.