In the seven years after graduating from college, Diane has moved four times. And as she moved in and out of apartments, up and down the East Coast, her sense of self-worth was just as unsettled as her living situation.

Diane had committed her life to Christ during her freshman year of college, but years later, her feelings about herself were still rooted in relationships and circumstances, she says. They depended on whether she was recognized by co-workers or in line for a promotion. Or whether a guy was interested and made her feel important. Or whether her family and, in particular, her friends, were there for her.

“When things were going well with friends, and when they were reliable and showing me attention, it was great,” she says. “But when they would get busy or let me down, which of course they’re going to do because we’re all imperfect, I would just spiral downward. … My value was so tied to them that it felt like I was a leaf in the wind. I was just being blown here and there by circumstances and by friends and my relationships.” 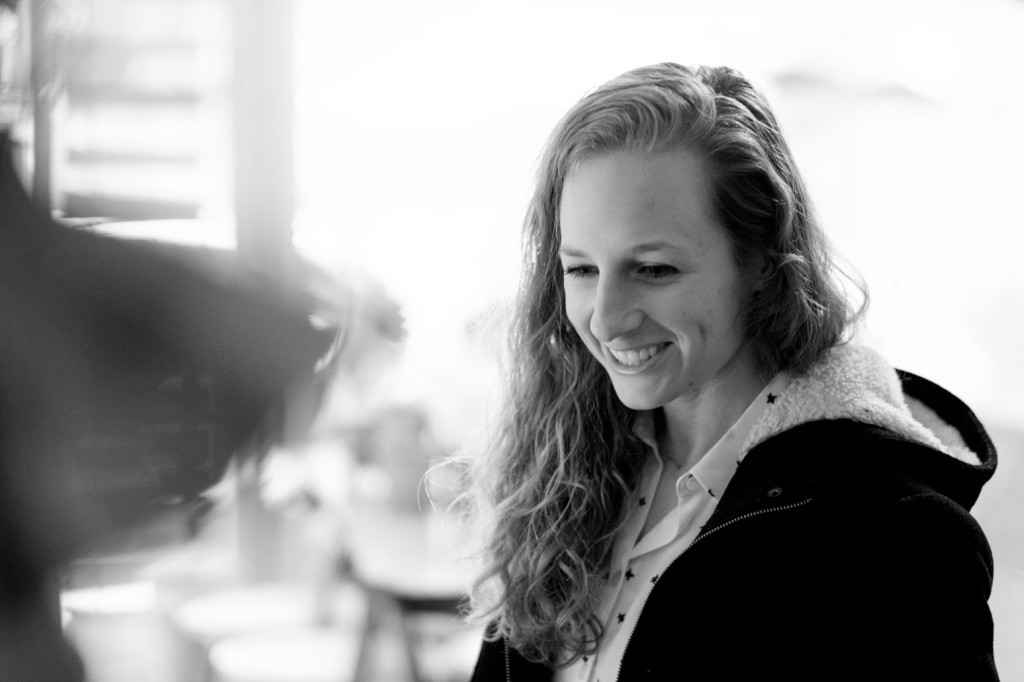 After living in Connecticut for less than two years, Diane moved back to Hoboken at the end of 2014, expecting a promotion that didn’t come.  It was one of several things that hadn’t panned out. She was in her late twenties and still single.  Her friendships were not as fulfilling as she’d hoped, and dating relationships had fizzled almost as quickly as they’d started.

Angry and blaming God for the things that weren’t working out, Diane says she couldn’t see what was really behind her aggravation: She had tied her self-worth to circumstantial things that could never fully satisfy.

Despite the frustration, she began putting down roots in Hoboken. She started attending a dinner group, serving with Grace Kids and volunteering with True Mentors. She committed to spending more weekends in Hoboken, went to more connection events and started establishing deeper friendships.

They were all good things, she says, but she was still basing her value in them — the relationships she was developing, the promotion she had finally landed, even the dinner group she was now leading.

But the community Diane had been investing in was able to help her see that she was placing her self-worth and value in the wrong things. Friends saw how she ran from one source of affirmation to another and tried to remind her of her identity in Christ.

“A few of my friends kept telling me, ‘Your worth is found in God, not things or other people,’ ‘This is not who you are’ ‘Who does God say you are?’ ” 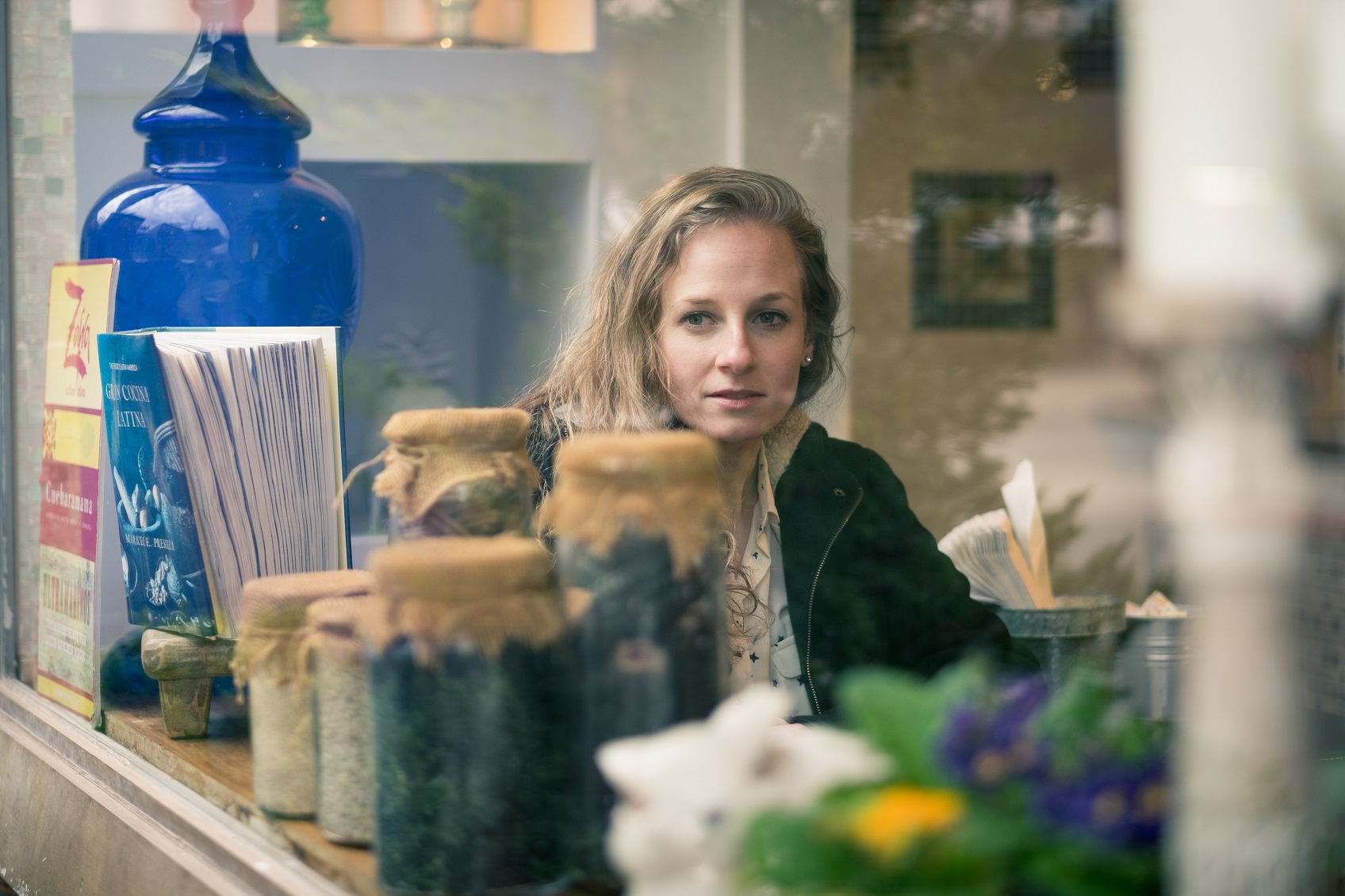 But her friends’ constant reminders left Diane with more questions than answers. Determined to find out who she really was, Diane tried to focus her attention fully on God and signed up for a Romans study class.

The connection between Christ’s value and her own slowly grew clearer. She began to view her life differently and began to find stable ground in her relationship with God. And eventually, God showed her a clear picture of her own story in the portrayal of the Woman at the Well.

“Jesus says to the woman at the well, you’re coming to this well for water, but I can give you life so that you will never thirst again,” Diane says. “I feel like I’ve been that woman for literally my entire life.

“I’ve gone to many things to fill a deep thirst and to fill longing, but it’s not long before I’m thirsty again. But when I go to God, He affirms me and satisfies my deep longing and reminds me of who I am. He reminds me that I am His beautiful daughter and that I am loved perfectly by Him.”

Diane admits friendships, relationships and her career can at times still sway her self-worth — it’s a work in progress, she says. But the knowledge that she has an eternal identity in Christ and that nothing can shake or distort that has given her peace. It’s an identity she can rest in, rather than one she has to chase after. 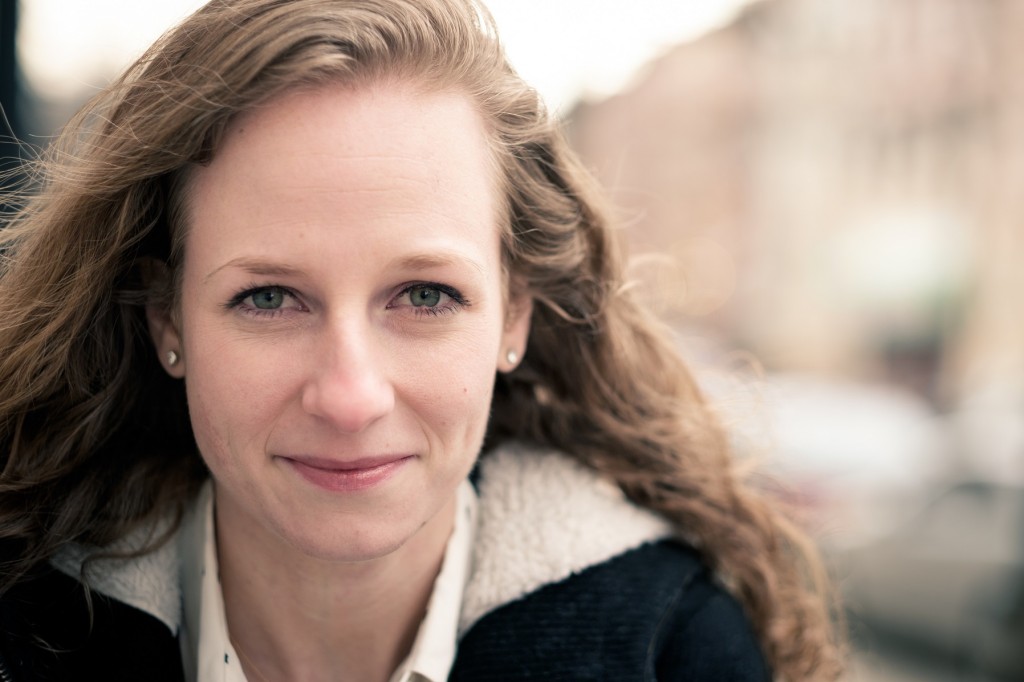