When someone in her dinner group suggested joining the Production Team, Yuli had no intention of following through. For one thing, she’d been going to Hoboken Grace for only two weeks, and she hadn’t envisioned herself joining any team — let alone one involving lighting and sound boards.

“I just wanted to come to church to observe,” Yuli said. “I didn’t want to be a part of a team.”

To a self-proclaimed introvert with no technical experience, the Production Team looked particularly intimidating. It seemed like everyone had known each other for years, and knew exactly what they were doing. Yuli had barely even touched a Mac. Plus, she was clumsy, she thought. What if she broke the equipment? From nearly every angle, the Production Team seemed like a place where she wouldn’t belong.

But the woman from her dinner group encouraged her to at least meet the team — no pressure, no commitment.

“I just said yes to say yes, and figured I’d get out of it later,” Yuli said, laughing. “My plan was really to say hi and then leave.”

But what happened next was completely unexpected.

In fact, Yuli felt so welcome that she’s been a part of the Production Team ever since that day. It’s a behind-the-scenes role, where the impact might not be obvious, she says. But by making sure everything runs smoothly on Sundays — from the lights to the sound to the slides projected onstage — the team is instrumental when it comes to creating an atmosphere where people can feel closer to God, with minimal distractions. Plus, she says, it’s perfect for an introvert who likes to hide in the back. 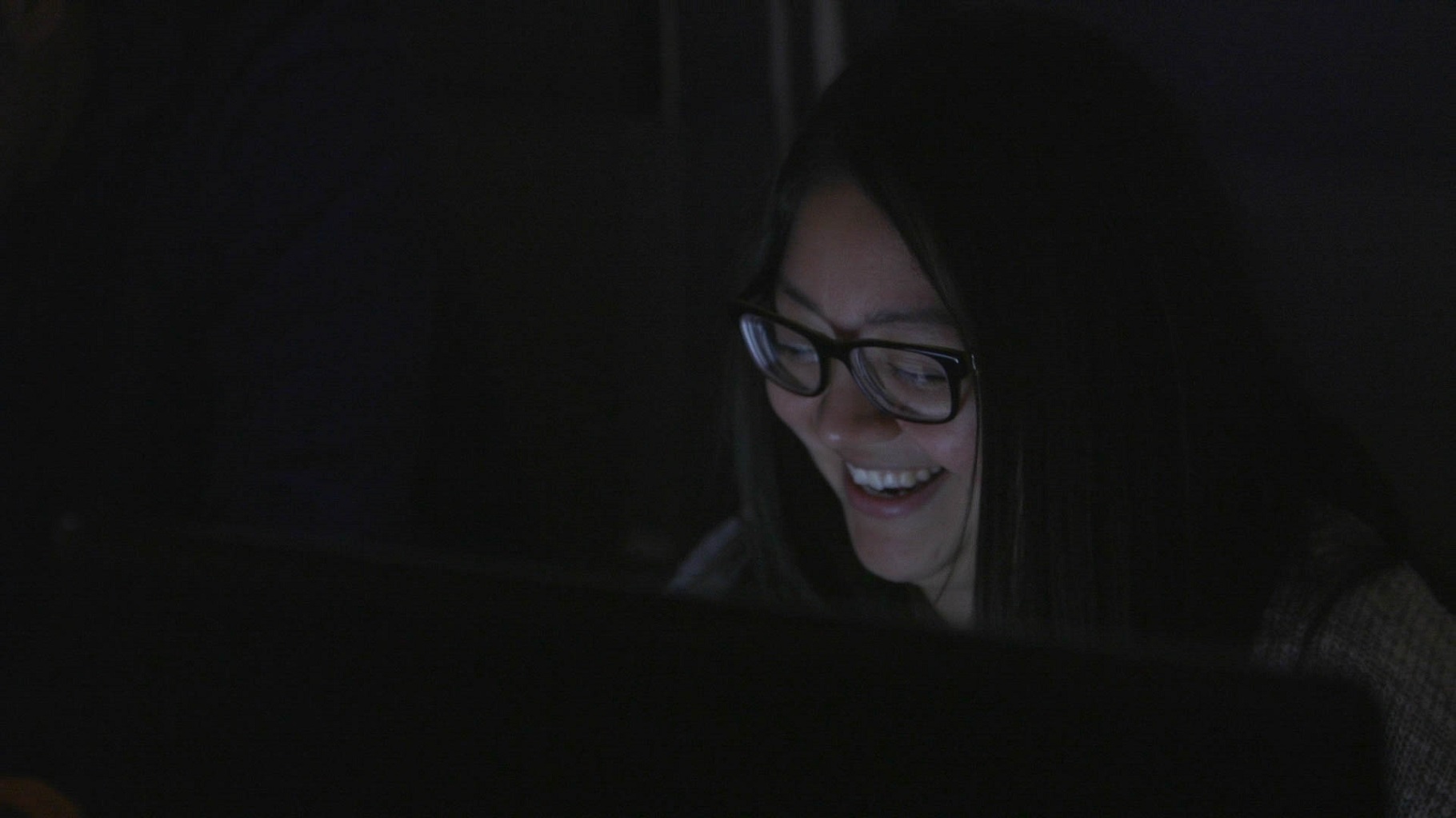 From the production booth, Yuli helps create the visuals seen on stage, choosing moving background images for each song. She also coordinates with whoever is working the lights that day, ensuring that each color and pattern synchronizes with what the Worship Team is doing and the mood of each set. Thanks to others on the team, it’s a skill that was much easier to learn than expected.

Asked how her life has changed since she began serving, Yuli says her relationships with God and the people around her have both improved. While she originally wanted to be more of an observer than a participant at church, she’s come to love serving and seeing how the Production Team helps people find their way back to God. That might mean taking someone new under their wing or creating an atmosphere on Sunday mornings that feels warm and inviting — not unlike the way the team made her feel.

“They’re so welcoming and warm and loving. … It pours out when they’re working,” Yuli said.

She encourages everyone to check out the team, even if you have no intention of joining.

Come say Hi and shadow at a rehearsal!