Last week, we wrote about some of the biggest highlights of 2017. They were the top 15 stories from the standpoint of what was most notable about this year. But of course, that’s not the whole picture. It’s impossible to boil down an entire year into 15 bullet points.

Of the more than 100 blog posts published this year, these were the 10 most read stories: 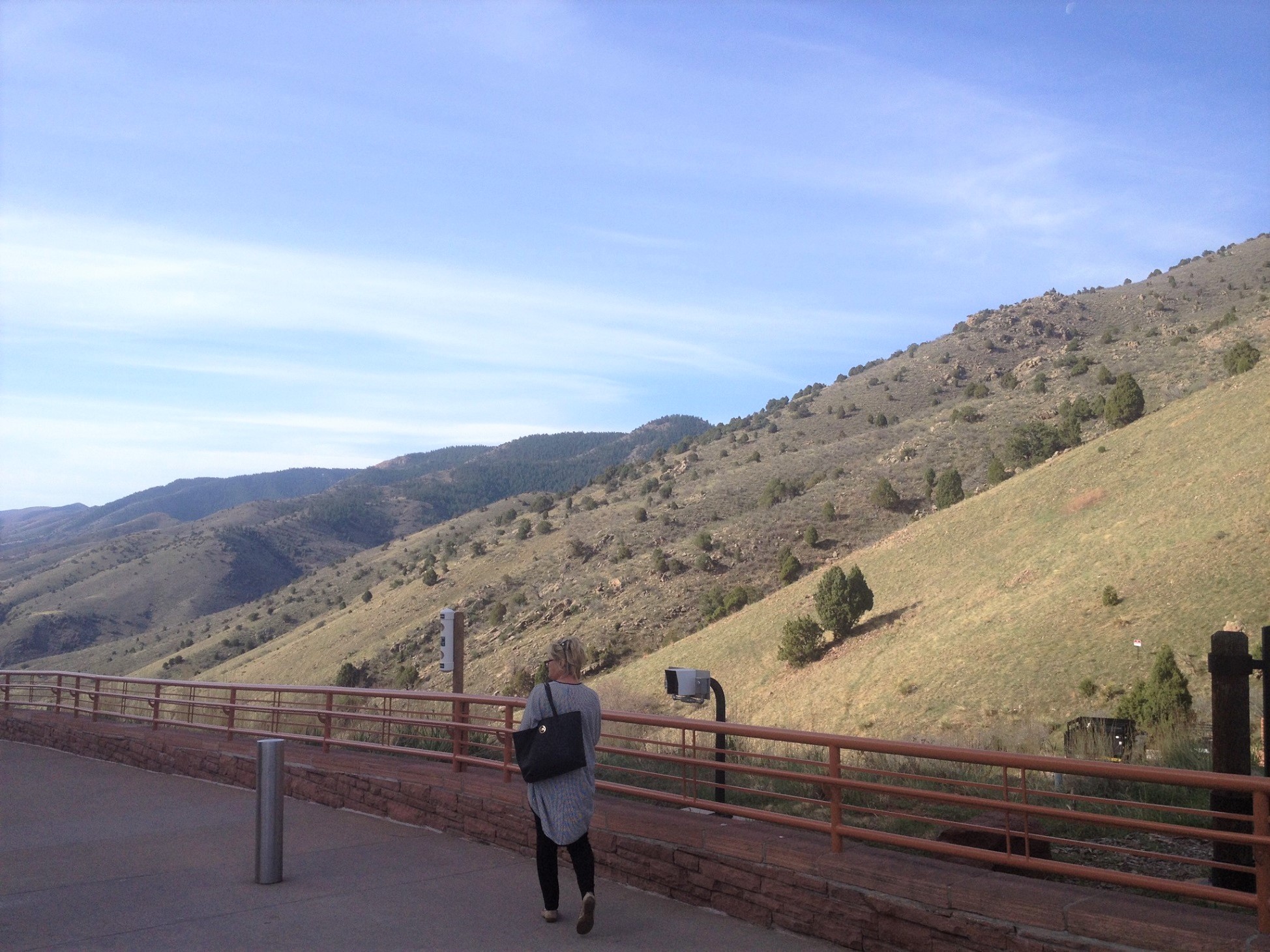 I learned my mom’s disease was terminal the moment she was diagnosed. I remember the doctor coming out of surgery and ushering me into a quiet room that was just off from the waiting room. I sat anxiously awaiting the results from her surgery. “Your mom is in serious trouble,” he said. He was a kind doctor and his eyes told me he was deeply saddened by the news he had to deliver. 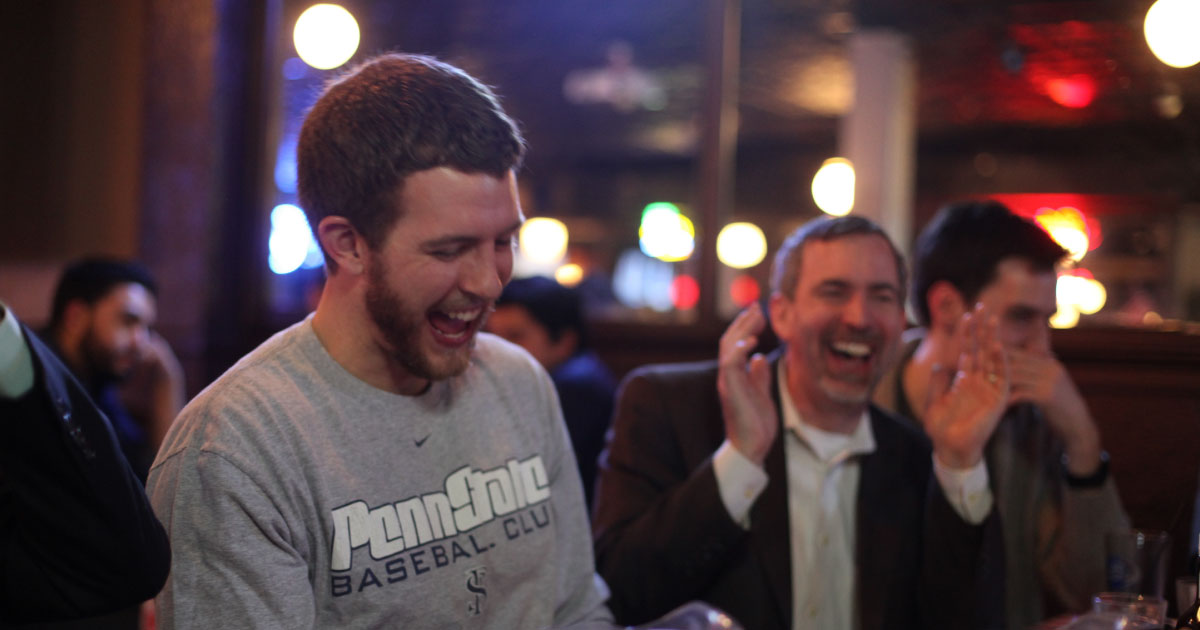 Dinner Groups are a great way to start building community by engaging with God while having fun. Here are 5 reasons we think you should join us for dinner this year. 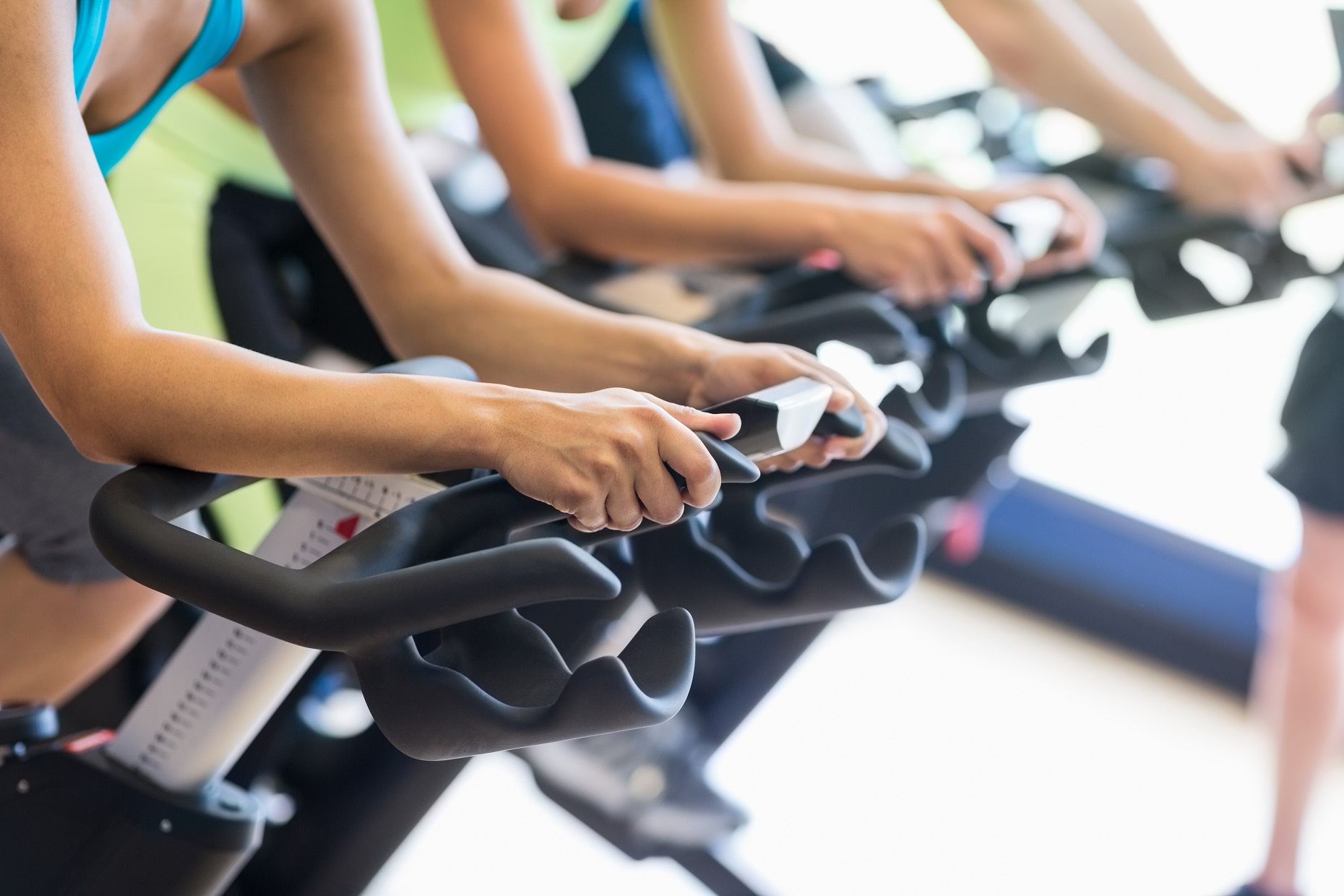 3). How a Spin Class Changed the Way I Worship

I’ve had a complicated relationship with my body these last few years thanks to some significant health issues. I’ve moved through cycles of frustration and exhaustion to hatred to forgiveness and grace to hopefulness more times than I can count. Scripture says my body was “fearfully and wonderfully made,” but more often than not, it has just felt fearful. It has felt broken. 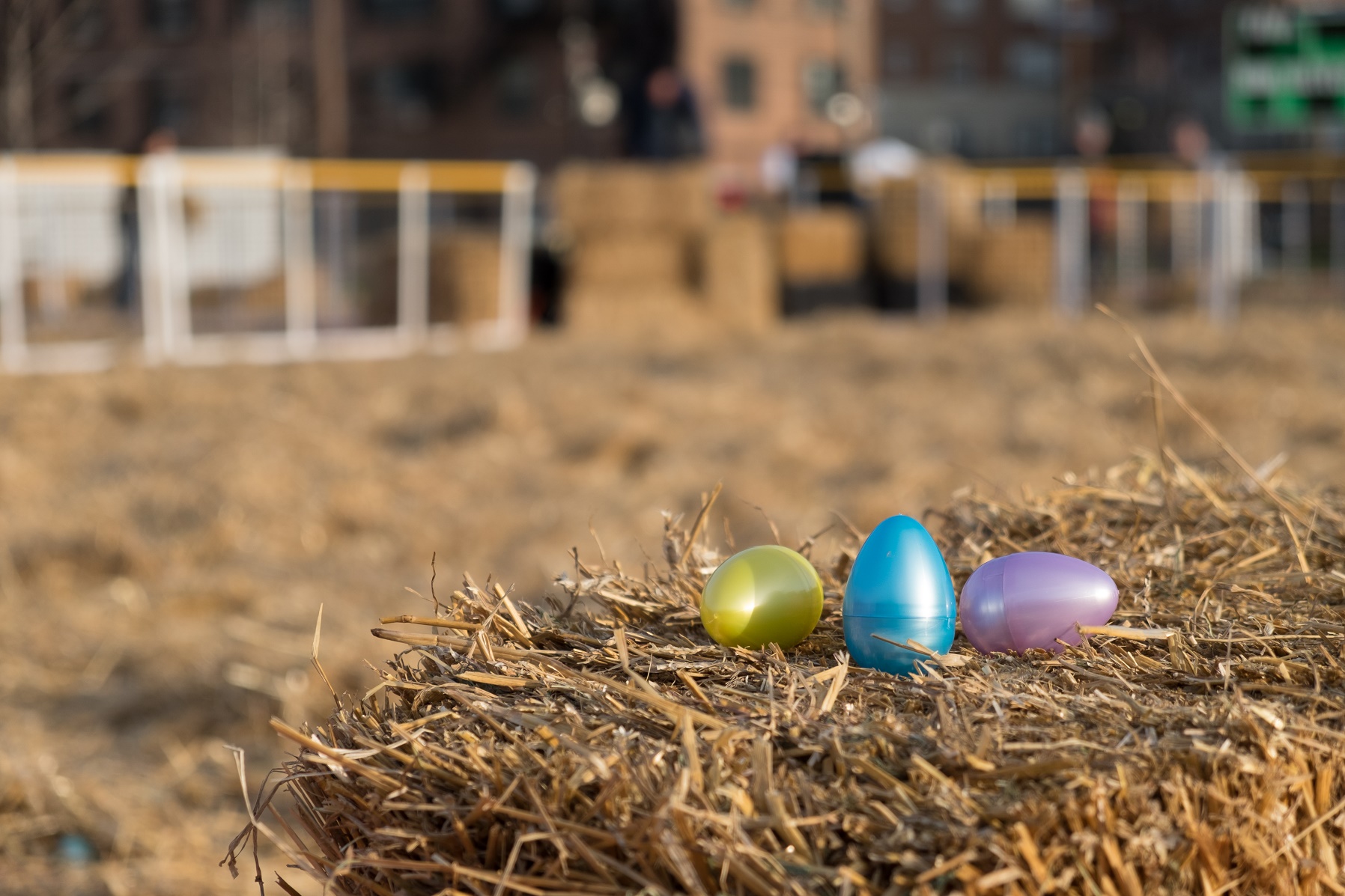 4). The Hunt That Changed Everything

Around this time last year, Gwen and her family were looking for a church. They’d visited a few in the area but hadn’t yet found a place to call home. Then a friend invited Gwen and her son to Hoboken Grace’s Easter Egg Hunt. “I thought it’d be fun,” she says, but she didn’t have any other expectations. 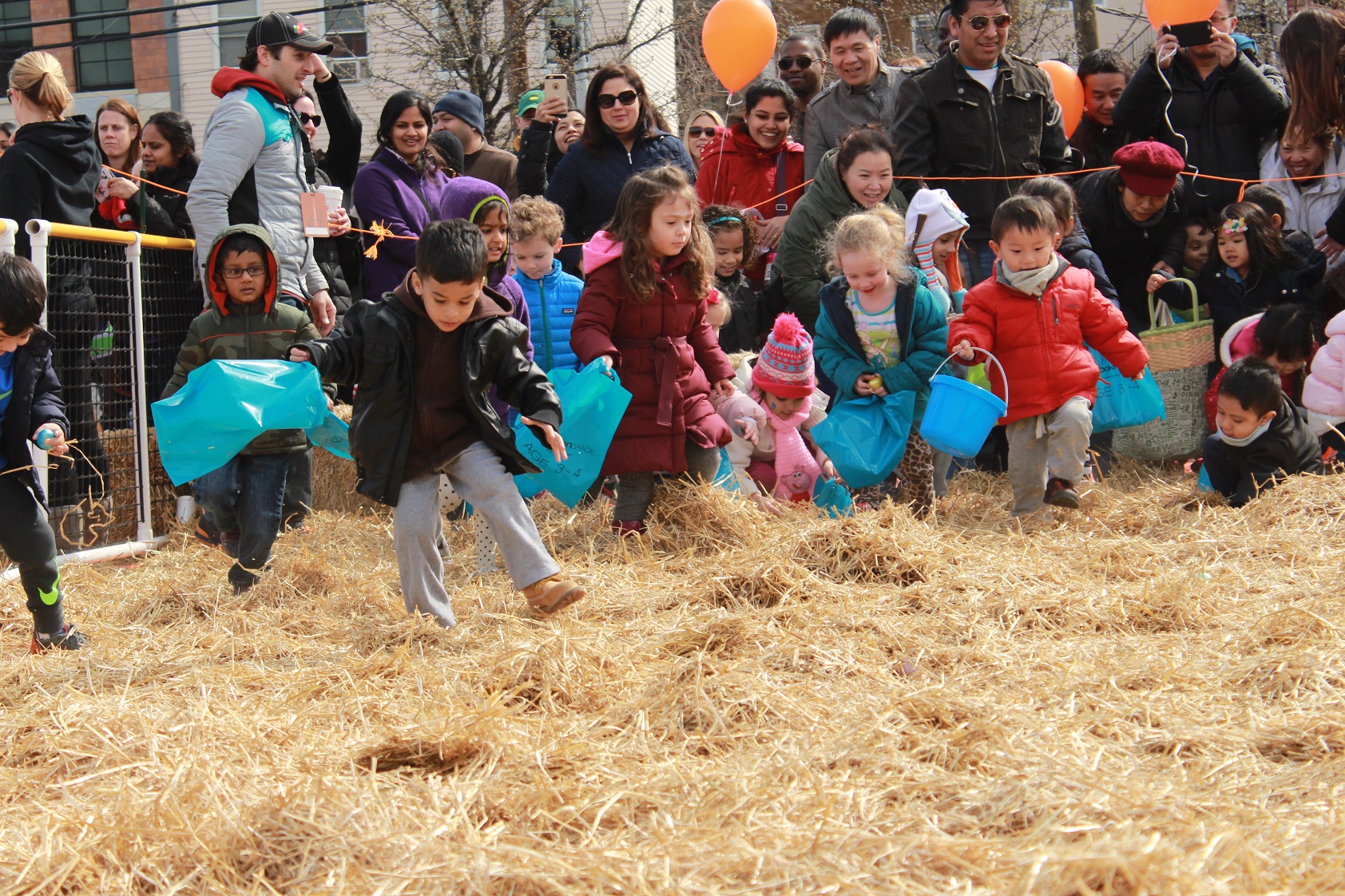 Last spring, Hoboken Grace was a new church for me, and I was exploring some of its activities. The week before Easter, the church was throwing a free Easter Egg Hunt at a huge, fenced-in sports field on Jackson Street. I was planning to stop by for just a half-hour to get a feel for the event. It wasn’t anything like what I expected. 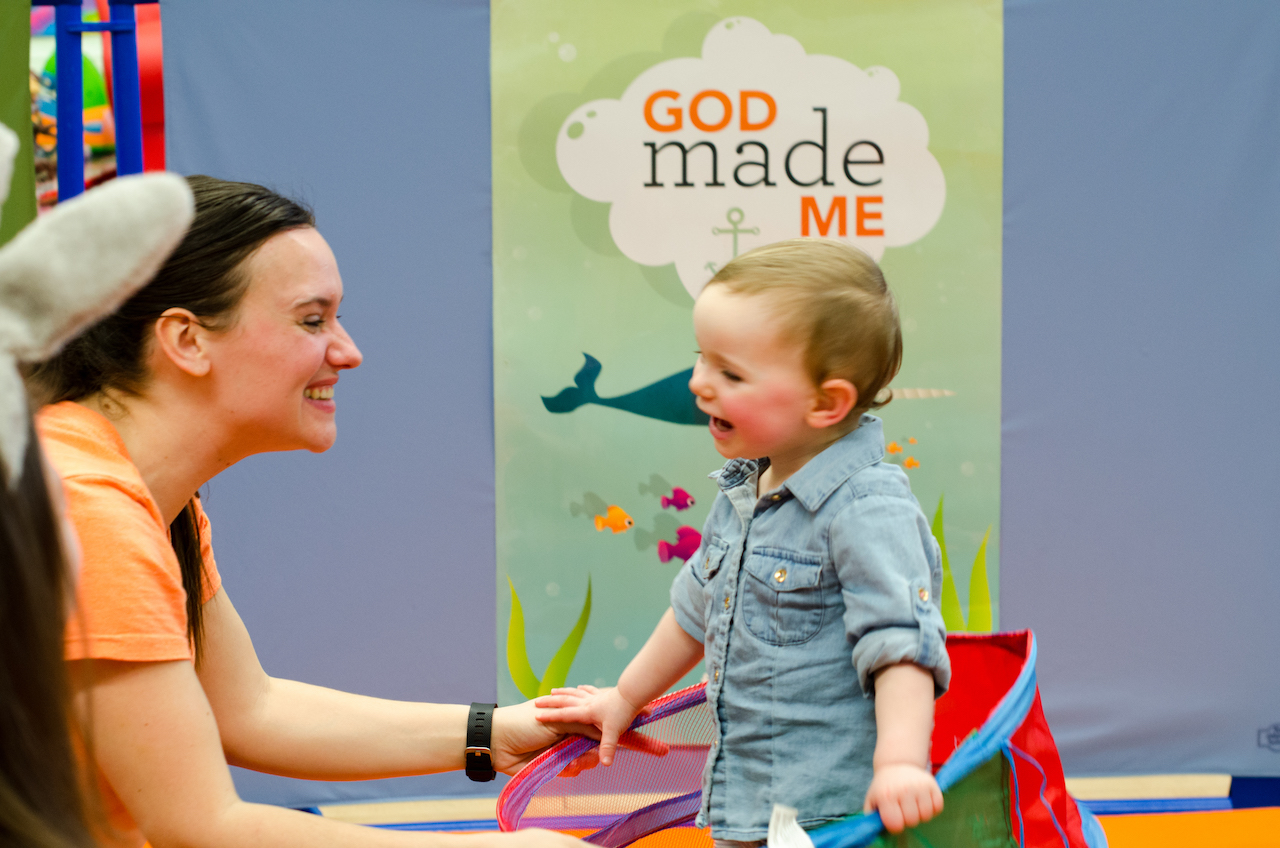 As a mom of two kids with special needs, I was at first hesitant to serve every week. Making that commitment would change what Sundays looked like for my entire family, and I worried I wouldn’t be able to fit it around my schedule. After praying about it, though, I realized I’d been looking at serving all wrong. 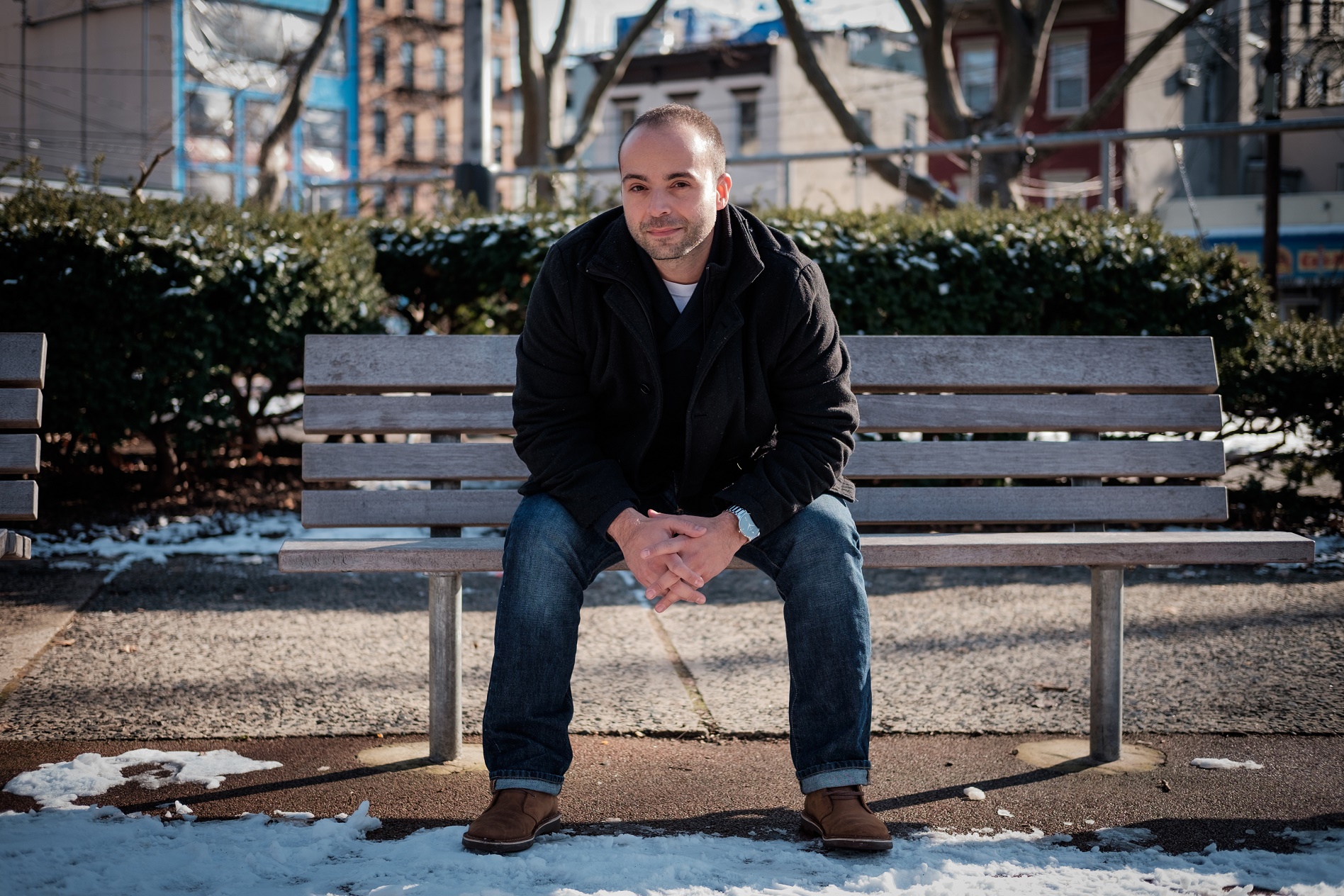 “Remember who you are and who you represent.” Jon’s mom always said the same thing to him as he headed out the door to hang out with friends, and the words trailed after him and echoed in his head. “Remember who you are and who you represent.” “She meant for those words to keep me grounded and focused on what was really important,” said Jon. “But every time I heard them, I piled a little more pressure on myself to live up to what I thought was expected of me.” 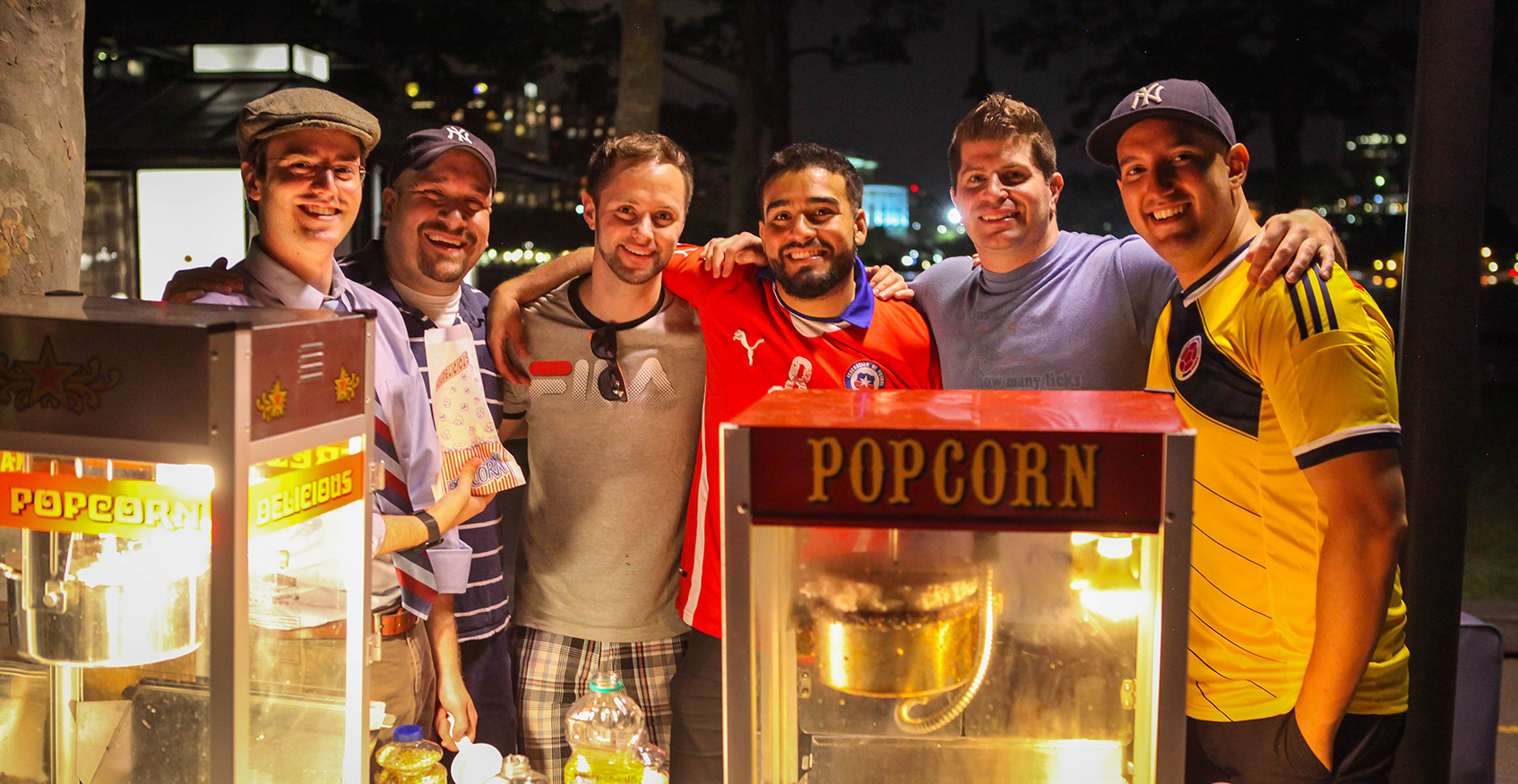 8). Summer at the Movies

Just like that long-awaited sequel, Hoboken Grace is back at the movies this summer – Movies Under the Stars, that is. A group will be handing out popcorn at the city’s free movie screening at Pier A each Wednesday night. 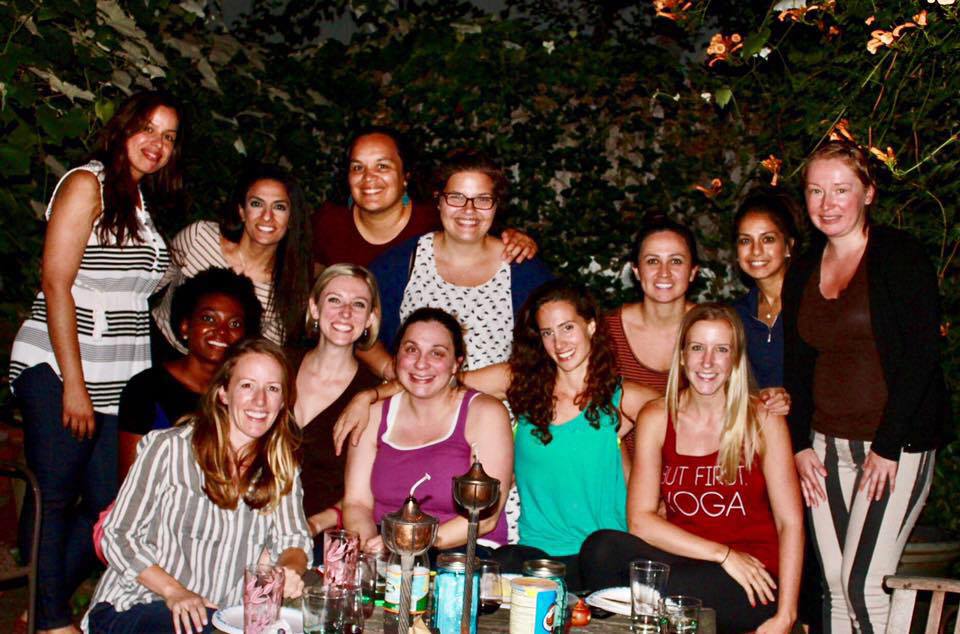 9). That Night Surprised Me

On a Wednesday night in early November, I found myself huddled around a dinner table in Jersey City with nine other women. Our usually lively group was quiet that night, and an unspoken tension hung in the air. It was November 9, 2016 ㅡ less than 24 hours after one of the most divisive election cycles in U.S. history. 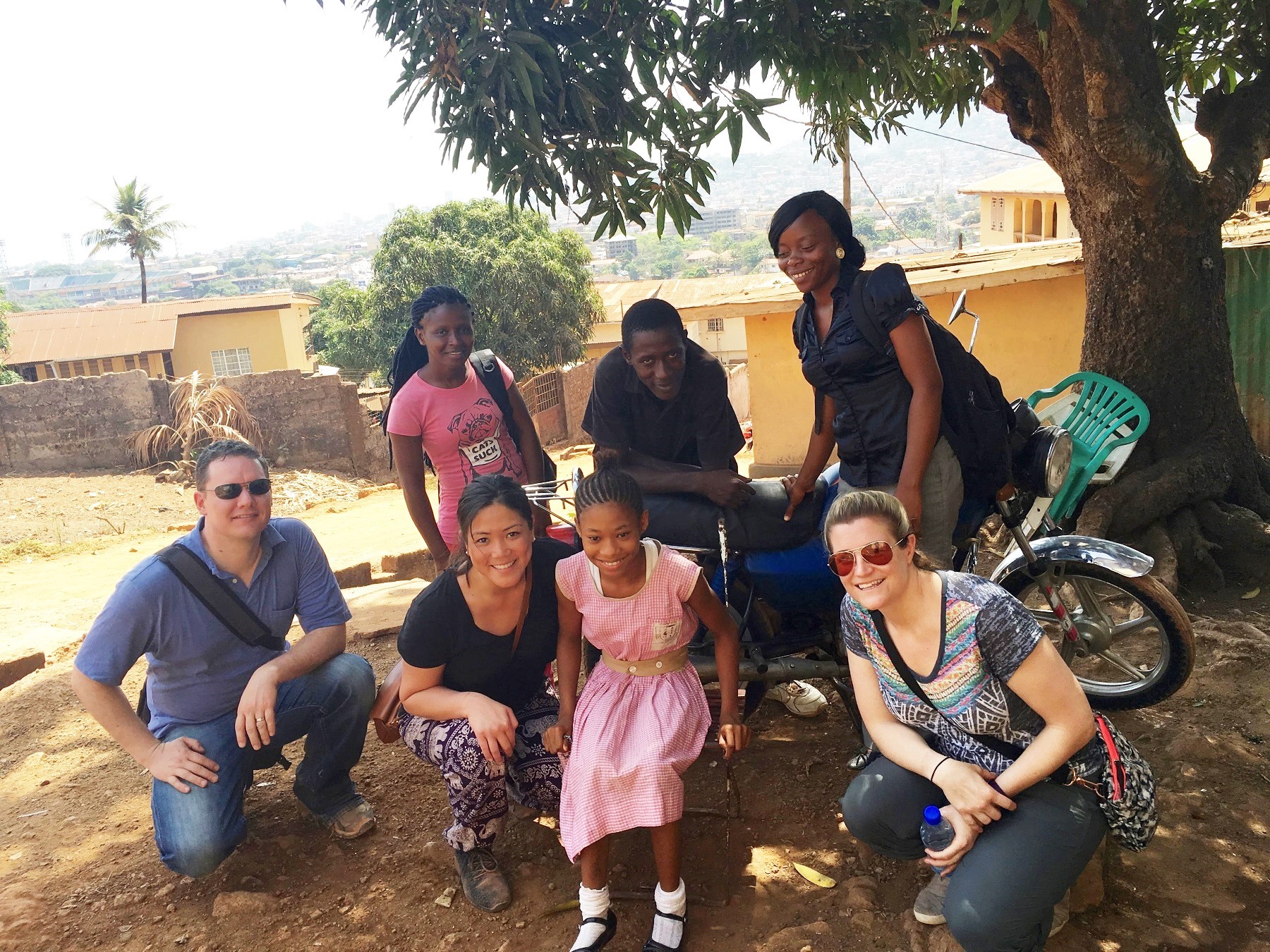 10). When the Math Doesn’t Make Sense

Jim said he couldn’t help but be moved when he met the families and kids that were getting support from Enable the Children. Kids with cerebral palsy who had spent their lives indoors on the floor were sitting upright, feeding themselves and getting to go outside with other kids. But the finance guy in the back of Jim’s mind kept on asking, is this really the best return on investment?