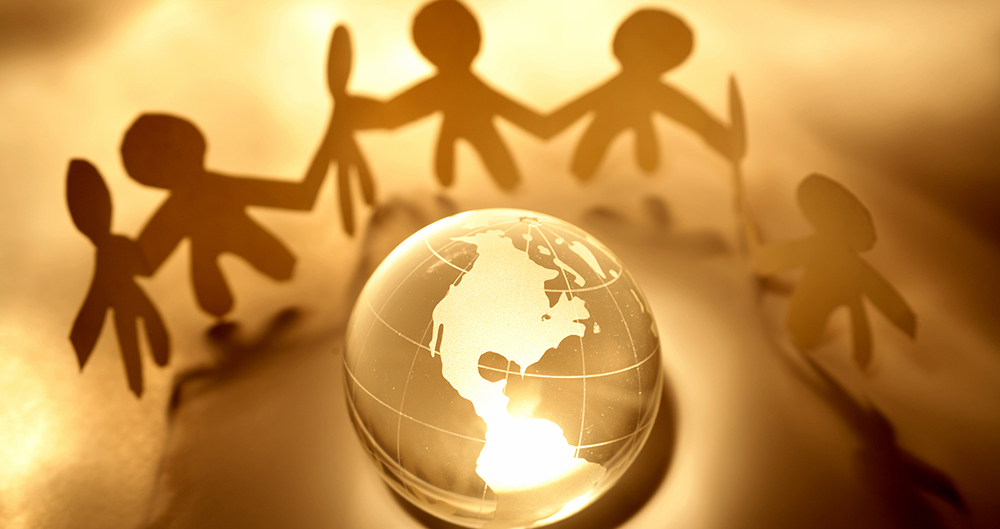 “I want to make an impact” is a phrase that I have heard from a lot of people when talking about what they want out of their career or their life. I think, deep down, that’s what we all want. We want to leave our mark, a positive impact on our world.

Wanting to make an impact is an awesome and noble aspiration. And yet actually achieving it always seems so difficult. We are often at our most ambitious when we’re young and new — when we have no influence or resources to make the impact we want. And so many people feel frustrated in a job or situation where they don’t have the ability to make a big impact. Some may leave to go to a different company, with a different mission, or try to climb the corporate ladder to get a more influential role — all with the goal to make a bigger impact. But I also find that no matter how senior we get or how incredible that mission statement is, many of us still feel that our impact is just not quite there. Our impact can never seem to match our ambition.

Don’t Reduce Your Ambitions — Lengthen Them!

So what do we do? Should we simply throw our hands up and become less ambitious?

I’d like to propose something different — because I don’t think the size of your ambition is a problem. In fact, I would submit to you that you are probably not ambitious enough! Specifically, your ambitions are not long enough.

The world we live in is in a hurry and we all want to make that impact in as short a timeframe as possible. Build a tech unicorn and change the world before I hit 30, please!

Yet what if we would stop and think beyond the next several years and, instead, think about how we can impact the next several generations? I believe if we would do that, then for most of us our perspectives on how to achieve that impact would change — and our ambitions can actually grow.

I spend a lot of time these days educating people on personal finance, and I believe the most powerful concept on wealth building, compound interest, is just as relevant when thinking about impacting our world.

If you gave me a five-year deadline to make $1m, I would probably end up buying lottery tickets, penny stocks and other get-rich-quick schemes. And the entire time I’m going to be pretty stressed and unfulfilled. In a similar way, I think our yearning to make an impact while giving ourselves such a short deadline can lead to unsatisfied lives at best and destructive behaviors at worst — workaholism and bending ethics to justify our goal are two that come to mind.

So what if we spend more time thinking about how we can impact the world in five generations instead of five years? Would that change the way we approach making an impact?

I believe the only way to have lasting, intergenerational impact requires investing in people — specifically other people; because we all have only a few decades (some less) and if you don’t invest in other people, there will be nobody to carry out your legacy. Or worse, they’ll actively work to reverse all that you did!

Would your legacy be different in five generations time if you spent a little less time this year on self-improvement and instead spent a bit more time on mentoring? If you plan to impact your future great-grandchildren, would that cause you to work more on your children’s character than their test scores?

When and How Do You Start?

The beauty about intergenerational impact is that it’s never too early and it’s never too late. For those of you at the beginning of your lives, you have your whole life ahead of you to start compounding impact interest. And for those of you who have wasted your best years chasing after the wrong things, it’s okay, it’s a 500-year marathon!

I know some do win the lottery and some are able to create a unicorn startup (and some of them might even make the world a better place). But for the majority of us, that’s not the way to build wealth — and I submit to you it’s not the way most of us will change the world.

But all of us can have massive, lasting impact — and the easiest way is by investing in the people around us and teaching them to do the same. So to those struggling with unfulfilled ambitions, maybe your ambitions are too small. Or, more precisely, too short.