Hoboken Grace is online only! Click here to see all Online Opportunities.

Rose had been going to Hoboken Grace for only a few weeks when she heard something on Mission Sunday that stuck with her. Pastor Chris said God has a way of speaking to you and you would know when He’s calling you to do something. Having such an intimate relationship with Christ was something Rose had not experienced. But when Pastor Chris asked everyone to pray with him, her prayer was simple: “God, please help me determine if Hoboken Grace is the church for me.”

Having only visited Hoboken Grace a few times, Rose wasn’t sure if going on a mission trip would be a good fit. But she walked by each info table anyway, mostly out of curiosity. When Rose reached the booth about Casa Hogar Alegre in Mexico, she was overcome with emotion. Simply hearing that it was an orphanage stirred something deep within her, and she immediately blurted out, “I’m going!” She didn’t need to hear any other details. She simply knew she had to go.

“It was funny,” says Rose. “I’m saying with complete conviction that I am going and the young woman is telling me, ‘Okay, so fill this out and we’ll contact you so you can meet with us and get more information.’ I went to work the next day, requested the time off, and then began waiting and hoping to hear back from them.”

Rose says she finally understands what people mean when they say God speaks to you. She’d recently moved to the area and her personal situation had changed. After deciding she wanted to start giving back to her new community and to be a part of the city, she’d found Hoboken Grace through a Google search. But until that Sunday, she still wasn’t convinced it was the right fit.

“Hearing about the mission trip to Mexico started a chain reaction in me,” she says. “I immediately signed up for a dinner group and knew I had found my new church.”

Now she finds herself crying during the worship songs, something that’s never happened before. She’s explored Next Steps and has made strides in her walk with God.

After voicing her concerns to Amy, one of the trip leaders, Amy asked her one question: “Do you love?” Rose said yes. “Then you’re good,” Amy told her.

Rose and the rest of the Mexico team got back from their trip last weekend, after a whirlwind week filled with love. They served the children of Casa Hogar by doing repairs around the orphanage, but most of all, just spent time with them. They played games, did arts and crafts, and taught the kids new Bible verses. There was even a trip to the zoo.

It was an incredible trip, says Rose. She’s already excited to go back to Mexico next year. Like many others on the team, she hopes to visit the orphanage over several years, watching the children there grow up.

“My hope was that when I left I would leave with a sense of having impacted at least one child,” Rose says. “I got more than that. There were several children that left an impact on me. I also went with 17 strangers and came back with 17 friends.”

It’s more than she ever could’ve imagined that Mission Sunday, when she simply asked God to confirm she was in the right place at the right time. 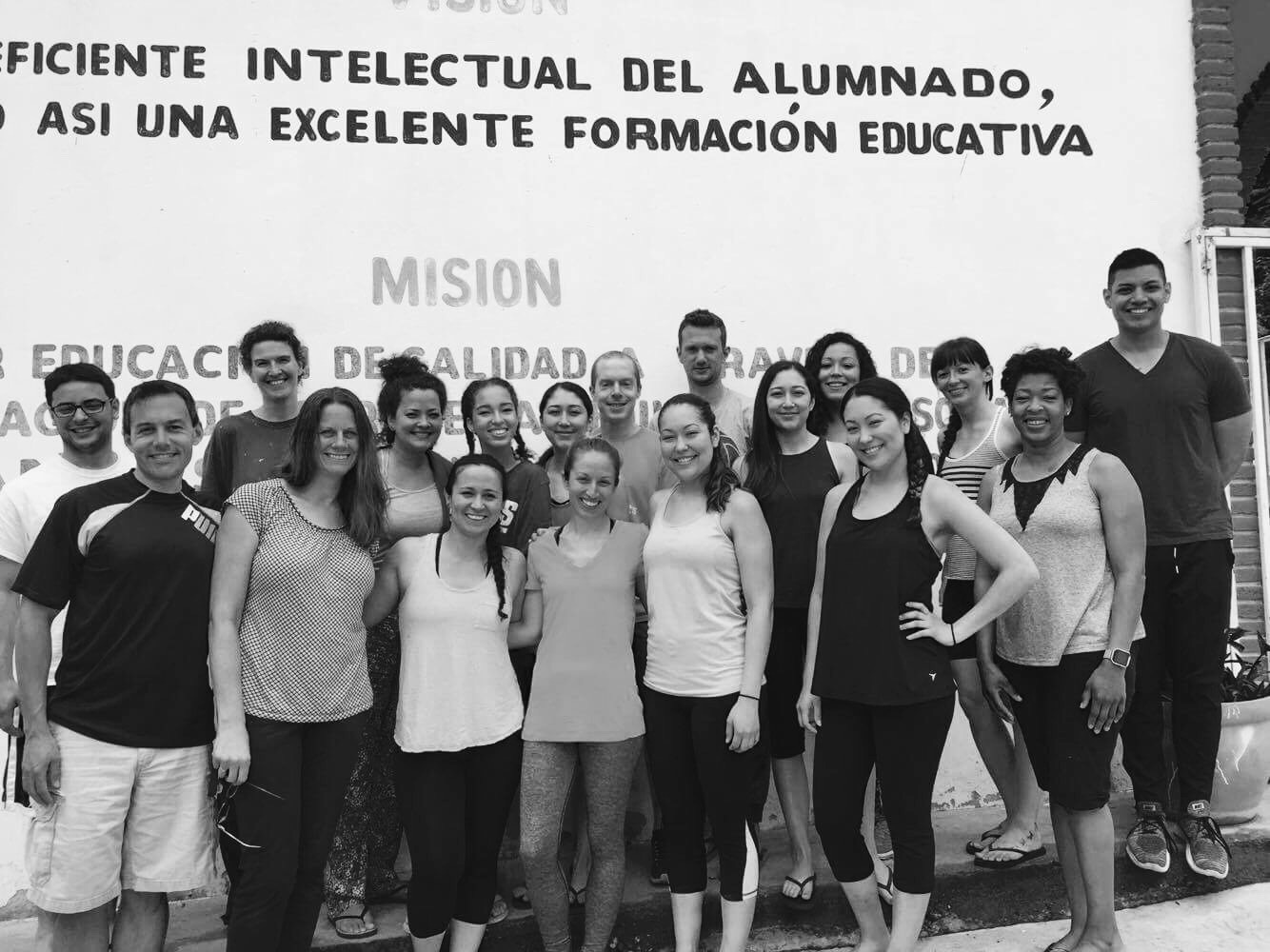