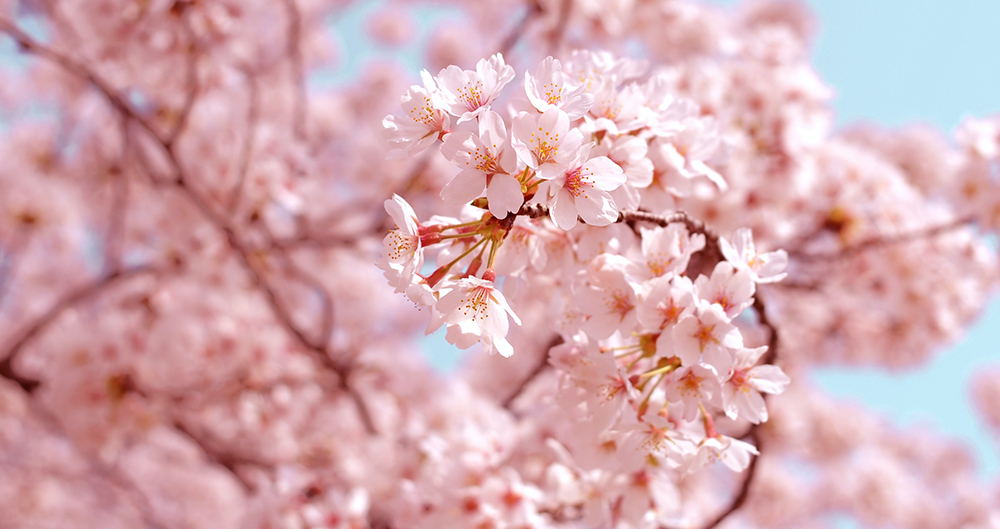 Spring in Hoboken. Warmer weather, blossoming trees, tulips and jonquils and unnamed flowerets in little unexpected places among the city structures. I opened my bedroom windows during the day to let in all the fresh air and pollen – probably not a good idea since I’ve had a horrible cough for three weeks.

It started with a five-day bout of the flu. I canceled all my clients. Sleeping about 80 percent of the time, my days were interrupted primarily by my doctor’s prescribed medication every six hours. By the time I felt human again, my waking/sleeping cycle was so mixed up, it took me several nights to figure out what day it was and to begin returning to my normal routine.

But the ragged cough remained. I knew it wasn’t contagious, that the flu symptoms had just weakened my system and let my touch of asthma get a stronghold. I usually treat it with homeopathic remedies like caffeine, flaxseed oil, lozenges, magnesium tablets, a heating pad and humidifier. But this round was hard to shake.

The white full-blossomed hyacinth that I bought yesterday was probably not helping. It was Holy Week, and the combination of hyacinth and chocolate is the perfume of Easter for me – it’s one of the earliest scents I can remember having an emotional response to. So nostalgia trumped common sense, and I put it behind a closed door, allowing myself only a few indulgent sniffs a day.

Despite still feeling a little under the weather, I was determined to get to the Good Friday service at Hoboken Grace. The message focused on the pain of that Friday, which led to the transformation of Sunday – a reason to maintain our hope. And that even though Jesus had predicted the events, no one grasped what was happening – if they had, at least one person would have waited outside the tomb to witness the prediction. That there are distressing Fridays in everyone’s life that can open into Sundays, which are better than anything you can imagine.

I knew the story. But something about the way it was delivered made me very focused and still. Sitting up straight, my hands primly folded in my lap, I thought about the times in my life when things went horribly wrong, when I asked for help and no one believed me, when events fell apart in unimaginable ways. I know the marvels of the darkest Fridays turning into glorious Sundays. But I’d never heard it described this way. Quietly, I realized that my coughing had stopped.

There was a stillness in my chest, a peace in the back of my throat, a slow sweet steady breath that was not at all disruptive. After the sermon, a singer onstage raised her voice and sang:

“As the breath left your lungs,

did they know the war was won?”

I exited the service quietly, trying to maintain my sense of peace, thinking about how that peace had come not in the triumph of Sunday, but in chaos of the Friday crucifixion story. I can’t remember everything that was said during the sermon, but apparently it had soaked in – into my body, into my emotions, into my lungs. I spent a quiet, cough-free evening at home, looking forward to Sunday – and enjoying the glorious scent of my white Easter Hyacinth plant. I’ll have to go out and get some chocolate tomorrow – to complete the aromatic elixir of my holiday.

Barbara is a member of the Writing Team.