Once a year, GO Jersey City brings dozens of people together to serve the city, its residents and some of the organizations that make the community feel like home. This Saturday, June 4, volunteers will disperse across the city with gardening tools, paint brushes and the common goal of making a difference in one day. They’ll head to New City Kids, Liberty State Park, the Harsimus Cemetery, Van Vorst Park, the Liberty Humane Society and several other projects.

“It’s God’s way of using us to reach out to others and serve the community by sharing our love,” says Veroneque, who is helping plan the event with Downtown Community Church.

Volunteers will meet at Van Vorst Park at 10 a.m., then work at various projects throughout the city until about 1 p.m. (when the after-party begins). They’ll hold a food collection for St. Lucy’s Shelter, meet some furry friends at the Liberty Humane Society and remove graffiti near the Grove Street PATH. They’ll also help maintain the grounds at the historic Harsimus Cemetery, prepare Liberty State Park for summer and meet with seniors who are preparing for college at New City Kids.

While the event itself lasts only a few hours, its impact extends far beyond that. For one, the city is left a little cleaner and a little greener after volunteers wrap up a dozen projects across the community. But the event is also about making lasting connections. It’s a way for neighbors to connect as they serve alongside one another. And for Downtown Community Church, the event leads to new partnerships and service opportunities with organizations throughout the city.

“It allows an annual event to suddenly become more than that and open doors to many other opportunities throughout the year,” says Wayne, the pastor at Downtown Community Church. “Through this we’ve done several mini-projects this past year, and now new projects have developed in 2016 because of this. Whether it’s the local parks, the HSDID (Historic Downtown Special Improvement District) or local food banks, we’ve become more connected.”

This year, Wayne says the goal is for GO Jersey City to become even more of a community event.

“We want to create a place for residents of downtown Jersey City to give back, get to know the needs of their community and develop relationships to serve again in the future,” he says. “We want to see not just Downtown Community Church attenders serving, but many from the city joining together, and it’s already happening.”

You can learn more about GO Jersey City and register for the event here. 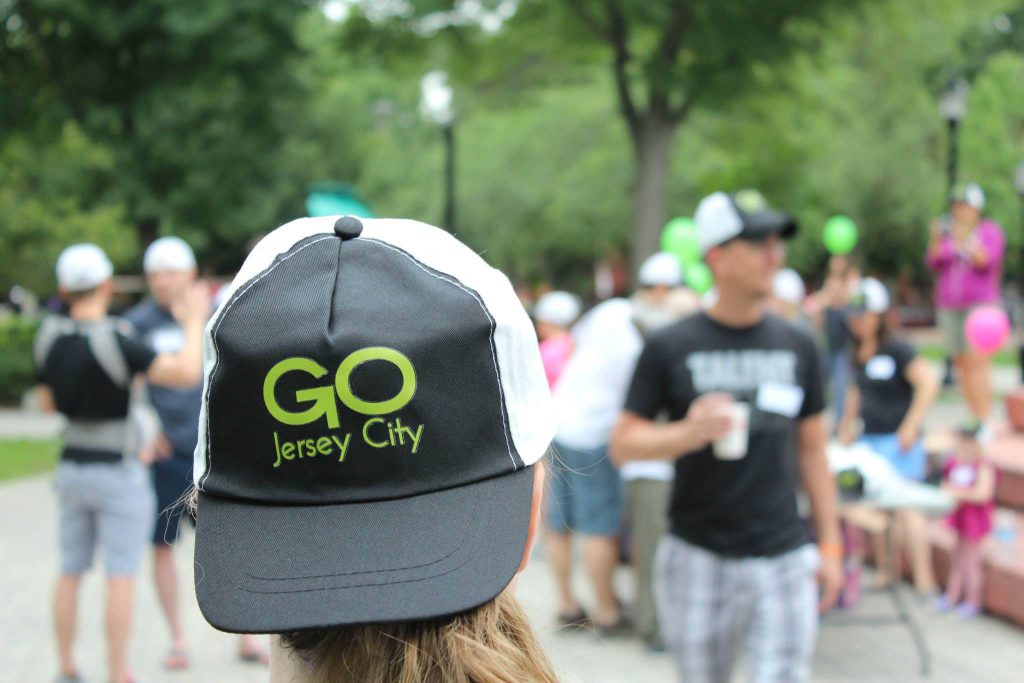