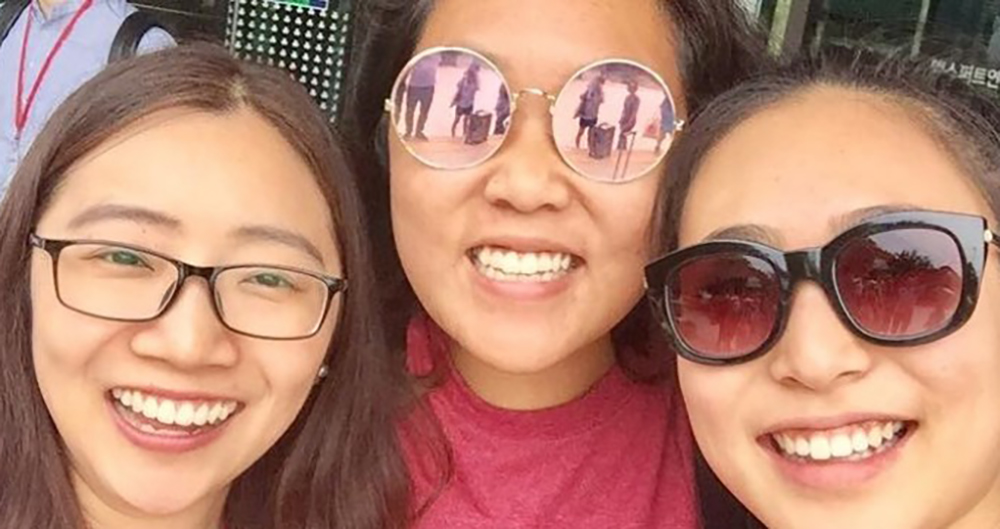 A team from Hoboken Grace returned from South Korea earlier this month after spending a week with Liberty in North Korea. The organization, one of Hoboken Grace’s longtime partners, helps settle and support refugees fleeing economic and political oppression. The team spent time at LiNK’s summer camp, learning more about the people of North Korea, and met some of the refugees the organization supports.

The Writing Team recently spoke with Xiaochan about her experience on the trip.

What made you decide to take that leap and sign up for a mission trip halfway around the world?

I became a Christian four years ago when I was in Korea as an exchange student in college. I have always wanted to go back to visit my friends in church there. Also, four years ago, before I left Korea, I was attending a Christian conference and the pastor asked if anyone would want to give two or three years of their life in the future to doing missionary work. At the time, I really wanted to do missionary work but ended up not doing anything.

Since then, God has spoken to me in different ways to push me into thinking more about missions. Last year, I was taking FPU and we were talking about giving. I shared my experience about a couple in my church giving $1,000 to support me in going to the Urbana student missions conference. Vinny (who leads FPU) asked if I had ever done any missions trips. I said, “Nothing, I didn’t do anything.” And he said, “Maybe you should think about doing something.” I wasn’t that interested, but on the following Sunday, Pastor Chris was talking about mission trips. And I just decided, okay, I’m going.

What are some of the things you did in South Korea while partnering with LiNK?

What was your favorite part of the trip?

Summer camp! It was amazing to hear our North Korean friends’ stories. We had a bonfire, and it was so much fun to sing together and dance together. It was a super sweet and warm experience. I learned a lot about North Korea during summer camp — about the people instead of just politics. 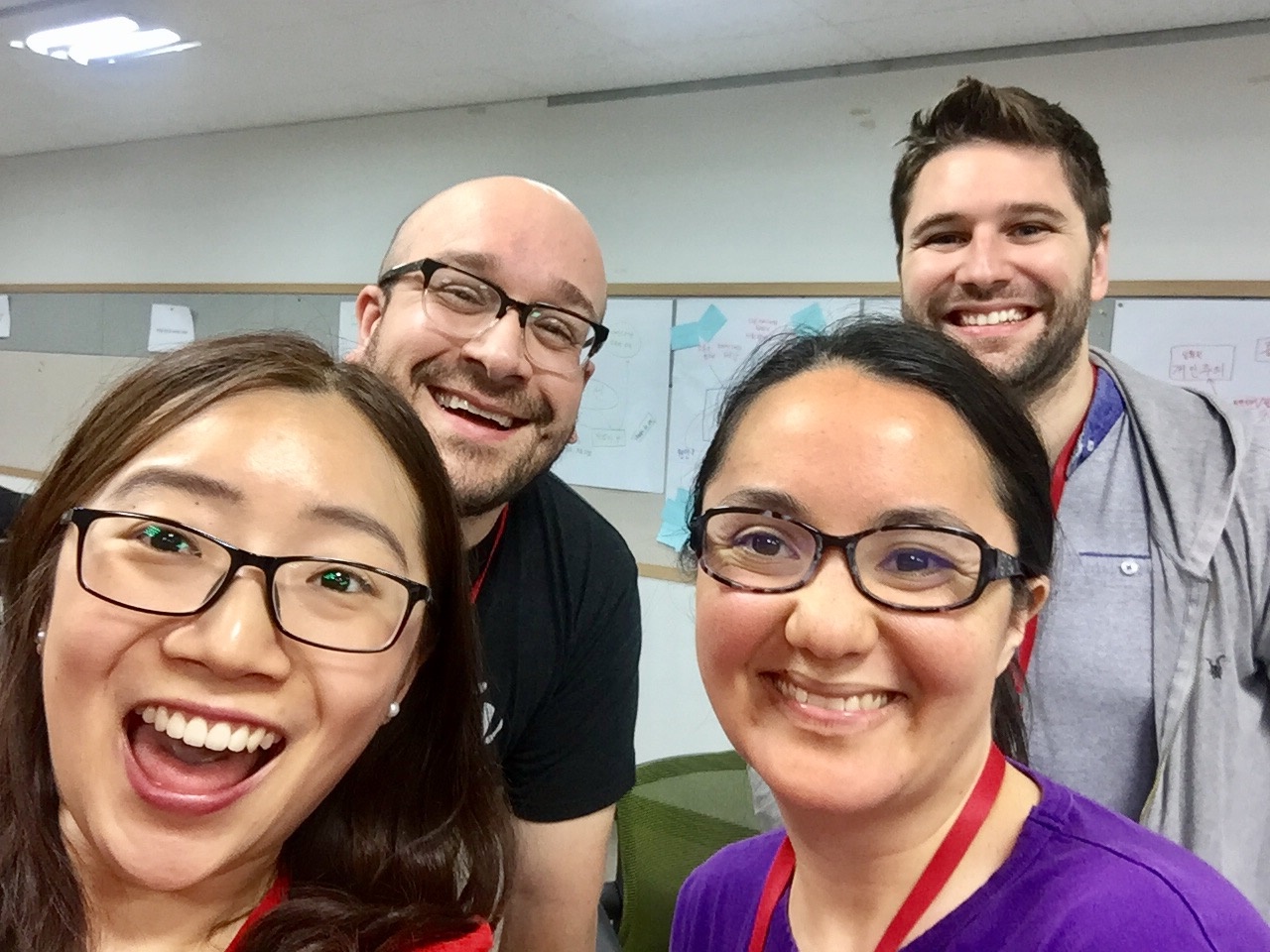 Was there one story in particular that has stuck with you?

Yes! During summer camp, I was sitting beside a student who is North Korean. I asked him if he remembered how he came to South Korea, and if he wanted to share his story. He said that when he and his family were in North Korea, they were educated that North Korea was richer than South Korea. But over time, his father began to believe that South Korea was better off and that there was no hope living in North Korea. The family sold their house, changed their money and decided to run to China. At that time, there was no fence at the border. At every 50 meters, there was a soldier. They chose to run on a night when there was no moon, so it would be completely dark.

After they crossed the border, they arrived in China. And there they met some missionaries. He said the missionaries gave them a Bible and food and promised to bring them to South Korea. I asked him if he still reads the Bible. He said, “Yes! I do believe God is real. There have been several points in my life I felt did not happen by coincidence. It was God’s work in my life. Even when my family and I ran from North Korea to China, I believe God gave us protection.”

He also told me that he felt God’s mission for him is the unification between North and South Korea. I was like, “Oh, really? I didn’t know God cared that much about this unification before.” He told me that is why he chose to major in international development, focusing on North Korea. I realized how serious he is about his study and how serious he is about God’s mission for him.

I really admired him, and I was excited to hear his stories. I told him I finally knew why God put me in this summer camp after talking to him. I also told him why I decided to go on this trip to Korea, and also shared how I became a Christian and how God has been so consistent working in my life. It was a very beautiful experience for me to meet him, and I told him I wanted to hear more of his stories after I came back to the U.S.

In what ways do you think this trip has changed you?

I had no interest in North Korea at all, and this trip has been life-changing for me. I have been a Christian for four years now, and I feel like through all these years after I became Christian, God has been so consistent working in my life. Even my very small struggles, he cares! On our last day in South Korea, we went to visit a church, where we sang “God has no rival, God has no equal.” It just reminded me that everyone is special in God’s eyes. He loves everyone in a very special way. This trip showed me that if God cares so much about my own struggles, when he sees those in North Korea suffer, of course his heart hurts.

There was a guy who shared with me the reason he decided to work with LiNK. He said he felt God was telling him, “Whatever breaks my heart should also break your heart.” And I think this is so true.

I have been so numb about the North Korea issue. This was the first time I started to have compassion for the people in North Korea, and I want to be part of this mission to bring change for them. I’m not sure how, but I will pray about it and see where God leads me. I also want to stay in contact with some of the friends I met, building friendships with them just to show them that we care and we love them.