The woman had broken free from the sex trade, but had left behind her husband and 5-year-old daughter. She began her journey to freedom unaware that she was nearly seven months pregnant, traveling 36 hours by bus and trekking through the mountains to seek refuge. Months after finally reaching South Korea, the woman, far from home and a few hours away from a small group of other refugees, celebrated her birthday alone.

A team from Hoboken Grace helped throw her a party, spending the day with her and her 9-month-old daughter. They shared laughs, ate cake, and sang “Happy Birthday” in both English and Korean.

“It was just a way for us to love her and just let her know that she’s not alone,” says Wanda, one of four people on the team.

The birthday party was just one part of a weeklong mission trip to South Korea this month to work with LiNK, an organization that helps settle and support refugees fleeing economic and political oppression in North Korea. The team led a training session with LiNK’s staff, discussing strategies for team building, scheduling and empowerment (for example, starting meetings with celebrations). They also met with a group of university students, toured the studio of a propaganda artist and cooked an American dinner (hot dogs and sauerkraut) for some new friends. 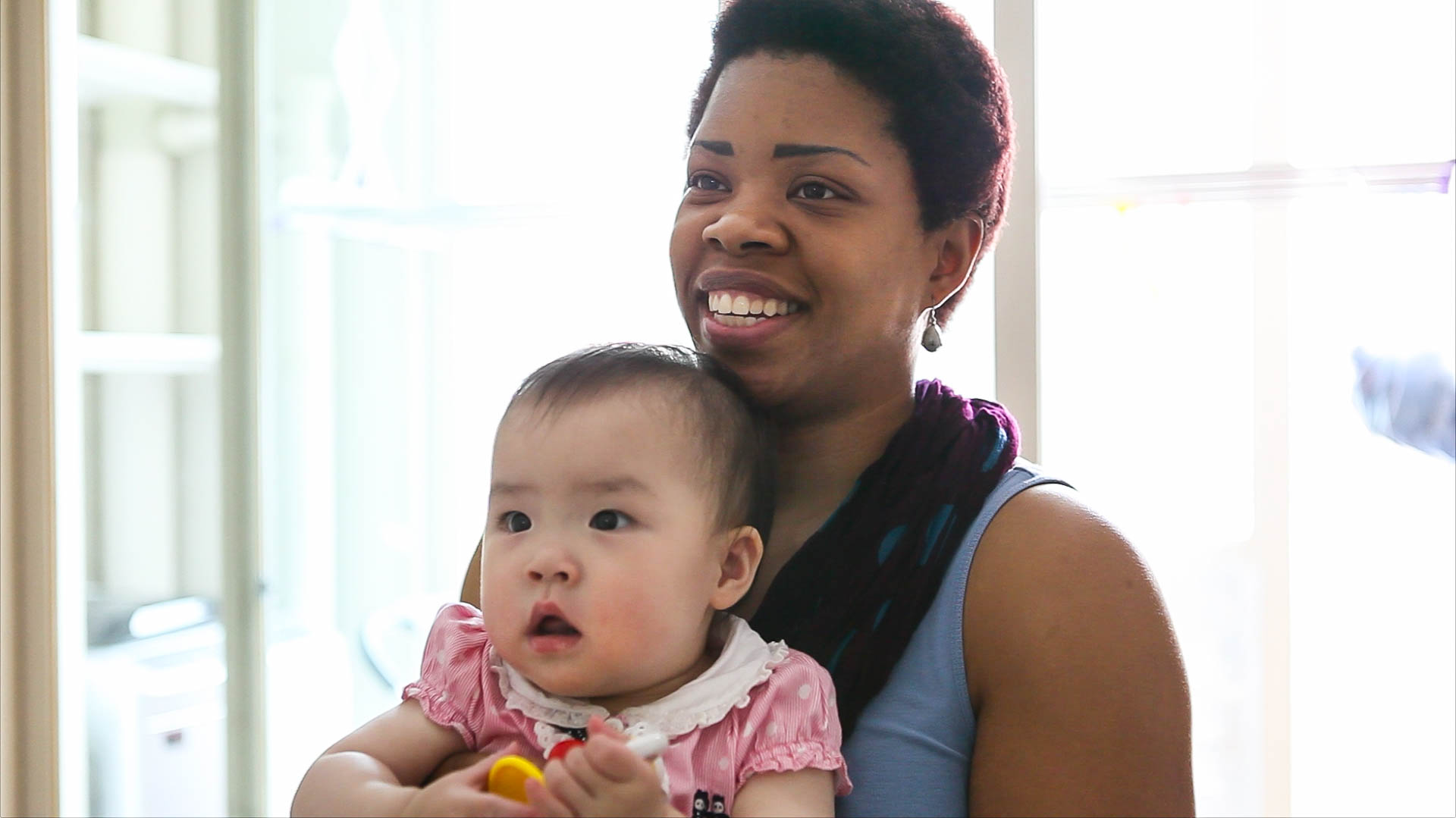 Despite obvious language and cultural gaps and the vast differences in their experiences, those on the trip say it wasn’t difficult to find common ground with the refugees they met. They shared meals, encouragement and plenty of laughs. And while they couldn’t imagine what the refugees had gone through, the team says God used their own stories to open their hearts and connect with them in ways that transcended translation.

“I moved to New York because I was leaving an abusive relationship,” says Micah, one of the mission trip team members. “I didn’t want to move here. I had to move for my own safety. So there were a lot of parallels for me between the people we met and my own circumstances. Obviously it’s different. But I could feel God speaking into my life and pouring into my heart about it.”

In addition to seeing reflections of her own story, Micah says her conversations with the refugees helped her realize the importance of finding joy in who you are. “Some of their circumstances were so intense, and so hard, and they were so joyful in the small things,” she says.

For Wanda, childhood memories helped her connect with the woman whose birthday they celebrated. “I was raised by a single mother, and I know the hardships that she went through just to give us a good life,” she says. “And the fact that this woman was able to do that, and just for the sake of making sure that her child was born in a country where there’s basic freedoms… I really related to her.” 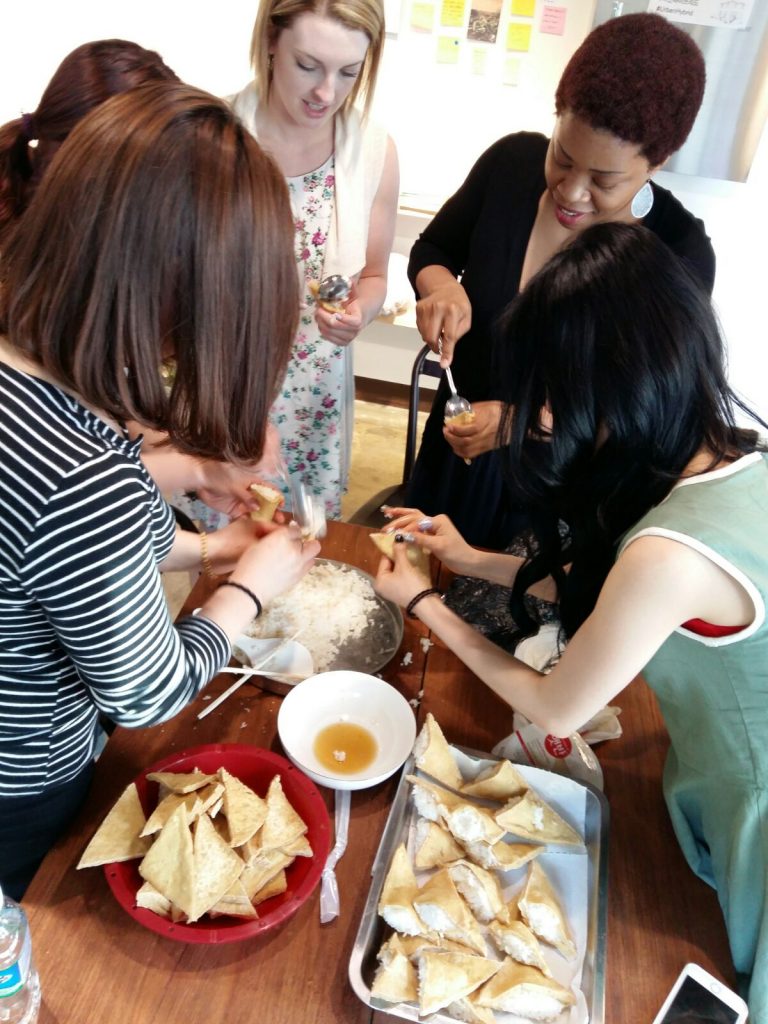 It was in these small slices of life — the cutting of cake, laughter over a meal — where Wanda says she saw that God’s love is everywhere, and that the people they met were not so different after all. They want basic rights and good health.

“They want the same things you and I want,” she says. “But they had to work very hard and had to go through a lot of hardships to get that basic freedom that we take for granted.”

Story after story detailed those struggles. There was the pain that refugees had endured while in China and North Korea, as well as the cost of freedom — leaving friends and family and living in secrecy and, oftentimes, loneliness.

One of those stories was told by Sun Mu, a former North Korean propaganda artist. Working under a pseudonym to protect the family he left behind, his work in South Korea now parodies the propaganda he used to create. As the team toured his studio, he began asking questions about their faith.

“He knew that we were with a church, and he asked us about it,” says Micah. “He basically said that in North Korea, and even in South Korea, Christianity is more politics than it is anything else, and people use it to gain control. He asked us what we thought about that and what our church was like.”

As the conversation continued, Sun Mu said he couldn’t understand how there could be a God when he had seen so much pain and suffering. It was a question that Micah says she struggled with during her own search for freedom.

“I just felt God whispering into my heart to tell him — and for myself — that His heart breaks for those who are oppressed,” she says. “So I did, so he could clearly hear that. And that was a life-changing moment for me.”