Baby Gabriel has his dad’s bright, solemn blue eyes. And it isn’t hard to tell from the way Ben Broerman looks at his son that Gabriel is the center of his world. Ben describes Gabriel as his special little friend and says he’s grateful and honored to be his father.

“Gabriel is a gift, and I can never take for granted the time I get to spend with him,” says Ben.

Despite this, at Gabriel’s baby dedication, Ben and his wife, Vanessa, promised that Gabriel would come third in their lives – vowing to put God and their marriage first.

That’s a counterintuitive promise at best for most parents who would gladly give up anything and everything for their children. But the Broermans know that God loves Gabriel even more than they do. And the best way to help Gabriel grow close to God is to live lives that put God first. 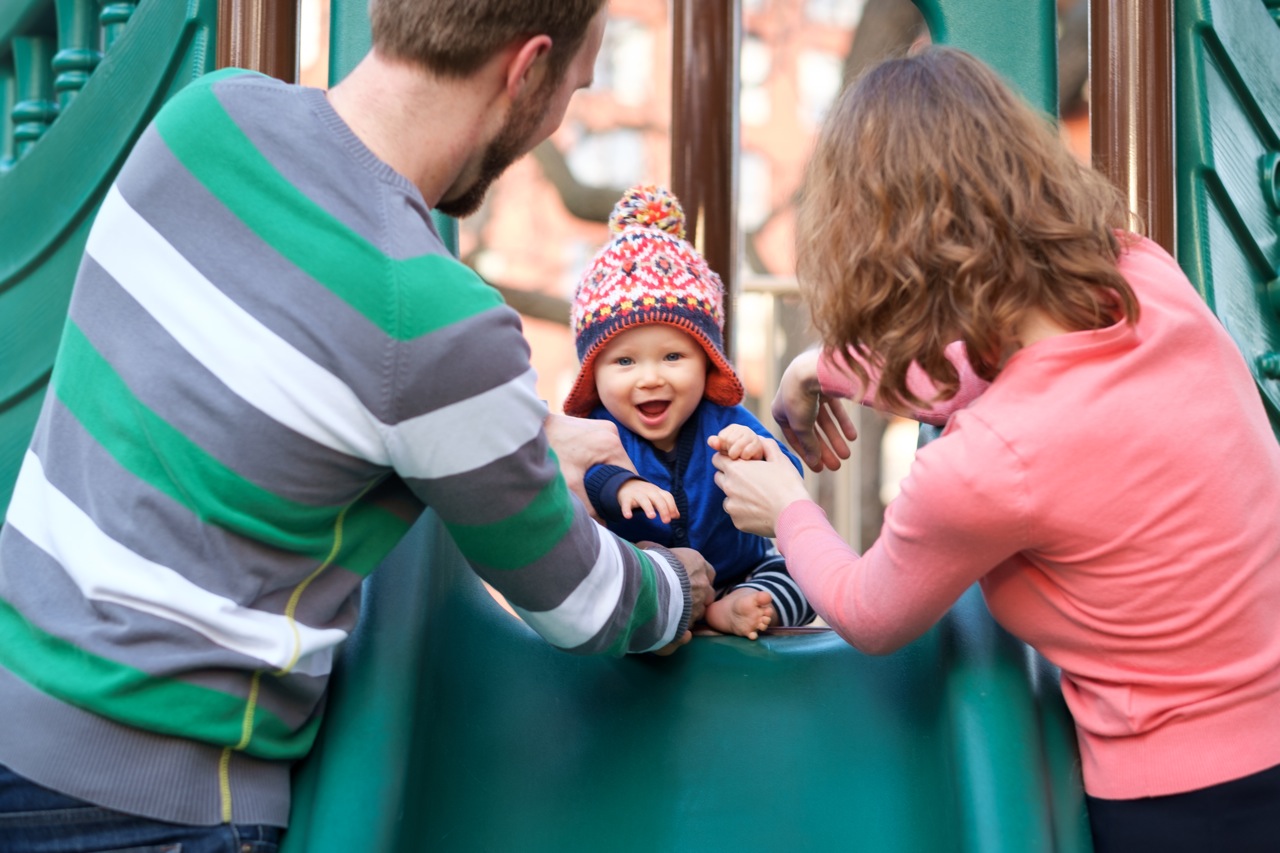 Ben has been serving on Production, a branch of the Worship Team at Hoboken Grace, for nearly six years. Unless you know where to look for him — in the back, behind all the equipment — you might not notice him on Sunday mornings. But working behind the scenes, Ben makes sure that the worship and message are heard, both in service and online. For years, Ben has gotten up early almost every Sunday morning. He’s there long before the first service starts, and is rolling up cords well after the last service ends. Getting up early hasn’t gotten any easier over the years, and by the time Ben makes it home after all three services, he just wants to sleep and eat.

Ben became a father last December, and he says that since Gabriel came along, serving has never been more of a sacrifice, or more important.

“It would have been so easy to stop serving when Gabriel was born,” says Ben. “It has been a really challenging year at work. During the week, I often have just half an hour in the mornings with Gabriel and then at night I have to fight to make it home in time to read him a bedtime story. The weekends are really the only chance I get to spend much time with him.”

Ben says that he used to think about what he does on Sunday mornings as volunteering — going above and beyond, extra credit on life. But with that mentality, serving would be the first thing to get crossed off the to-do list when Ben’s time and energy are in short supply.

“I’ve come to understand that serving is not something I do for a gold star. It is something else, something central to my life,” he says. 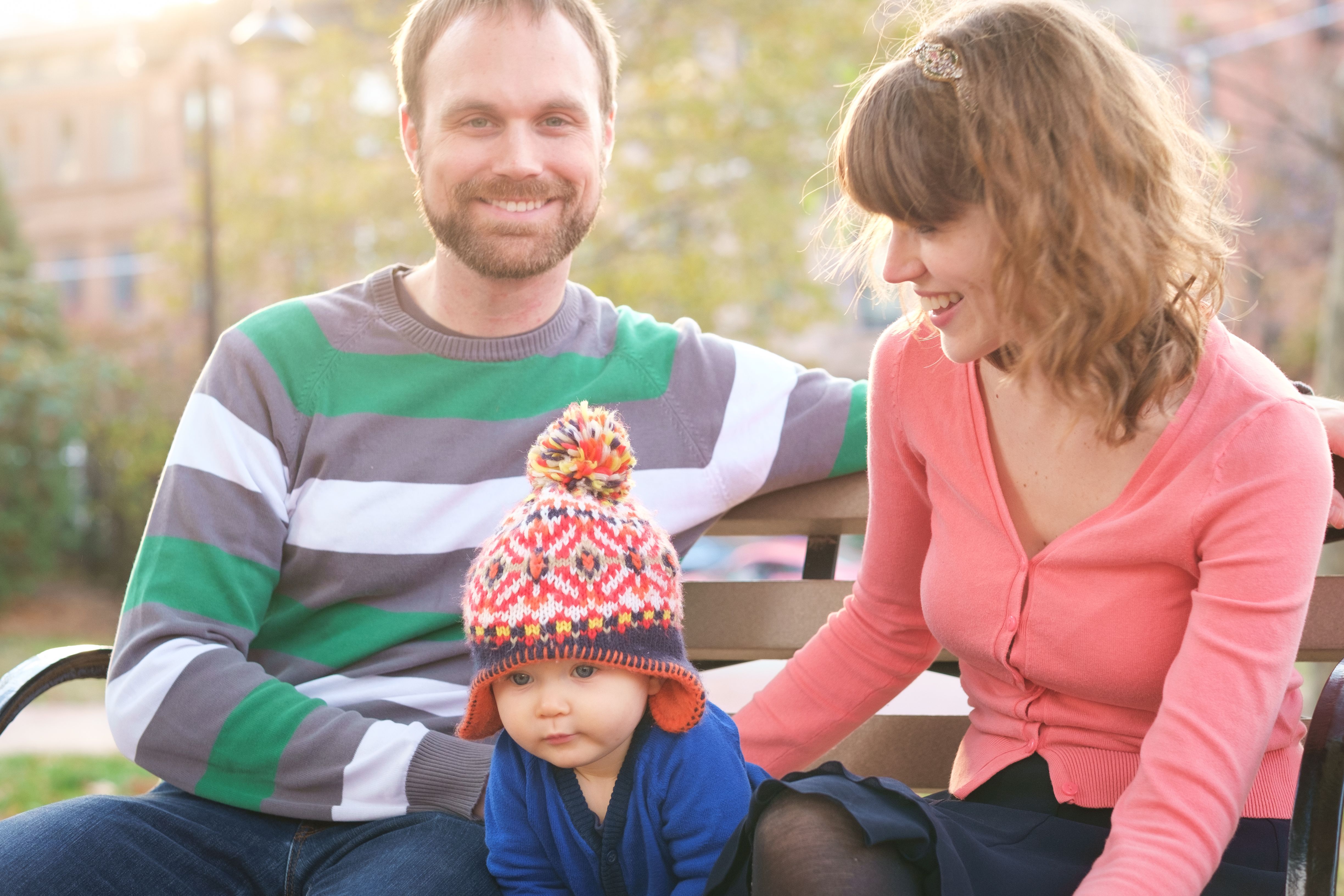 These days, when Ben does have a Sunday off, he admits it feels kind of weird going to church and not serving. It no longer feels like worship to just sit there, and Ben wants to make sure his son sees what worship really is. As important as it is for Gabriel to know how much his dad loves him, it is just as important that Gabriel sees that Ben loves God, and comes to know that love for himself.

“I want Gabriel to grow up watching me serve,” says Ben. “I hope he will understand how important it is to give to God’s purpose so that others will know how much God loves them. I hope Gabriel will learn to truly give of himself to God at an early age, and I also hope he will see that serving brings me joy. Even when it’s challenging, and you feel worn out, when you find a way to serve God well, your heart is full.”

At Gabriel’s dedication, Justin Michael prayed these words over the Broerman family: “I pray that Gabriel will see how much Ben and Vanessa love you and serve you and care about you. And that he will catch that fire in his own life. We pray that he will follow you with everything, and grow up to become a man after your own heart.”

After the child dedication service, and all the hugs and words of congratulations, Ben took Gabriel in his arms and carried him over to the soundboard to show him what Dad does on Sundays. 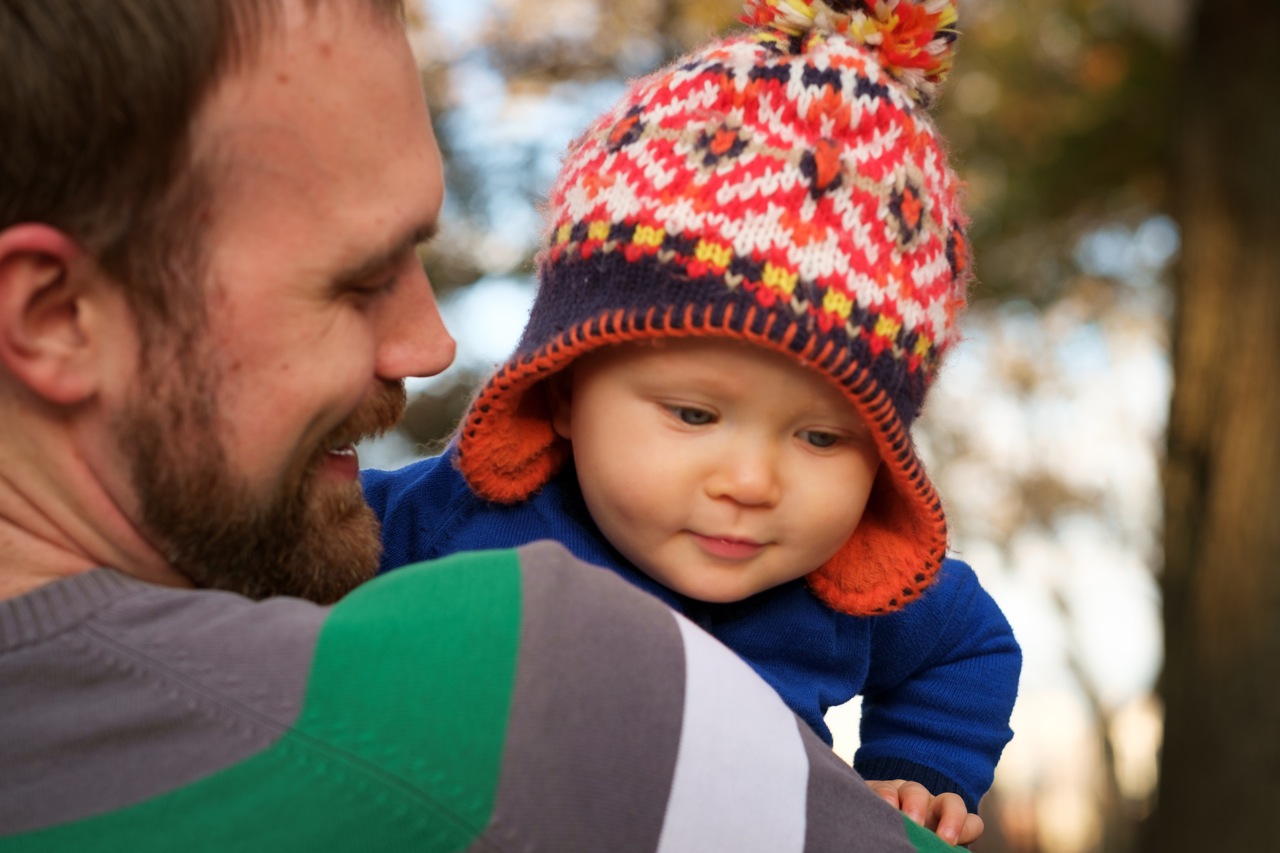 If you’re interested in joining Production, whether you’re an expert or have no experience at all, we’d love to have you come shadow a team member. Click Join a Team in the menu at the top of this page to sign up, or email Arts Director Dana Reimer at dana@hobokengrace.com.