Traffic was terrible that day. They were going to be late. Emma stared out the window deep in thought as Craig tried to maneuver the car to creep ahead an extra inch or two. Giving up on their usual route, Craig took a detour. Jersey City scrolled monotonously past the window, and then Emma saw it: the word “ADOPT” spray-painted on the side of a building.

“We were driving to the clinic to start a cycle of IVF, and God’s literally showing us the word ‘ADOPT’ in big letters at the side of the road,” said Emma.

And that was just the beginning. As Emma sat in the recovery room at the clinic later that day, she overheard another woman telling the nurse her husband’s adoption story. A couple of days later, Emma and Craig hopped in the car to get ice cream, and the first word they heard as the radio came on was “adoption.”

“It was Delilah talking about all the different ways you can start a family,” said Emma. “She’s probably the most annoying radio DJ in the world, and I have no idea why the radio was on that channel. But the segment on adoption started just as we turned the car on, and Delilah was moving on to her next bit as we were parking in front of the ice cream place. All that week, it was like God was just shoving adoption in our face. Let’s not even talk about the baby bird that showed up on our doorstep.”

“Neither of us had ever experienced anything like that before,” said Craig.

Ever since Emma and Craig started dating, they knew they wanted to have a family.

“It was actually one of the first things we agreed on,” said Craig. “Two kids.”

But after a couple years of trying, an unsuccessful fertility treatment and no answers from doctors as to why it wasn’t happening for them, Emma and Craig felt like that dream was farther away than ever.

“At some point all the waiting on God and trusting in His plan just wasn’t working for me,” said Emma. “My faith was deeply shaken. I felt like I might be falling away from God. And I was angry, for sure.” 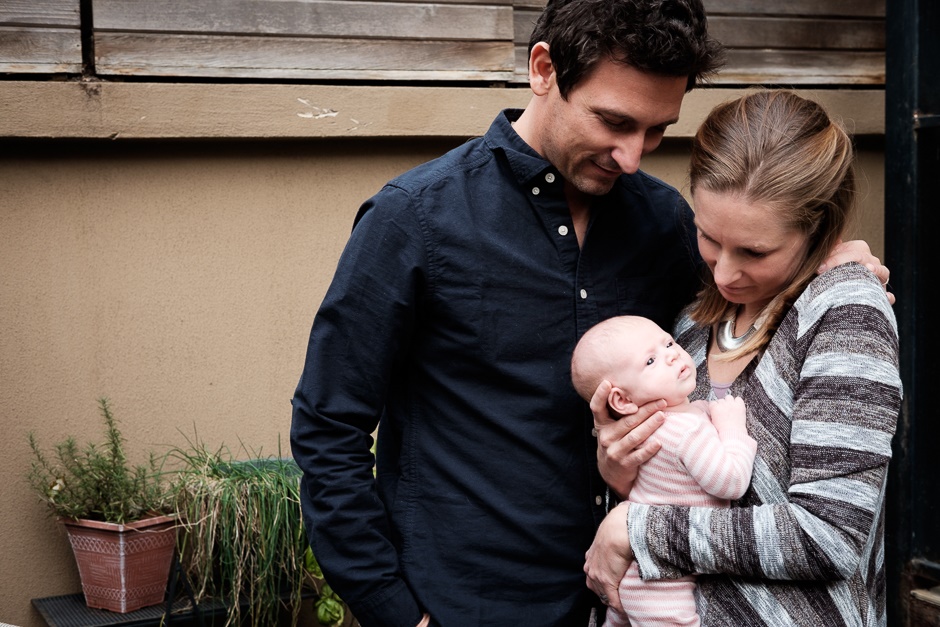 And then just as Emma and Craig were getting started on IVF, God started to make it clear that He might have a different plan for their family.

“It wasn’t just graffiti and Delilah,” said Emma. “I also became open to the idea of adoption from something I read in a book about infertility. It said that if God has put the desire to be parents on your hearts, He will honor that and fulfill that, but you have to be open to however He does that. It might not look anything like what you had planned.”

“It was then that we realized that we could continue to try and do this our own way and forge ahead and try to get pregnant, but if that’s not God’s plan, then why?” said Emma. “And are we being disobedient and will it be futile, because He has something better in store for us?”

“He had a different plan for us right now,” said Craig. ”Maybe IVF will be an option later on, but for now there’s something else.”

Five months later, Emma and Craig had gone through all the paperwork and home study, and their profile was online with an open adoption agency.

Within days they were contacted by a young woman who was seven months pregnant and interested in finding adoptive parents for her baby girl.

Emma and Craig couldn’t believe how quickly it was all happening — as soon as they had opened their hearts to the idea of adoption, it felt like God had put all the pieces in place.

They chose the name Savannah Grace for their baby girl. A few weeks later, on Mother’s Day, they got a call. The birth parents had changed their minds, and there would be no adoption.

“We thought God had this perfect plan for us,” said Craig. “And then it all fell through. It was hard to accept.”

Months passed. Now and then, Emma would get a message from the adoption agency’s website from someone interested in their profile, but nothing ever came out of it.

As she was lying in bed one day, a message popped up on Emma’s phone from the adoption agency — another potential match. Emma felt almost no emotion as she opened the message. And then she saw that name again: Savannah. There was a woman named Savannah who was 12 weeks pregnant and looking for adoptive parents for her baby. A few days later, Emma learned that her full name was Savannah Grace.

“It all seemed so right that I remember thinking, ‘God, the first baby seemed like it was your plan. This really, really feels like your plan, like you are showing off. If this doesn’t work out, you are going to have to come up with something crazy spectacular next time,’ ” said Craig.

After talking online with Savannah, Emma and Craig traveled to South Carolina to meet her in person. Not long after, they were invited to Georgia to meet her family and attend the gender reveal party. They were going to have a girl.

“Savannah felt like family from the moment we met her,” said Craig. “It ought to have been weird, but it really wasn’t. And they included us in every major event throughout the pregnancy, which was something we thought we would miss out on by choosing to adopt. But we felt like the baby’s parents from the very first conversation.”

That feeling of rightness and belonging continued throughout the pregnancy, and when Savannah gave birth Craig cut the cord, and the baby girl was passed to Emma for first skin-to-skin contact.

“Adoption wasn’t even on my radar five years ago,” said Craig. “But if I could go back, I would choose this. I would choose to do this all over again. I wouldn’t miss out on this experience for anything.”

Emma and Craig named their baby girl Zoey, which means “life” in Greek. As for her middle name, they decided to hold onto Grace. 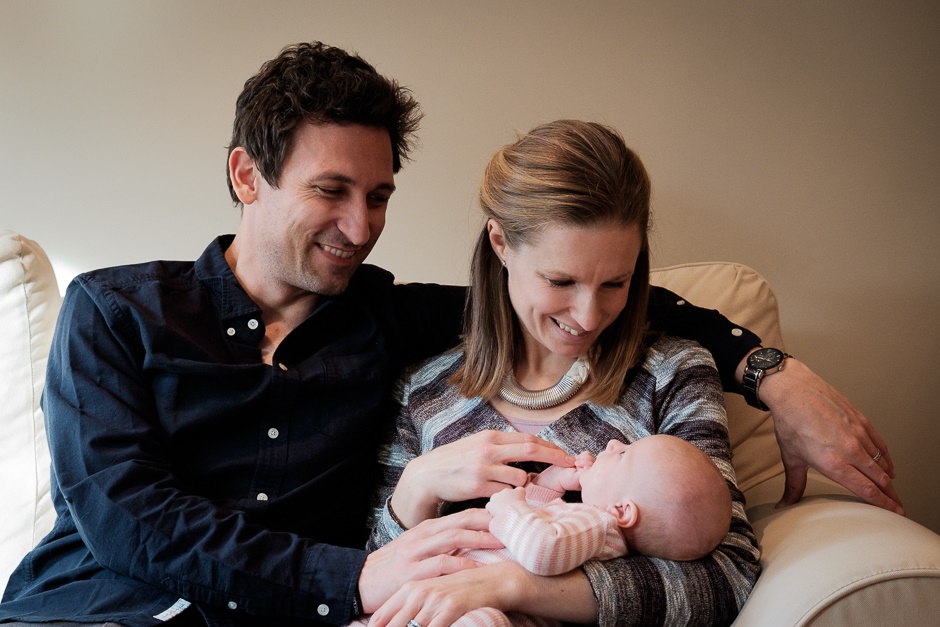