It was a bitterly cold day in March, and snow was in the next day’s forecast, but Chloe didn’t care. She happily threw her coat off to pose for pictures in front of red brick buildings and marble statues in Harvard Yard.

“I don’t know if I’ve ever seen someone happy like that before,” says Dan, who accompanied Chloe on the trip from New York to Boston. “It was just pure, innocent joy. I’m still in awe that I got to help make someone’s dream come true.”

Shivering in Harvard Yard might not be everyone’s dream, but it was Chloe’s. And just a few years ago that dream of visiting an iconic Ivy League school seemed completely out of reach. That’s because Chloe was born in North Korea, a country that labels those who leave as defectors and imposes harsh punishments on any family members who stay behind.

Dan and his wife, Rebecca, met Chloe on a mission trip to South Korea last May. They made the 14-hour flight to work with a group called LINK (Liberty in North Korea), which provides support and services to North Korean refugees as they work to rebuild their lives. 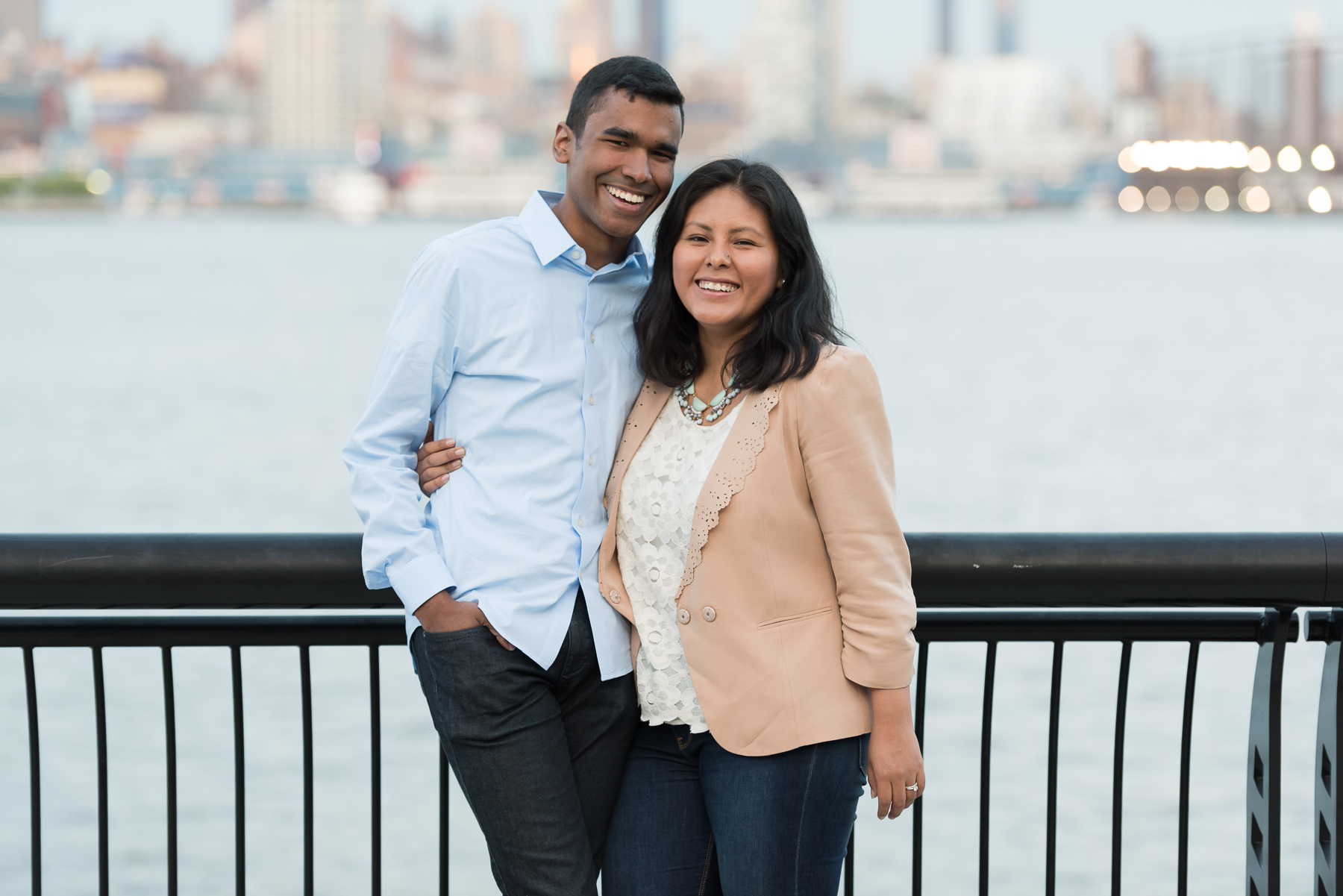 “One of the first nights we were there, our job was to make an American dinner for everyone,” recalls Rebecca. “We searched all over for familiar ingredients, but in the end all we could figure out how to make was French fries and quesadillas. So that was our authentic meal.”

When they weren’t getting creative in the kitchen with American cheese and potatoes, Dan and Rebecca spent hours just sitting with refugees, listening to their escape stories and helping them practice English. As the end of the trip approached, Dan and Rebecca learned that LINK was looking for a family in NYC to host someone from North Korea in the fall.

“I knew it was something we could do,” says Dan. “Physically, we had an extra room. And if we moved all of our stuff out of it, someone could even sleep in it. So I prayed and told God that if this is what He wanted, then all I needed was permission from our landlord to have someone else living with us. And our landlord said yes, so we said yes.”

For Rebecca, the process was a little bit different. And there were months of doubt and anxiety after they got back to the states. Family and friends were weighing in on the decision and while some people were encouraging, others told Rebecca that as a newly married couple, they should be focusing on themselves and their relationship. And it didn’t help that after agreeing to host Chloe, Rebecca didn’t get any additional details on when to expect Chloe or how she should prepare. 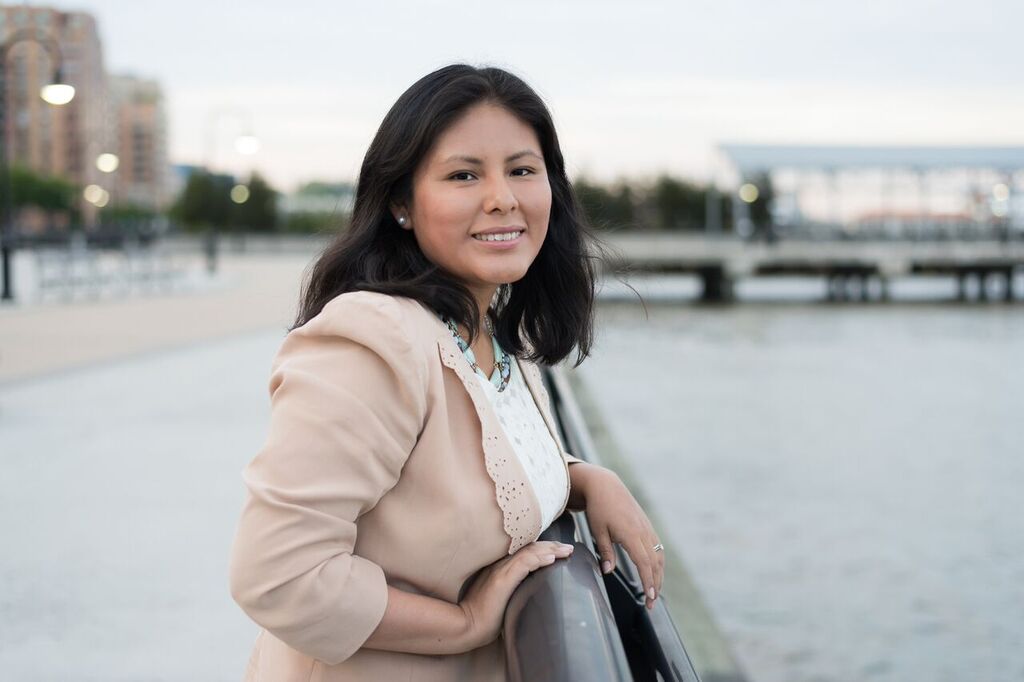 “I’m a planner,” says Rebecca. “And after we made the decision to host Chloe, there was a long period over that summer when we just didn’t know what was going on. LINK was going through some organizational changes, and we just didn’t hear anything. By the end of August, I started to assume that she wasn’t coming after all.”

Then, in mid-September, the phone rang, and Rebecca learned that Chloe would be showing up in a week.

“I was completely overwhelmed by everything that had to get done,“ says Rebecca. “But that was God clearly reminding me that this had never been something that we could do on our own, however much time we had to prepare. God was, and always had been in control and if it was His will for this to work out, then it would.”

In the short time before Chloe arrived, everything started to fall into place. Friends showed up to help clean the apartment and donated furniture and decorations to make the room look welcoming. And a new bed, bought with donations, fit just perfectly into a friend’s borrowed truck for the ride home from the store.

“One of my biggest worries was finances,” admits Rebecca. “We had just finished taking Financial Peace University, and we had this perfect little budget worked out, and that just blew up. “

But God even took care of the accounting.

“We’ve had so many friends support us financially,” says Rebecca. “Including the parents of one of our friends. They don’t even really know us, but they send a check every month. It’s been a huge blessing. Every month, the budget somehow still works out, and we have exactly what we need. And sometimes there’s even extra so we’ve been able to take Chloe to Washington D.C. and, of course, Harvard and show her a little bit more of the country.”

When Dan and Rebecca made the decision to host Chloe, they accepted that their goal to get out of debt would have to be postponed. But God had other plans, and last month they celebrated paying off their last student loan.

“Because we couldn’t do this on our own, we had to give God the opportunity to move – give Him some space to show off,” says Dan. “We didn’t have control over it, we were just along for the ride. It’s not a comfortable position to be in, but nothing increases your faith more. We will always have this experience to look back on and remember how God provides when we choose to love.”

“One of the things we love most about Chloe is her boldness,” adds Rebecca. “She is fearless. And through our time with her and our deepened experience of God’s love and provision over the last 10 months, we feel emboldened to love and serve in ways that would have seemed impossible just one year ago.” 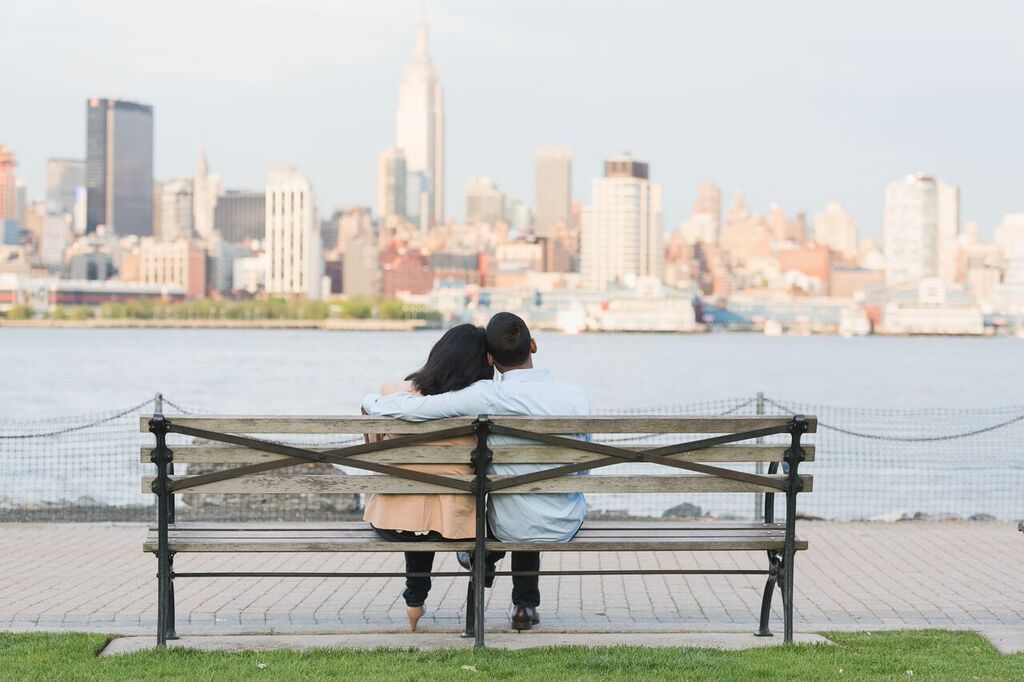