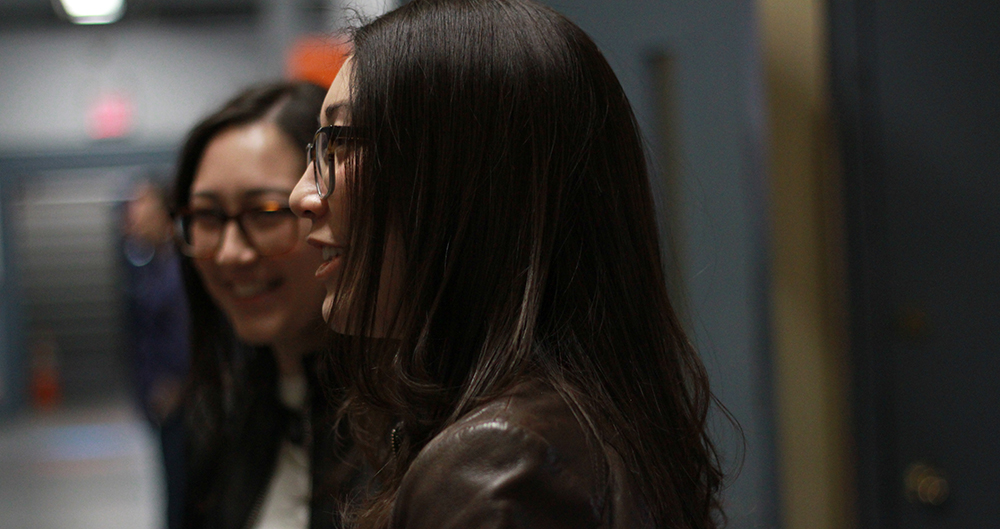 Twin sisters Karen and Cristina do almost everything together, and that included planning to co-lead a dinner group two years ago. But toward the end of 2015, both sisters felt God nudging them to lead a group of their own.

Forming two groups would mean twice as many people would be able to experience the community they’d found. It’d be an opportunity to grow God’s family, extending the invitation to others. But launching two groups would also mean valuing multiplication over the connections they’d formed – and stepping completely outside their comfort zone.

“I didn’t want to do it on my own because I was afraid,” said Karen. “I knew Cristina and I made a great team and we had always been in a dinner group together. But throughout the holiday break before dinner groups resumed, I continued to feel this nudge that God wanted to pull us away from what was comfortable and work through us separately in our own dinner groups.” 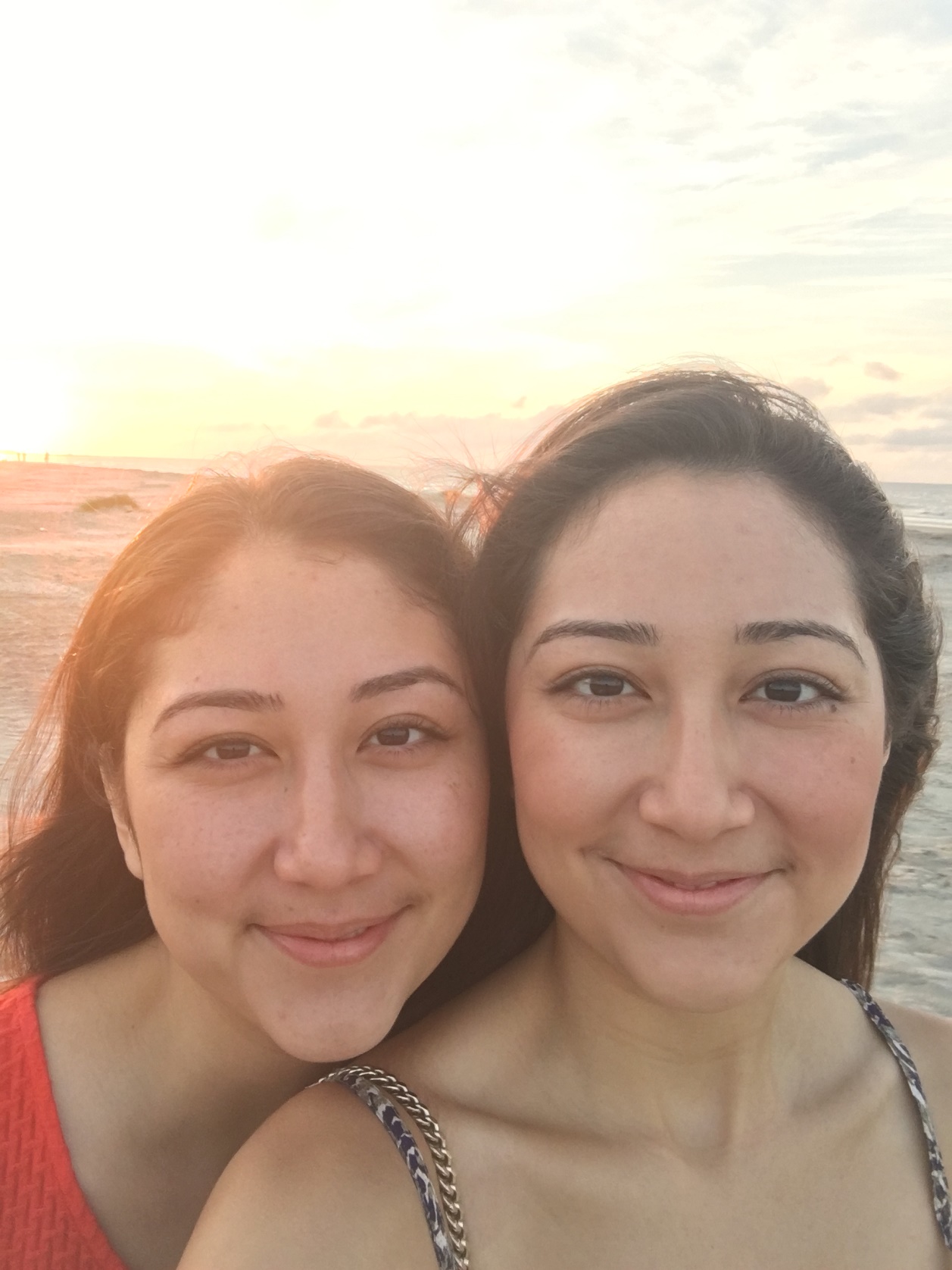 A couple weeks before dinner groups resumed, they received an email asking them to consider separating into two dinner groups. There was a need for leaders, and creating two groups would allow more people to join.

“When I read that email,” Karen said, “I just knew I had to be obedient to what God was asking me to do and trust Him to guide me.”

Multiplication is how dinner groups began growing at Hoboken Grace nine years ago. When dinner groups first launched, there were only two – a men’s group and a women’s group. In order to allow more people to experience community, each group multiplied, creating four, then eight. Each group had a mix of people who were familiar with dinner group and brand new, allowing them to learn from one another and continue growing. Nine years later, more than 50 dinner groups will launch this fall.

But in order to grow, each of those dinner groups had to value multiplication – and growing God’s family – over the connections they’d made. They had to multiply, instead of staying in the same group, to extend the invitation. And as Karen and Cristina learned, multiplication often means stretching yourself in new ways.

As the sisters launched separate groups, Cristina says she struggled with feelings of failure and inadequacy.

“I cared too much what people thought of my leadership skills,” she said. “I didn’t think I was capable.”

Karen similarly felt overwhelmed by her new responsibilities. “I felt I had to do everything on my own,” she said. “I put a lot of pressure on myself, and when things didn’t go the way I’d planned, I would get really frustrated. In the beginning, my group struggled a lot with attendance, and I ended up blaming myself.”

But as they stuck with their new groups, something began to shift.

“I feel like God has been working to build up my self-esteem this past year,” said Cristina. “He showed me that I’m not alone – that I just need to rely upon Him completely.”

She now has an apprentice who will start her own dinner group in the fall, another example of how their original dinner group has multiplied. While that group had room for just 12 people, when Karen and Cristina formed two new groups, that number became 36. And with the new group branching off from Cristina’s in the fall, 48 people will now be able to experience community. 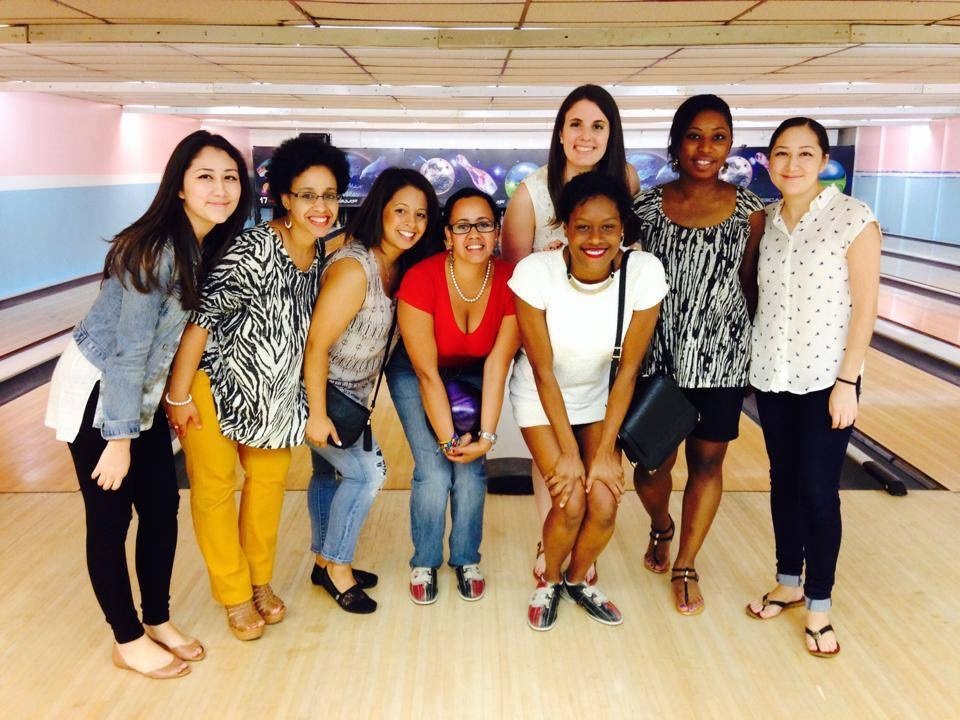 Striking out on their own was a leap of faith for the sisters, but both realized God was calling them to continue growing His family through separate dinner groups – even if it meant stepping outside their comfort zones.

“Don’t feel like you are missing out on connection when God is calling you to multiply,” Cristina said. “You experience a different kind of connection when you follow Him in this way — a connection that is less self-centered. I think you will find that when you allow yourself to be part of His multiplication, you will eventually be thankful for God’s nudge.”

Dinner groups are currently on break but relaunch on Saturday, August 26th. Want to find out more about leading your own group? Click here or email nick@hobokengrace.com.