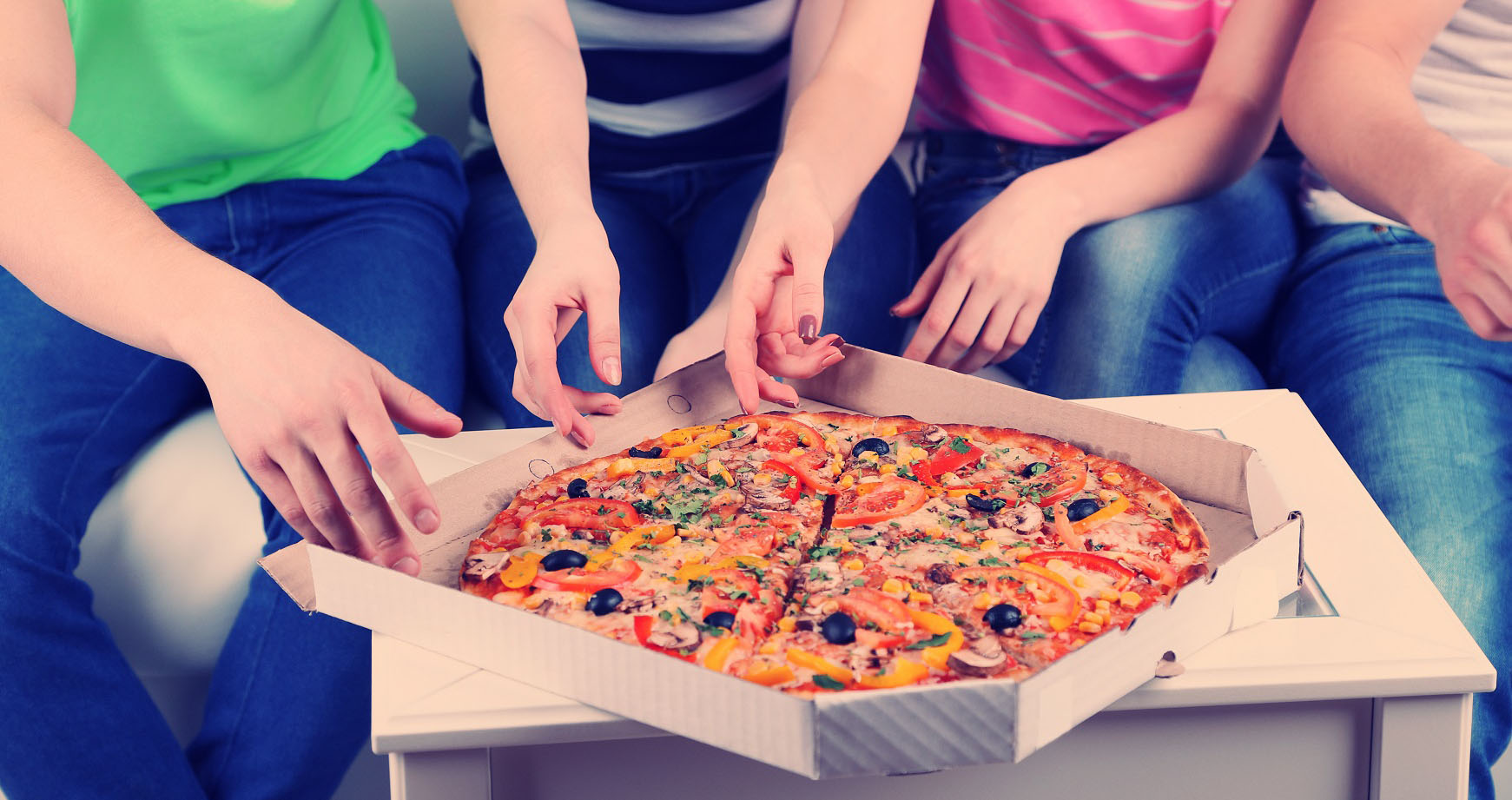 One night last fall at Johnny Pepperoni’s, half a dozen middle school boys were hanging out eating pizza and talking about video games, sports and, amazingly … God. On that night, the conversation was about what really brings happiness. Is it our stuff that makes us happy? Or is it relationships with people we love and our relationship with God that brings real contentment? As dinner wrapped up, the one adult at the table asked for the check, only to be told that it had already been taken care of by another customer at the restaurant.

“That was such a perfect demonstration of what we had just been talking about,” said Danny, who has led the group since it started in September. “And the guys made the connection immediately. ‘Hey, that person just chose to use their money to show love to us, instead of buying something more for themselves. That’s awesome!’”

In all, there are 260 children enrolled in Grace Kids, and 500 men and women participating in a dinner group. But until last summer, Hoboken Grace hadn’t yet been able to establish a time and space intentionally devoted to help older kids develop spiritually.

“It was a noticeable gap in our program,” said Nick, Community Director at Hoboken Grace. “After kids graduate from our Clubhouse program at the end of fifth grade, they are supposed to go downstairs and join the service. We are constantly encouraging regular service attendees that their next step is to join a dinner group, but these kids didn’t have a way to take that next step.”

Perhaps no one was more aware of the problem than Christina, who had been involved in Grace Kids for over three years and served as a leader in Clubhouse.

“I knew these kids,” said Christina. “I saw them outgrowing our program, but still needing more than just a Sunday service geared towards adults.”

With the help of both Grace Kids and dinner group leaders, Christina launched a youth dinner group for middle school girls last summer. A few weeks later, Danny, a teacher who has attended Hoboken Grace for several years, launched the group for boys.

“Middle school is such a foundational, pivotal time in anyone’s life,” said Danny. “And it’s often not very God-centric. The opinions of your peers, how cool you are in terms of the things that you own or the things that you do — that’s what seems to really matter. We want to offer a different perspective and help these kids move from superficial relationships to something more authentic and honest.”

The format of the groups is something in between what kids experience on Sunday morning and what happens in dinner groups throughout the week. The groups meet in public places for about 90 minutes, watch a short video together and talk through questions, while sharing what’s going on in their lives. The material is all specially geared toward middle schoolers, focusing on questions of identity and relationship. Every quarter, the groups get together and have their own version of connection events — bowling, ice-skating — whatever the kids say isn’t too corny.

“We want everyone — whatever their age — to be a part of a small community of people who can help to encourage and activate their faith,” said Nick.

The groups have grown from three and four kids to eight kids attending each group regularly. Christina has watched the girls in her group become comfortable praying out loud for each other, and Danny is thrilled that his guys have started inviting their friends who aren’t connected to Hoboken Grace to come hang out at group.

“I love leading this group because they are constantly surprising me,“ said Danny. “One moment they are just silly and weird and the next moment they say something really smart, or show incredible intuition. And they never answer questions how they think they’re supposed to. They say what they really think and ask what they really want to know.”

“I didn’t have anything like this when I was in middle school,” added Christina. “But I’ve seen in my adult life what a huge difference dinner group has made. It taught me to be vulnerable and pushed me to grow. I want that for these kids now as they’re figuring out who they are and what they want to become.”