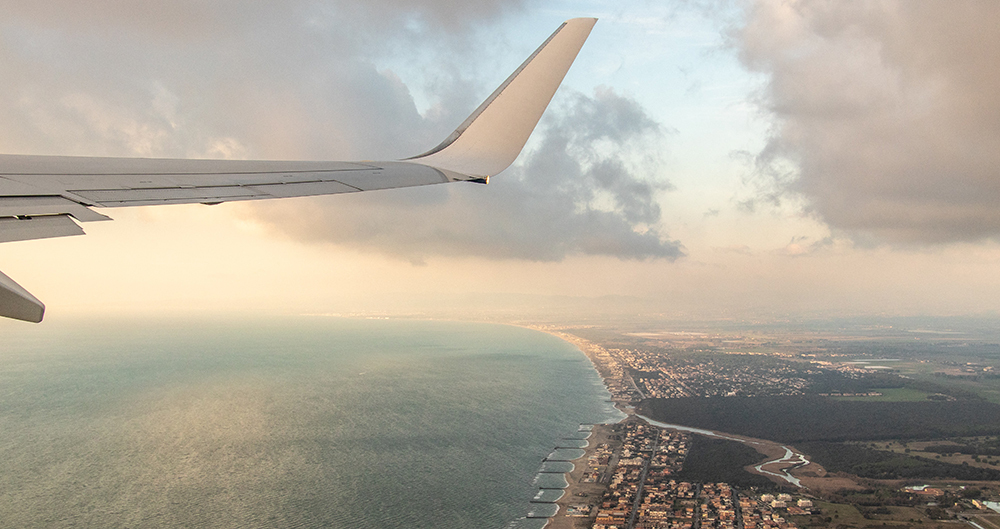 18 Jesus came and said to them, “All power has been given to me in heaven and on earth. 19 Go and make followers of all the nations. Baptize them in the name of the Father and of the Son and of the Holy Spirit. 20 Teach them to do all the things I have told you. And I am with you always, even to the end of the world.” Matthew 28:18-20 (NLV)

Last Sunday Hoboken Grace held its first ever Commissioning Ceremony. A Commissioning Ceremony for a missionary is a symbolic and powerful event that affirms the purpose the missionaries have committed to as well as the commitment their home church has made to support them, pray for them, and help them as they step out in faith.

Pastor Chris said this was the first ceremony of this kind we had ever held at Hoboken Grace. The event was even more special given that it was initially supposed to take place in the spring but was delayed due to Covid-19. The fact that we were finally able to conduct this important event and do so on the Lawn, a place God has provided for us to complete our mission locally, and was now being used to facilitate a global mission as well, was especially significant.

This ceremony was for a couple at Hoboken Grace and their two small children who in the few years, decided to finally be faithful to what they felt God was calling them to and step out to become full-time missionaries in the Middle East. They are taking a tremendous step of faith leaving behind their careers, their friends and families, and the comfort of life in America to follow God into dangerous and unknown parts of the world in order to spread His message. It is illegal to spread Christianity in the predominately Muslim country the missionaries are headed to so for their safety and anonymity, we are not mentioning their names or destination country in this article.

At the ceremony, Pastor Chris gave a brief message in which he explained the reason for the event and its significance. He also spoke about what an important endeavor the mission they were taking on is and how it relates to our belief that all people have been made worthy of love by the sacrifice Jesus made for us. He also explained how we are called to be ambassadors for Christ wherever we are, whether locally or to strangers in a foreign land like the missionaries were going to be.

He explained that it was not just about sending them off but also about our commitment to them as a church. He said, “They are not leaving our family, they are extending our family and we must commit to stand with them and behind them and commit to pray for them consistently.”

Despite the fact that they have been delayed in leaving for the mission field because of the Pandemic, they say that they have found comfort in God’s promises and have been encouraged by His word during this time. Pastor Chris said that even though they don’t know when they will be allowed to leave and when the borders to their destination country will reopen, that whenever it happens, the scripture says over and over when referring to God’s timing, that it’ll be at “just the right time.”

The wife spoke about things she has found comfort in while they wait to go. The ceremony began with one of her favorite songs right now, Worth it All by Ben Cantelon. One particular line speaks to what they are feeling about stepping out in faith this way:

I let go of all I have, just to have all of You
And no matter what the cost I will follow You
Jesus everything I’ve lost I have found in You
When I finally reach the end I’ll say
You are worth it all

The wife said that this idea that He is worth it all is what gives her comfort in the moments when they have doubts or fears or don’t know what is going to come. No matter what the cost, they have decided to follow Him. She spoke of being a mother to two young children and the extra risk involved by taking them to the Middle East. She said she has placed them in God’s hands and knows He will take care of them.

She also said that everything they will face will be worth it if they can just change one person’s mind over there about who Jesus is. She said that the place they are going is full of lies about Jesus and if they can undo one of those lies, it’ll all be worth it.

The husband said that one thing the delay has afforded them is the chance to learn the local language they will be speaking. He also said that he has found reassurance from experienced missionaries who have encouraged them to stay strong. He also finds comfort in the scripture Psalm 23:5 which says, “You prepare a table before me in the presence of my enemies. You anoint my head with oil; my cup overflows.” He said that he knows that God is preparing the table for them and even though the future is unknown right now, he knows that God is working it out in His timing.

James Sproule, the Community Impact Director at Hoboken Grace spoke about the ways Hoboken Grace is partnering with the missionaries to help them. He said that they basically created the partnership program from scratch and had never done something like this before so they took a look at what was needed and how to be helpful to these specific missionaries as well as adapt for future ones.

He said, “Walking with missionaries is multi-faceted. It means walking with them financially, in prayer, and being basically like the best hotel concierge ever. They need to know the partnership team is there for them 24/7 and is available to support them in whatever they face and whenever they need. If they need something, like if they need to get out of the country suddenly, we have to make that happen right away. They need to know they don’t have to walk through this alone. This is all new to us but we are building it out and creating how best to support them. But we have to be flexible to follow where God leads and not only support them financially and spiritually, but practically as well.”

After Pastor Chris spoke, the elders of the church and Pastor Chris lay hands on them and took turns praying for them. Pastor Chris prayed for them to have fearlessness, gentleness, and wisdom as they stepped into a new culture and to be able to navigate their surroundings while emulating the fruits of the Spirit. He also prayed that God would open the doors for them to go and thanked God for the honor of being on the journey with them.

Those in attendance also affirmed their commitment to pray for and support the missionaries on their mission. The entire ceremony was one of hopefulness and a wonderful example of faith and courage to follow where God leads, even if it is to a scary and unknown place.

You can join in supporting these missionaries as they go. Even if you don’t know them, you can still be part of praying for them and joining with Hoboken Grace as we send them out to further the mission of helping people find their way back to God.

To learn more about what we as a church are doing to support local and global missions, check out our partnerships page at hobokengrace.com/partnerships/.