Eight years ago, a dream of planting a church in Hoboken became a reality in a dingy bingo hall. In those early months, only about two dozen people attended regularly. Services were held on Sunday evenings, at first on a monthly basis. There was no kids ministry, just a small play area set up in the hope that children would eventually show up.

This is the story of Year 1 at Hoboken Grace, as told by some of the people who have been there ever since. 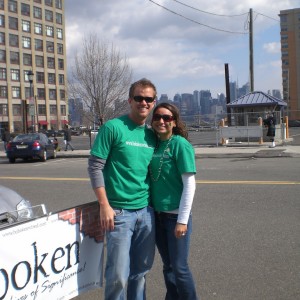 My very first memory of Hoboken Grace was about two years before its very first service. The cutest boy I have ever known got down on one knee and asked me to be his wife alongside the Hudson River with Manhattan as our backdrop. He rattled off a lot of stuff I can no longer remember, but I’ll never forget his invitation. He asked me to join him in making a difference in this city, in moving and starting Hoboken Grace with him. I had never been so sure of anything in my life. I said yes to him and yes to Hoboken Grace, and Chris’ dream went from being just his and God’s to ours and God’s. It’s been eight years and that dream has morphed into a reality that is more beautiful than anything I could have ever imagined. Thank you, Hoboken Grace, for the past eight years. And happy birthday!

I remember sitting in a dingy, dark, ugly room filled with the smell of smoke just shortly after our first service (we started in a bingo hall). I remember being overwhelmed by excitement that we’d finally launched what would be Hoboken Grace, fear of what the next few months would hold, hope that we would actually be able to impact this city, and faith that God could really do this. It’s been a really long journey from that night to this point, but so much of what we prayed for, dreamed of, and believed God wanted to do has begun to happen. It was an honor to be there that night. It’s an honor to be here today. 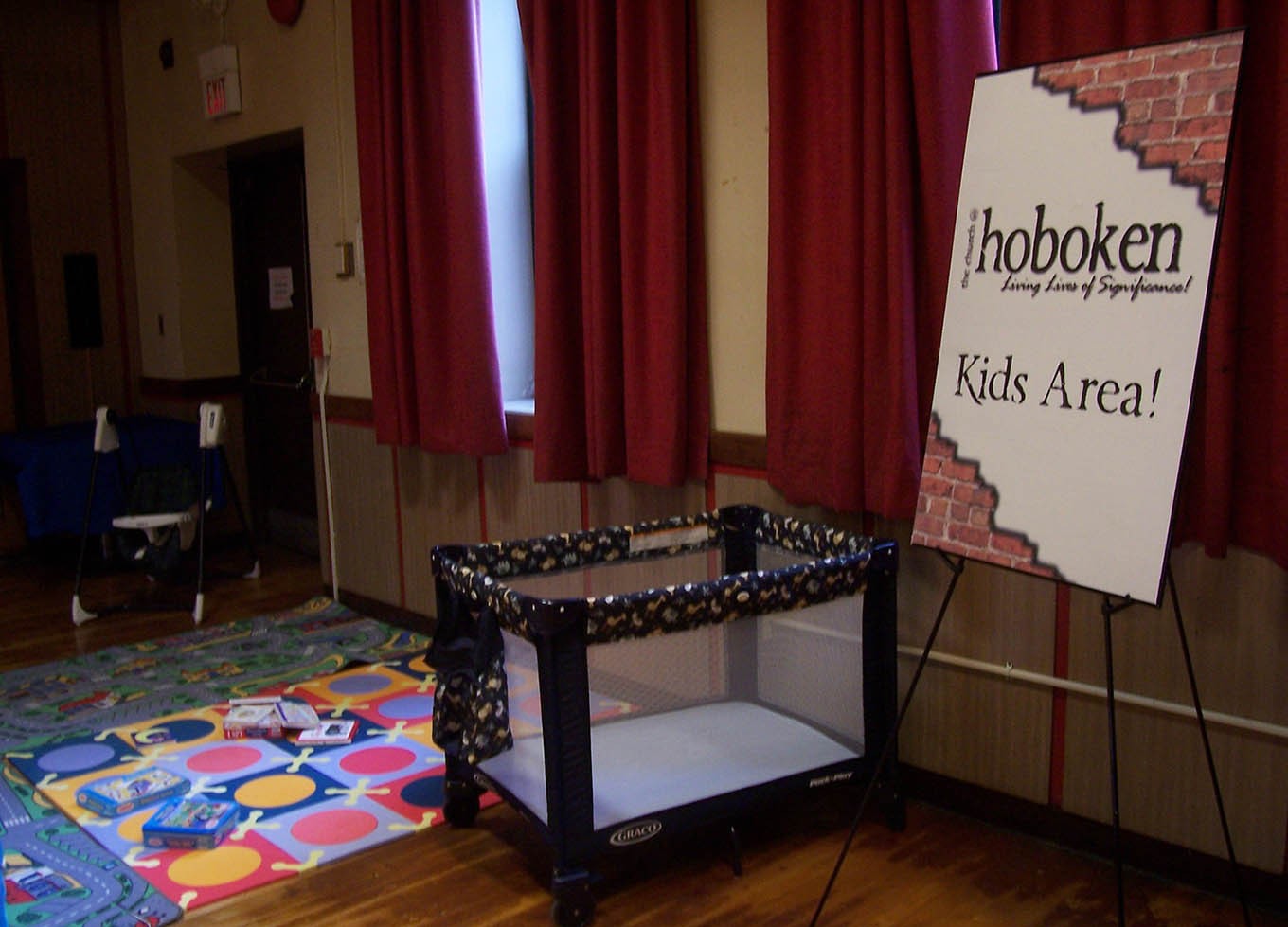 For the very first few months at Hoboken Grace, we didn’t even meet every week, we only met monthly. And for the first two years, we only had one service, at 6 p.m. Because of this, we did not have a kids ministry — we only had a few toys and a mat on the floor in a little corner. If even one baby showed up, we were so excited! It’s been so incredible to see how God has grown our church family, as we now have over 100 children in the kids ministry! Amazing.

We used to meet at 5th and Willow and the services were Sunday evenings, which I really loved because I got to sleep in. When I joined, there were about thirty regular attendees, which made it really easy to get to know people. There were no kids back then since everyone was single and there were only a few married couples.

I clearly remember one of Chris’ first sermons because he mentioned going out Salsa dancing with Ana. He talked about the difficulty of trying to dance, and eventually discovering that it was a lot easier if he just leaned forward. He used this illustration as a way to encourage us to lean towards God when circumstances were difficult.

I was healing from a negative experience at another church when I started attending Hoboken Grace in August 2008. My first service, I was cranky about the loud music and skeptical this start-up church could be different from my last — but something kept me coming back. The first year, I hung back and didn’t get involved much. But when I hit a significant breakup and loss of job, I turned to the people at Hoboken Grace to help me through the tough time. God used them to love me and show me what I had been missing in Him. That was the start of an amazing relationship with God in partnership with Hoboken Grace. 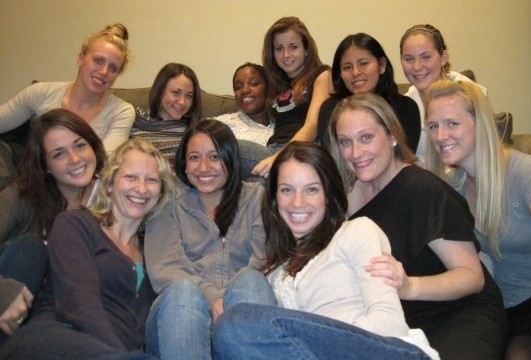 Within the first week of attending Hoboken Grace, I was invited to join a dinner group. I had never heard of “dinner groups,” so I likened it to a book club or some other type of girls’ get-together where we sit around, drink wine and talk about boys. I walked into group thinking, “What could I ever learn from these girls? Half of them are much younger than me, I’ve had way more life experiences than they have.” I had no idea that these girls would become my best friends and biggest supporters.

Over the course of my first year at Hoboken Grace, I entered a relationship that drastically changed the course of my life. My dinner group leader Ana taught me about God and showed me that life could be so very different. These girls introduced me to God’s love, taught me that he had a plan for my life and that it was good. I learned what healthy friendships looked like and what it felt like to have friends walking with me towards Christ.

My first year at Hoboken Grace was probably the best year of my life. It was challenging, hard and unbelievably fun, but it was the best thing that ever happened to me.

Join us this Sunday for Hoboken Grace’s 8th birthday celebration!