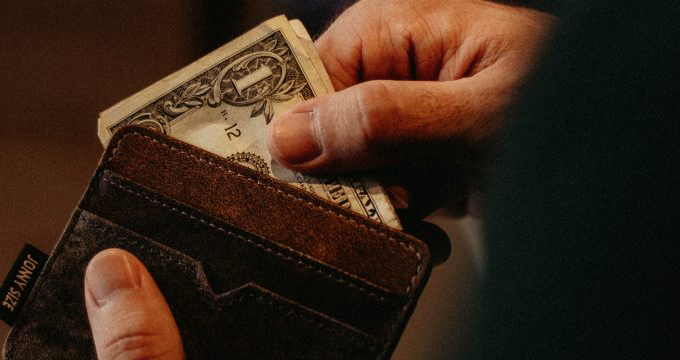 #1 – It’ll allow you to spend without guilt

Growing up, my friends and I spent a lot of time at the park playing soccer on the open fields. Jackets worked fine for goalposts where there were none, but we could never tell when the ball went out for a throw-in, corner or where the goalkeeper’s area was.

Who knew that drawing boundaries for ourselves and adding some rules would actually add to our enjoyment of the game?

The consistent feedback we get from people taking FPU and doing a budget is that it brings them freedom! A budget is simply being intentional with your money and having a plan. For many people, especially the ones that are scared of spending money, or the couples that respect each others’ spending habits – a jointly agreed upon budget enables you to spend and enjoy without guilt!

I love how Jackie tells her story and so I’ll simply transcribe it: “In 9 weeks, I went from a balance of $2,300, that I could never move up, to $11,000 – just because I paid attention… And when I began to save my receipts, because I was very consistent with that, I couldn’t believe how much money I was spending at the end of the month on nik naks – you know, coffee and empanadas.”

I fought God for a long time and He had enough grace not to give up on me and continued to pursue me, even while I mocked what He had to say. In the years since, I’ve come to the conclusion that obeying God has always been the best thing and I’ve always regretted not doing so.

I believe that God, through the Bible, calls us to manage resources entrusted to us for His glory. And that includes budgeting – and I just want to do His will.