Noelle joined a dinner group her first Sunday at Hoboken Grace, but she was shocked when, just a few months later, she was asked to lead a group herself.

“I immediately said no,” she recalls. “It was something I had no interest in doing. I had my group, and I was happy. At the time, I thought that I had to know everything – that I needed to recite endless verses at the drop of a hat and have unwavering faith. I just wasn’t that person.”

But the dinner group Noelle was in grew so dramatically over the course of the next year that no one’s apartment was big enough for everyone. And one morning, while praying on her commute to work, the words “Just say yes” kept replaying in her mind and heart. Later that evening at dinner group, a friend and mentor asked again if she would start a new group. This time, without hesitation, Noelle said yes. “I didn’t know what God had in store for me, but I trusted Him enough to just say ‘yes,’ ” she says. “It’s now been two and a half years, and I absolutely love leading my group.”

Noelle’s story is not unique to her. When we started asking around, we heard a similar story from many of our dinner group leaders.

“When my dinner group leader asked if I’d like to lead our group the next cycle, I’m pretty sure I had to keep from falling off my chair because that was the last thing I had expected her to ask,” says Gretchen, who led a dinner group last year. “I felt like I was a very unlikely choice and that I had so much more to learn before taking on this type of role.” 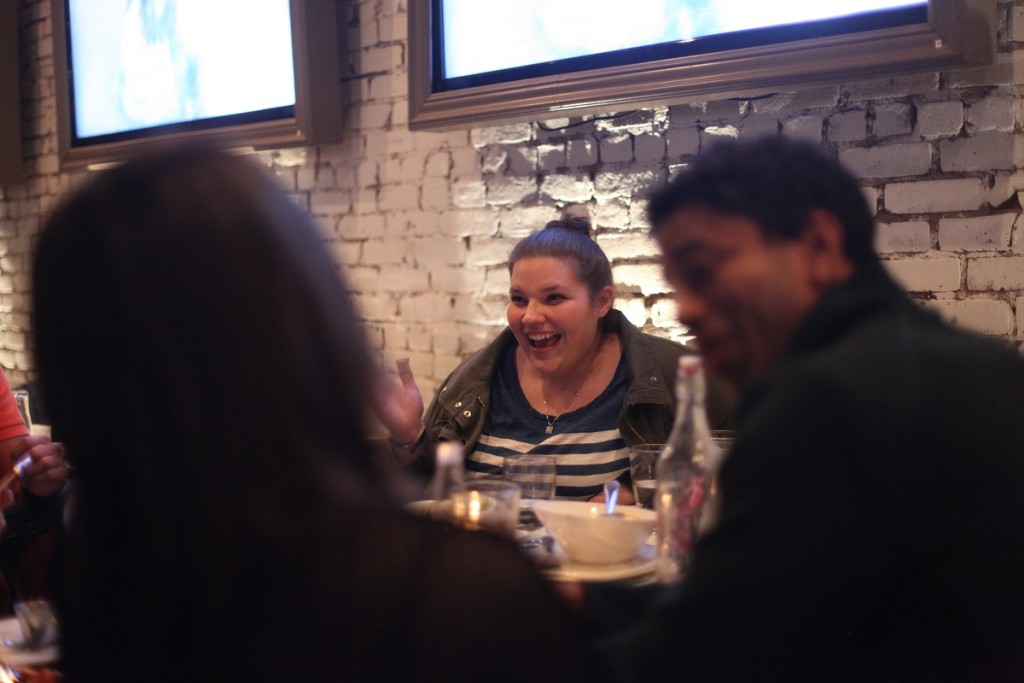 CJ had his own hesitations when he was asked to apprentice and eventually lead a Monday night group. “I thought, ‘How am I going to lead guys who are older and wiser than me? What if I don’t have enough biblical knowledge to answer all of their questions? What if it becomes too much for my schedule?’ And, to be honest, these are all insecurities that I still wrestle with, even five years later.

“What keeps me inspired to come back and lead each week are the people,” he continues. “If we’re a church passionate about loving people and helping them find their way back to God, there’s perhaps no better place to see that more effectively played out than inside of dinner groups. To be able to facilitate and experience this has been incredibly humbling.”

Dinner group is where real community is formed, and you simply need to be yourself. “You don’t have to be perfect to be a dinner group leader,” Gretchen says. “All you need is to want to encourage people to grow closer to each other and to God. Dinner group doesn’t have to be a big production either. All you need is somewhere to meet and some food and the rest you leave to God.”

What all of these stories from people who saw themselves as unlikely leaders have in common are feelings of inadequacy, insecurity and fear. But sometimes when we feel unready, and like we don’t have what it takes, we’re actually in the perfect place to really lean on God and take a leap of faith.

“God doesn’t ask us about our capabilities, but our availability,” says Nick, the director of dinner groups. “Because when we love and depend on God, he will increase our capability.”

God will provide, we just need to show up. What do you believe God is calling you to do? If you’re interested in becoming a dinner group leader, you can find more information here. 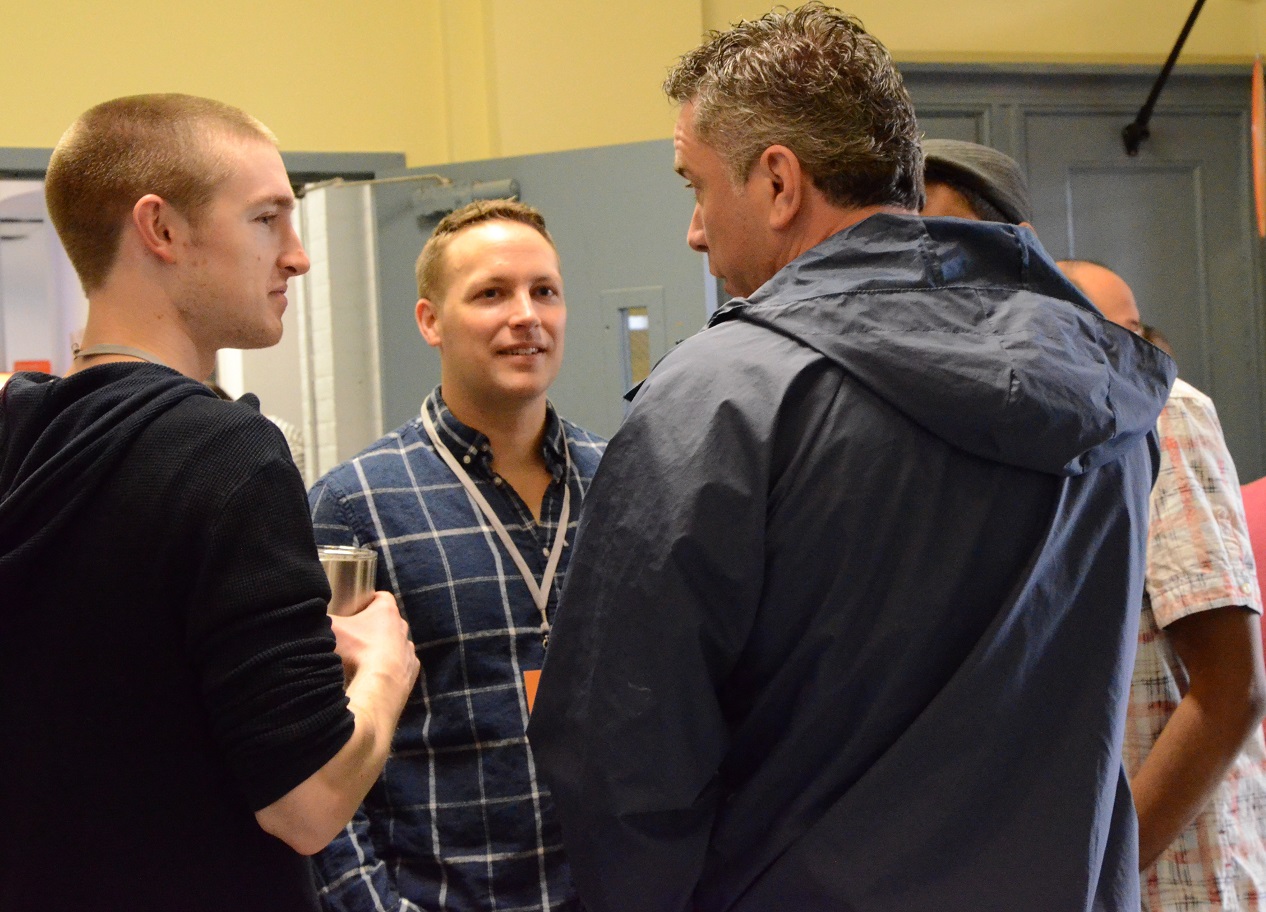