As they sat down to discuss Sunday’s message at dinner group week after week, Dan and Victor started to feel an itch. They wanted to do more than dream about loving their neighbors and impacting their city. They wanted to get off the couch and into the streets.

So two years ago this month, they launched a dinner group that would be intentional about serving the city of Hoboken. At first, the group was just three people, including Dan and Victor. It has since multiplied to two groups and 23 members. But that’s not the only thing worth celebrating this month. The first women’s impact dinner group launched several weeks ago.

Impact groups resemble any other dinner group in that members meet to discuss Sunday’s message and share life together. But they might also spend that time bringing the message to life through various service initiatives. Dan and Victor’s groups, for example, have handed out popcorn at Movies Under the Stars and delivered water and snacks to bus drivers, PATH workers, firemen, EMS volunteers and Parking Authority workers. One night, they even handed out quarters to people paying for parking. 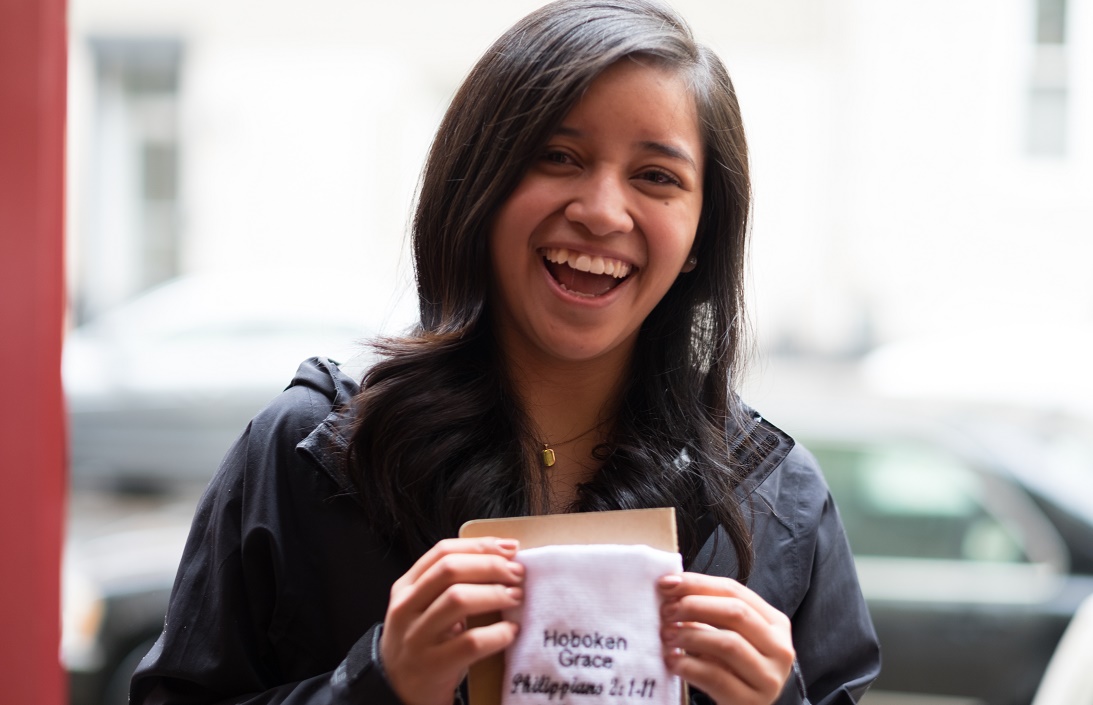 But Julia says her biggest reason for starting the group was that while she was learning a lot about God’s love on Sunday morning and in dinner group, she wanted to do more than that. She wanted to share that love with other people.

Julia says she hopes group members will look outward as much as they look inward. Some weeks, they’ll meet at an apartment or restaurant to discuss Sunday’s message and how it applies to their life. But over time, she says, they’ll also help one another identify their passions, purpose and potential — and encourage one another to use them to serve and impact the world around them.

“My hope is that the impact group will be a place where we can come together, talk about how we were fed on Sunday, what the message means for each of us individually, but also intentionally build deeper relationships by encouraging each other to step out and to love others,” she says.

Dan and Victor’s vision also goes beyond planning impact initiatives. Dan says he hopes his group encourages people to start thinking differently about how they can impact others. He says he wants them to feel encouraged to dream bigger and take steps to make those dreams a reality.

This summer, for example, his group volunteered at two local shelters and asked about their biggest needs. They then decided to organize a churchwide collection drive one Sunday morning, where people dropped off dozens of bottles of shampoo, soap and other items for the Hoboken Homeless Shelter, In Jesus’ Name Charities and St. Matthews’ Shelter.

Julia says her group will also spend time talking about needs they see in the community. Next week, they plan to visit the hospital to give out coffee to nurses as a thank you and to wish the patients well. They’ve also been brainstorming about how they can serve and love on single moms in the area.

But above all, she hopes her group will grow to see the many ways they can share God’s love with other people.

“It’s easy to become comfortable in just looking at ourselves,” she says, “when sometimes the greatest experience of God’s love can be found when we get outside ourselves and focus on loving others.” 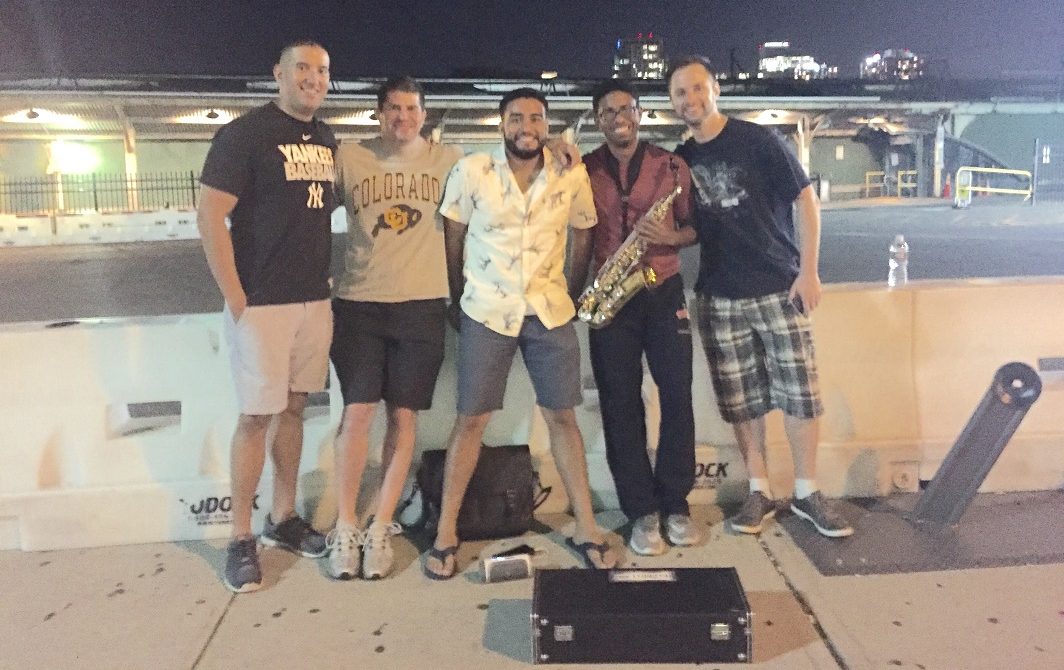